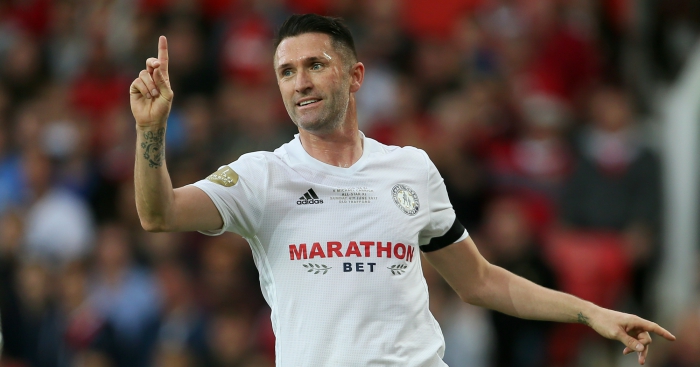 The 37-year-old, who only retired from international duty with the Republic of Ireland last year, had been a free agent since calling time on a five-year stint with the LA Galaxy.

In announcing Keane’s signing, India Super League franchise Atletico did not offer any details about his contract in Kolkata but it is likely he will represent the Bengal Tigers for the duration of the upcoming 2017-18 campaign.

Atletico have already secured the services of Sheringham, like Keane a former Spurs player, as their head coach while Ashley Westwood – a Manchester United academy graduate in 1994 – is the club’s technical director.

Keane, who has also represented Wolves, Coventry, Inter Milan, Leeds and Liverpool during his career, had been linked with Sky Bet Championship side Birmingham this summer.

It is the Irishman’s 11th club in total, each of which he has supported as a boy.