Home All The News Robbie Keane keen on return to Wolves 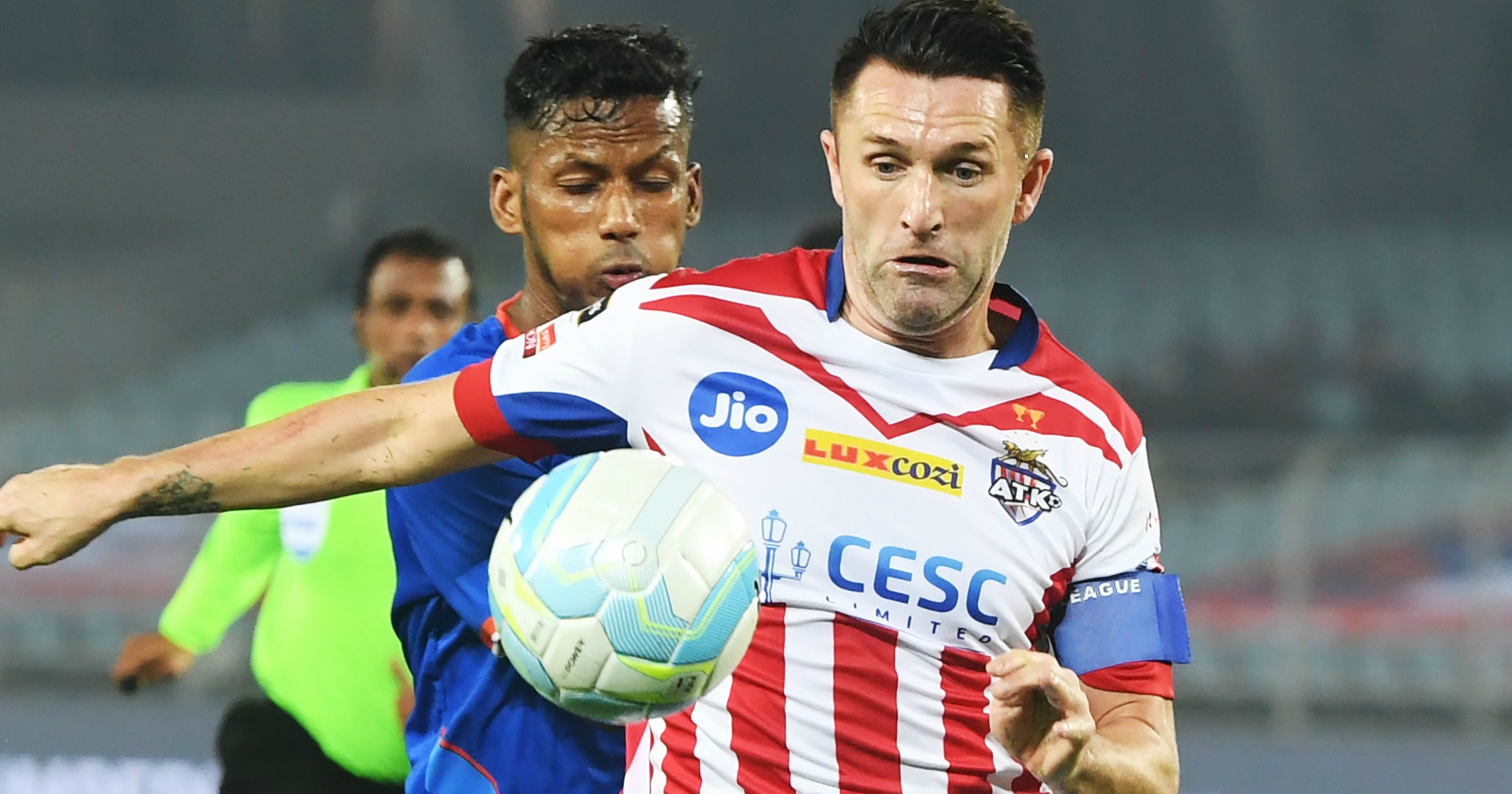 Wolves want to bring Robbie Keane back to Molineux to help them secure promotion to the Premier League.

The 37-year-old is keen on a surprise and emotional return to the club this month, Press Association Sport understands.

He made his professional debut for Wolves in 1997 before moving to Coventry for £6million two years later.

Keane has been playing for ATK in India, where Teddy Sheringham is first-team coach, but may be able to secure an early release from his contract.

Wolves were eager to re-sign Keane in the summer after he left LA Galaxy but he had already committed to ATK and the club want to use his experience to help them return to the top flight for the first time since 2012.

Boss Nuno Espirito Santo has Wolves 12 points clear at the top of the Sky Bet Championship and they host Premier League strugglers Swansea in the FA Cup on Saturday.

Nuno has been keeping an eye on Keane’s progress and the ex-Tottenham, Celtic and Inter Milan forward is now fit after an Achilles problem.

He has scored twice in four games for ATK in the Indian Super League, including the opener in Wednesday’s 1-1 draw against Goa.

Former Republic of Ireland skipper Keane scored 29 goals in 87 games for Wolves after making his debut as a 17-year-old.

Wolves have already signed striker Rafa Mir from Valencia on a four-and-a-half-year deal this month, with the 20-year-old having worked with Nuno at the Mestalla.