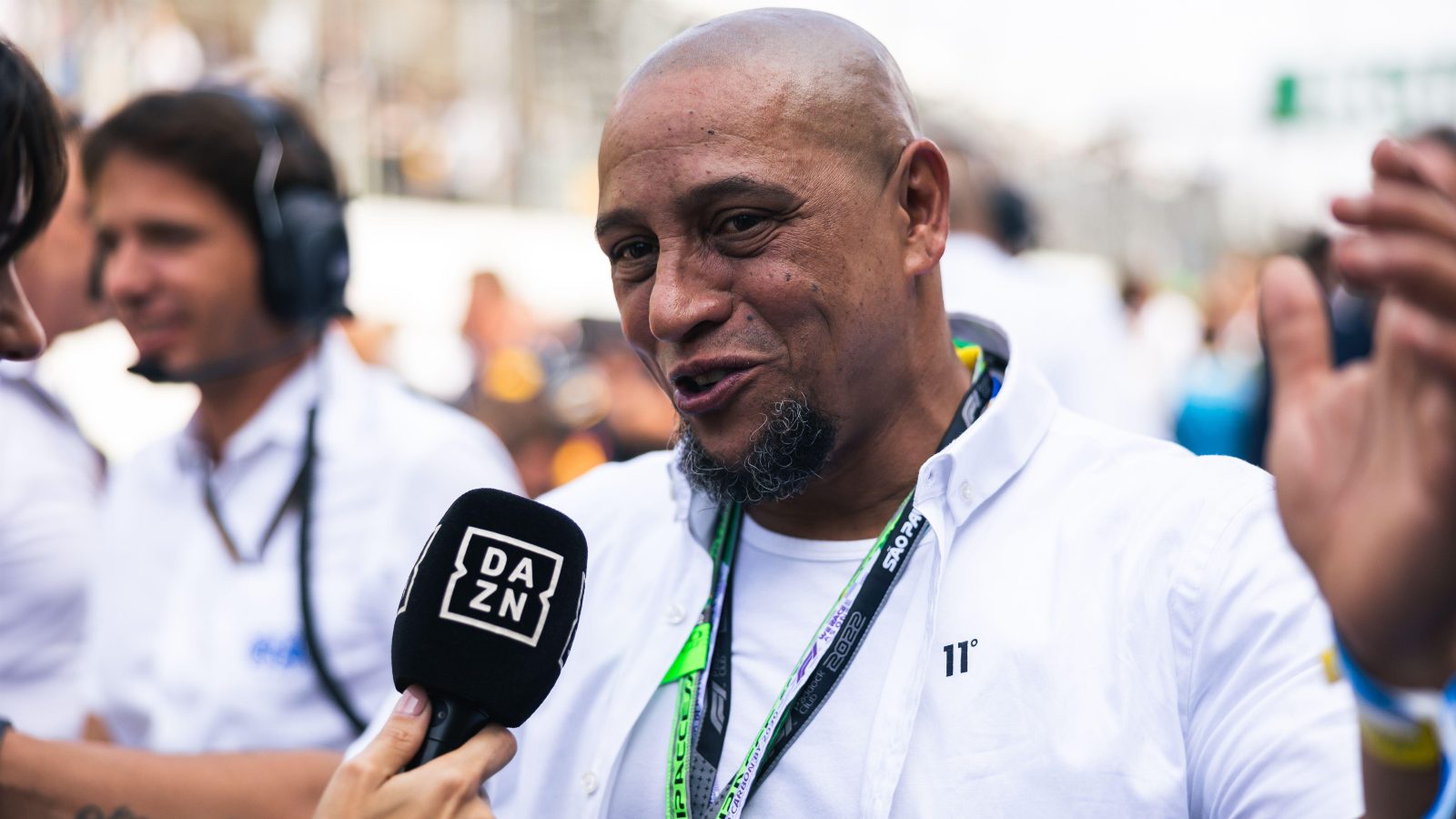 Roberto Carlos thinks Harry Kane and Trent Alexander-Arnold would get into the current Brazil team out of England’s World Cup squad.

The Three Lions are one of the fancied teams to win the tournament in Qatar, which starts on Sunday, while Brazil are the bookmaker’s favourites to emerge victorious.

Brazil have put together a squad with some unbelievable attacking talent, being able to name Everton Ribeiro, Neymar, Gabriel Jesus, Vinicius Junior, Antony, Richarlison, Raphinha, Rodrygo, Gabriel Martinelli and Pedro all in the same squad.

Other Premier League stars such as Fabinho, Alisson and Ederson could also star at the tournament but Carlos thinks there are two England players in Tottenham striker Kane and Liverpool defender Alexander-Arnold who would get into Tite’s starting XI at the World Cup.

Carlos, who won the 2002 World Cup with Brazil, told the Daily Telegraph: “Alexander-Arnold has to be there – because he’s among the best ones.

“Kane is a good player too.

“You have a good team, not just in terms of names but in terms of players who have trained well and are ready to play at a World Cup – or to play for the Brazilian national team.

“I’d say those two [Kane and Alexander-Arnold], but there are more.

The last couple of World Cups have been particularly disappointing for Brazil with the Selecao losing 7-1 to Germany in the 2014 semi-finals before being knocked out in the quarter-finals in 2018 by Belgium.

But Carlos is once again hopeful of a successful tournament under Tite, the former Brazil left-back added: “The Brazil national team, both men’s and women’s, has always maintained a joyful atmosphere.

“They should understand that’s the only way to keep people happy, enjoying a great World Cup, having fun and bringing great joy to this country; Brazil, a football country.

“We haven’t won it for a long time, now it’s time to win the trophy. It’s a very special moment for football.”

When asked if the current Brazil side is as good as the team in the early 2000s, Carlos replied: “As soon as they win a World Cup, I’ll tell you.”

England have been drawn in a group alongside Iran, USA and Wales with former Manchester United defender Paul Parker urging Gareth Southgate’s squad to not underestimate any of their opponents.

“When you look at the group England are in, everyone is going, ‘Well, you should win that’, but it should make it more scarier really, because there is loads and loads of pressure on,” Parker told the PA news agency.

“People are saying, ‘England should be winning every game’, and it is just like when we played Cameroon (in the 1990 quarter-final). It turned out tougher than what it should have been – we just didn’t give them enough respect.

“You can look at it and say that we should beat Iran, but we also know America will be tough, on a couple of occasions they have taken something from us, then Wales is a derby game really where anything can happen.

“There are so many hurdles to get over and, when you look there are a lot of difficulties there, so it will be mind over matter in those games.

“You are going out and the country does expect, because the opposition (in the group stage) are not the ones who are going to be winning the World Cup, so England will need players who are good characters and not just wanting to be scraping over the line.”