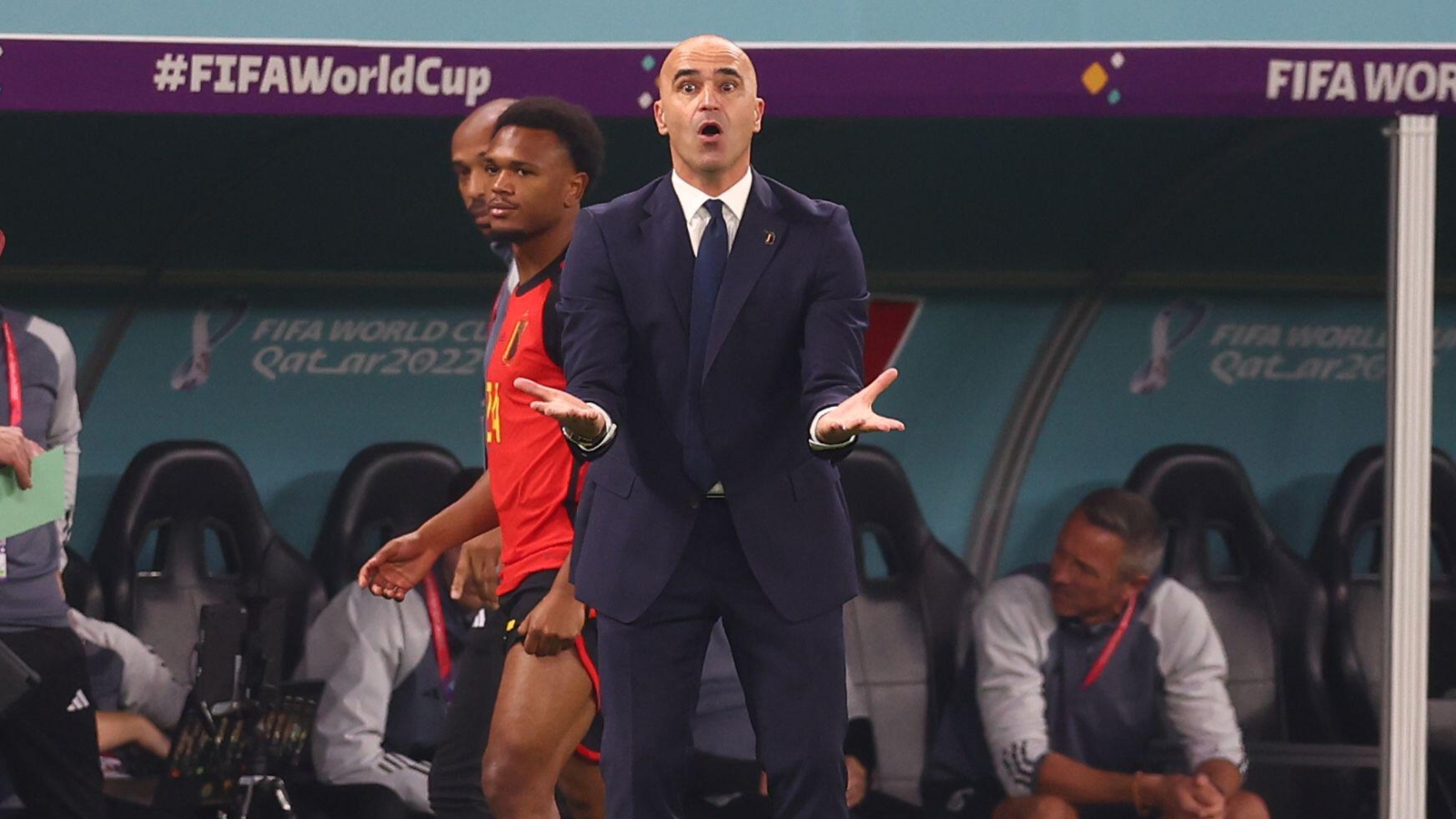 Belgium manager Roberto Martinez admitted Canada “were better” than his side as they laboured to a scrappy 1-0 win in their World Cup opener.

The Red Devils were very unconvincing and had a combination of goalkeeper Thibaut Courtois and Canada talisman Alphonso Davies to thank for the three points.

It was a poor performance from the Belgians, who won’t be too bothered as they did what Argentina, Germany, Denmark, and Croatia were unable to do: win.

Martinez conceded that his team were second best against the Canadians but is of the belief his aging players will grow into the tournament.

“Today was such a difficult game, Canada were better than us in what we wanted to do,” Martinez said.

“They came to the tournament with an incredible celebration, great emotion, what we expected. This Canada team has a lot of pace and directness.

“To be fair, we had to show another side of our play.

“I’m delighted because we won the game through grit and experience, through the quality of our goalkeeper who kept us in the game by saving the penalty, many elements. The victory today is more important than when you play well.

“Canada deserved to be better than us in the way they played. I think the result reflects the things that we had to do and the way we defended for each other and took our chance.

“It’s a win and we need to play better and to grow. We’ve been here five days, we have to grow with these games. Many top teams are losing games.

“This tournament is going to make you develop and grow as the tournament goes on. If you do that by winning games, it’s an incredible advantage.

“Today we didn’t win by our normal talent and quality on the ball, but you don’t win in the World Cup if you don’t do the other side of the game.

“We need to be realistic, we need to play well but when a team can win without playing well, it’s a lot to build on.”

Canada manager John Herdman was a “proud” man after the match but regrets his side could not grab their chance to top Group F.

“I’m proud of the performance but you need to take three points in your first game,” he said.

“We had an opportunity to be top of the group tonight – that was the mission and we missed it, but I’m proud of the performance.

“Croatia is our next mission. I lost my first game at the London 2012 Olympics and then we went on to win our first medal in 86 years so it’s how we respond now. With that belief and keeping the brotherhood tight, we’ve got a chance.”