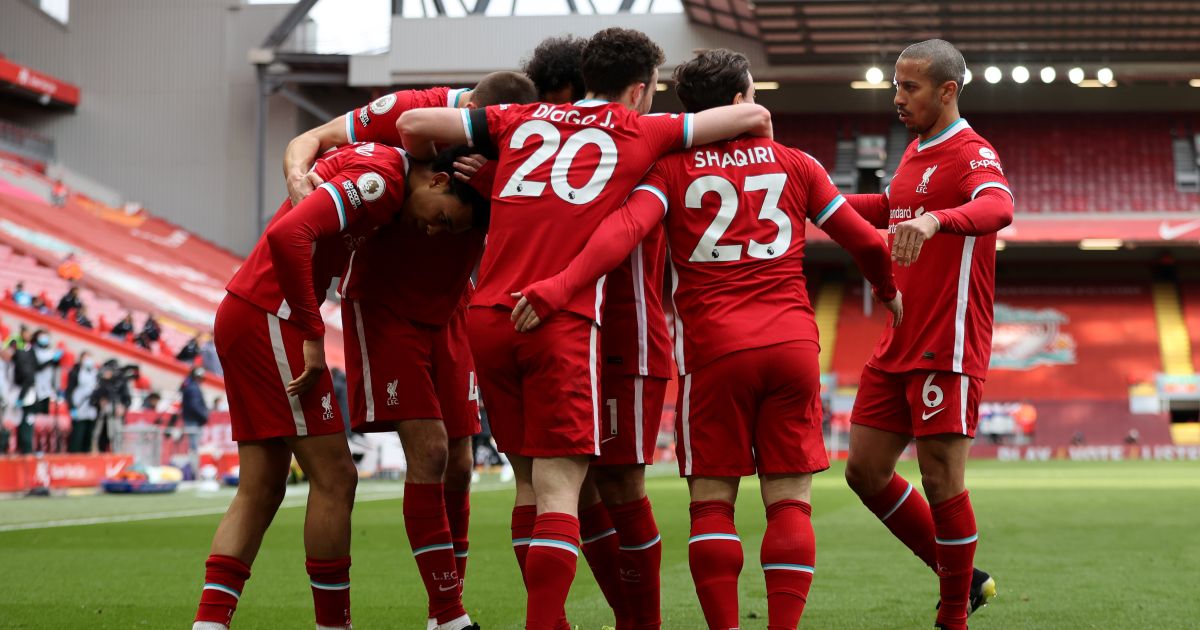 Andy Robertson thinks Liverpool team-mate Trent Alexander-Arnold should take it as a “compliment” that “so much noise” has been made about his England axing after he scored the winning goal in a 2-1 victory over Aston Villa over the weekend.

After six-successive defeats, Jurgen Klopp’s side registered their first home Premier League win in four months as they recovered from going behind to Ollie Watkins’ opener with Mohamed Salah scoring his 19th league goal of the season and the first from open play at Anfield in 2021 after a drought of almost 13 hours.

But it was Alexander-Arnold, who had starred in the win against Arsenal last weekend but erred in the midweek Champions League defeat to Real Madrid having been left out of Gareth Southgate’s squad for recent World Cup qualifiers, who stole the headlines with a fearsome strike for only his second of the campaign to make it 2-1 at the death.

The Liverpool players were clearly delighted with Alexander-Arnold’s winner against Villa but Robertson has revealed they celebrated wildly because it was a “huge result” and not because of his team-mates’ tough couple of weeks.

Robertson told reporters: “I’d love to say the reaction was for Trent but I couldn’t care less who scored it [v Villa]. It’s that part of the season where dropped points hurt that bit more. A huge goal. For me it’s a sign of a world-class player.

“I know it is hard for Trent but he should take it as a compliment that so much noise is made. For me, someone who is close to him, is about helping his confidence stay high because no-one can touch him like that. He’s a strong character.”

Klopp has already said that Alexander-Arnold has nothing to prove to England boss Gareth Southgate and is pleased with how his wing-back has reacted to the set back.

On Alexander-Arnold, Liverpool boss Klopp added: “It’s a special situation and he reacted really well. But it’s not like he was in a dark place and had to get out of that – he was just not selected for England, that’s all.”