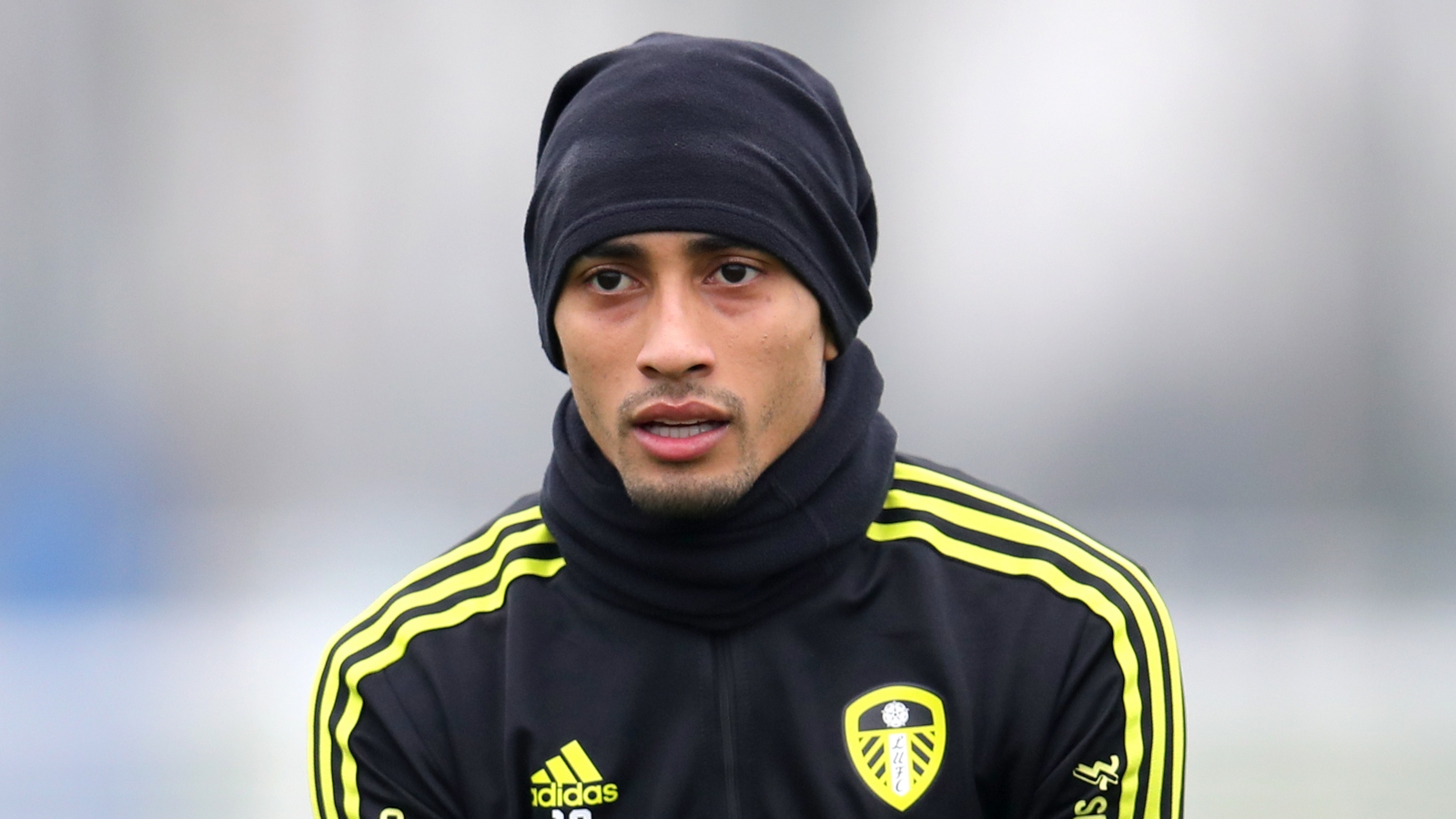 Raphinha joined the West Yorkshire club in 2020 after they were promoted back to the Premier League.

FA as regulators? They have done enough damage already

He has been terrific since moving to England. Last season the 25-year-old scored six goals and provided nine assists as Leeds finished ninth in the league.

Barcelona and Liverpool have both been linked with the Brazilian international. Fabrizio Romano revealed on Sunday that Barca have been in ‘advanced talks’ with Raphinha’s agent Deco since February.

Meanwhile, Sport reckon that Leeds turned down a €35m bid from the La Liga giants, with the player keen to play under ‘brave’ coach Xavi Hernandez.

And the club’s former goalkeeper Robinson believes that his old club should look to cash in on Raphinha at the end of the season.

“I’d sell him, I’d let him go,” Robinson told MOT Leeds News. “I think the way that he’s performed and his attitude this season has been in and out.

“You know what a top-quality player he is and what a brilliant talent he is. But he hasn’t done it on a regular basis this year.

“And if they can bring in £100million – or near £100million – for him, that money will go straight back into the squad to rebuild in the summer.

“I don’t think that would be a bad bit of business.”

Elsewhere, Leeds are reportedly interested in signing Manchester United youngster James Garner, who is currently on loan at Nottingham Forest.

The 21-year-old progressed through the ranks at Man Utd. He made his senior debut for them during the 2018/19 campaign.

Phil Hay of The Athletic has revealed that Garner has been ‘mentioned recently’ as a ‘target’ for Leeds.

The West Yorkshire outfit will likely have to stay up if they are to have any chance of signing the midfielder on loan.