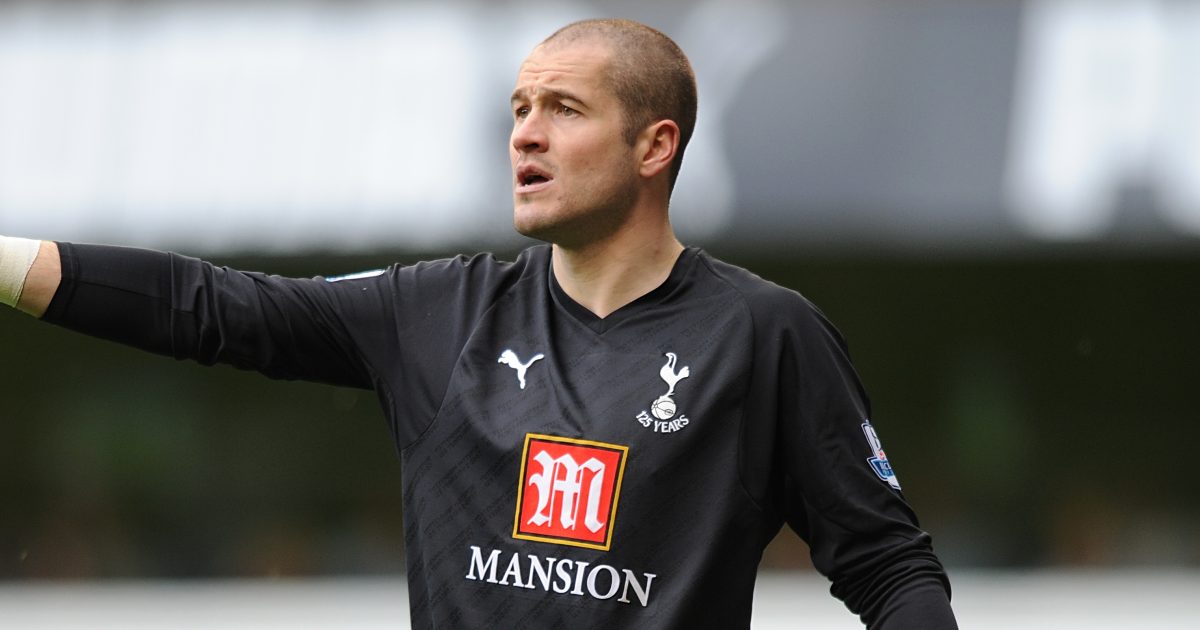 Paul Robinson has picked out Burnley’s Nick Pope as an ideal replacement for current Tottenham number one Hugo Lloris.

Lloris has been Spurs’ number one since he joined the Londoners ahead of the 2012/13 season. He has totted up over 350 appearances for them since then across all competitions.

He helped France to win the 2018 World Cup while with Tottenham and he has consistently been one of the leading ‘keepers in the Premier League.

The 34-year-old’s form has dropped off in recent years and it is unclear how long he has left at the club.

Tottenham have been linked with a number of goalkeepers of late, but Robinson has suggested they should go for Pope. The former Spurs man told Football Insider that Pope is better than Dean Henderson and Sam Johnstone:

Robinson said: “I think Johnstone is a goalkeeper capable of replacing Hugo Lloris.

“He has had an unbelievable season at West Brom but I would like to see Spurs go for Nick Pope. He is a better goalkeeper and he has been nothing short of brilliant at Burnley.

“He is England’s number two ahead of Dean Henderson, which is a huge vote of confidence.

“He has had a great season again at Burnley and I still think there is more to come from him. For me, he is a better goalkeeper than Dean Henderson and Sam Johnstone.

“Yes, you could get Johnston for cheaper than Nick Pope but I think they would be better off paying that bit more.”

“Kane is now doing the job at Spurs that Roberto Firmino has done for Liverpool so well over the past years. And you could argue that, with his goals, Harry does that job even better.

“I believe that any club who has real ambitions of winning the Premier League, would have to look at Kane if he comes onto the market…because to win it, you have to get past City.

“Imagine Liverpool with a Firmino type player, but one who adds goals. They’ve struggled a bit up front at times this season, and maybe they do need to add an out and out centre forward who scores goals.

“No doubt, it would close the gap to City which has opened up this season. I’m not one of these who believe Liverpool need major surgery. As Klopp said, they probably require only minor adjustments. That would be a positive adjustment.”