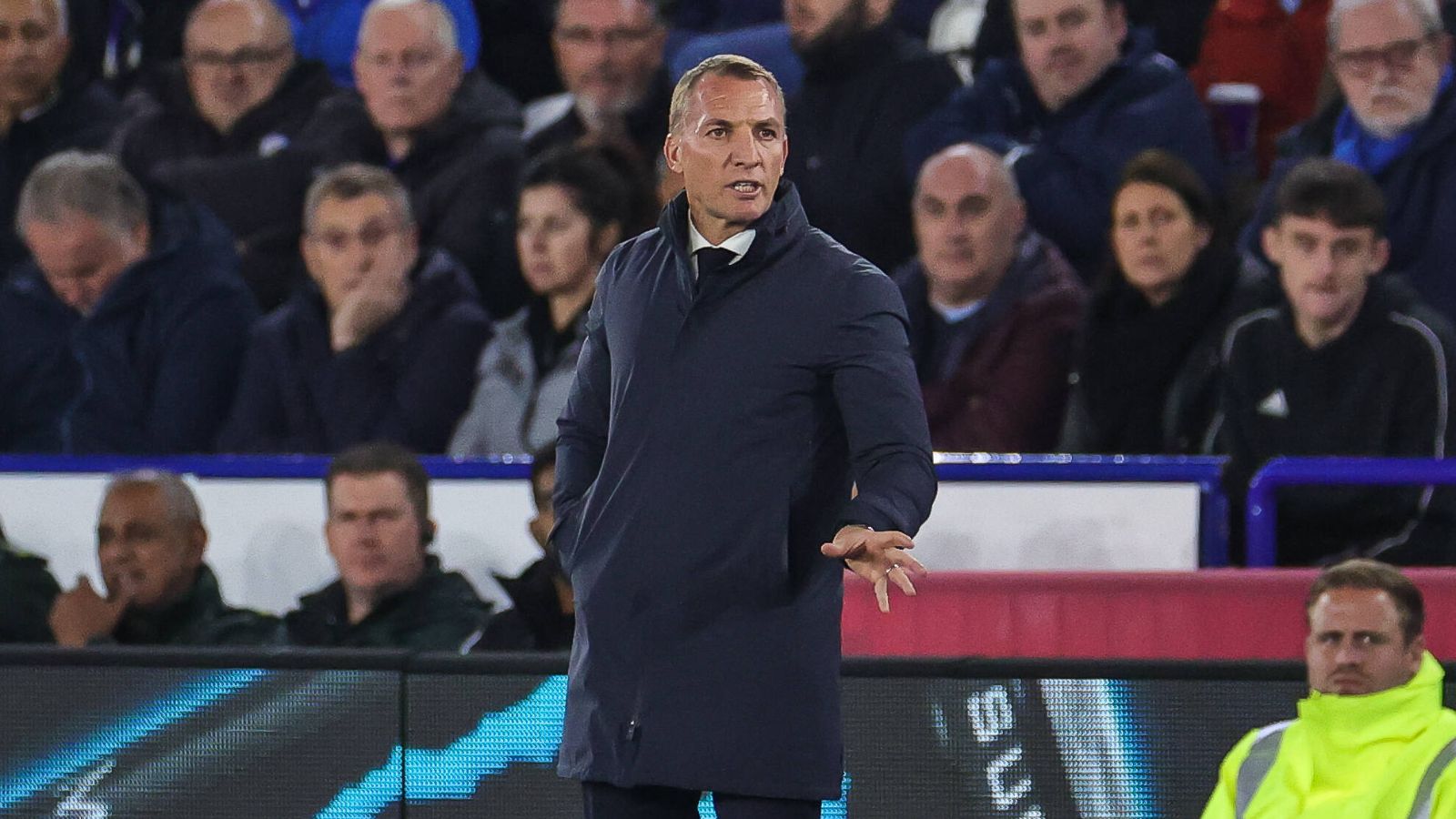 Brendan Rodgers has encouraged his Leicester City players to “build on” their victory over Leeds United as he admits it will be a “slow season” for them.

Leicester‘s win over Leeds on Thursday night is only their second league victory of the 2022/23 campaign.

An own goal from Robin Koch broke the deadlock before Harvey Barnes finished off a swift Leicester move to make it 2-0 before the break.

Leeds were far from their best and they were unable to find their way back into the game.

The pressure has been mounting on Rodgers in recent weeks and this win lifts them off the bottom of the table.

Rodgers stated post-match that his played worked themselves “into the ground” for all three points.

“I’m very pleased, I thought it was a very good performance and our third clean sheet in a row at home,” Rodgers told BBC Sport.

“Leeds were good and pressed very well but we managed the pressure well. The key was our collective work and aggression, we worked ourselves into the ground.

“It was a very good three points.

“It is going to be a slow season for us I feel but the players have performed well and we are starting to get some results. Tonight it was very good.

“Harvey Barnes was outstanding and a real threat. The second goal was one of the goals of the season, exactly how we talked about our movement patterns.

“We have to build on this now and we have a good opportunity at Wolves on Sunday. We need to recover and get our game plan together.”

Leeds are slowly slipping towards the bottom three as they are now winless in seven games.

Jesse Marsch was booed by the club’s fans at the King Power Stadium and he has admitted that they must find a way to “stop the bleeding”.

“I think we dug ourselves a hole. The first one was a half chance and ends up being an own goal and then it goes 2-0.

“Right now in both boxes we are not helping ourselves and right now we have to find a way to stop the bleeding. When you don’t get results confidence does go lower and the desire to try and make goals. We have to try and find goals.

“What disappointed me most was it was first time down the pitch and they score. Then all of a sudden the match gets harder. We need to find goals.”

On Leeds fans booing him from the stands: “First time I’ve heard that from fans. They have the right. I’m here doing what I can to help, I like our guys and we have to do what we can and find a way to stop the bleeding.

“We have to find a way to get wins. Away from home, we haven’t been great. It’s a big match on Sunday [against Fulham] and we have to be ready for this.”