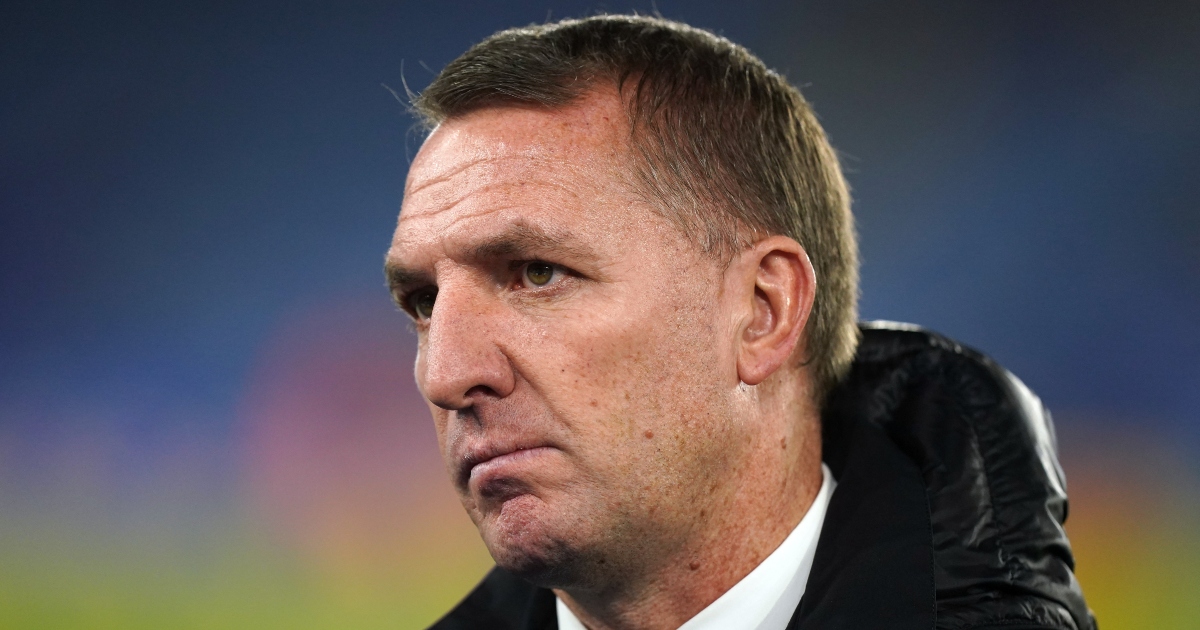 Brendan Rodgers is backing his Leicester side to ‘jump up and go again’ after their nightmare defeat against Tottenham.

Steven Bergwijn scored twice in injury time as Leicester blew a 2-1 lead to lose 3-2 at the King Power Stadium.

But Rodgers believe the Foxes will have healed their wounds ahead of the Seagulls’ visit.

He said: “There was a 12-second period which changed the narrative of the game.

“At the end it’s managing that and that shows this group has so much improvement in them. You suffer when you have a loss like that, it’s painful, but that’s football.

“This group of players has shown when that comes we have that ability to jump up and go again. It’s something we look forward to doing at the weekend.

“We spoke about it and talked about moving on from it. We have shown after a disappointing result we can jump back up and continue to fight.

Brendan Rodgers has been speaking to the media ahead of #LeiBha 🗣

“We have an incredibly honest bunch of players, we have created an environment which is very supportive and one which demands us to keep improving.

“We are honest with it and it always allows you to move on. We’re not trying to blindside anyone, we should have won the game. It was there for us to win but there’s a great lesson there. We have a mantra that everything is possible and that game typified that.”

Kiernan Dewsbury-Hall is available after coming off with a calf issue and Daniel Amartey is back after Ghana’s early African Nations Cup exit.

Rodgers will not face opposite number Graham Potter after the Brighton boss tested positive for Covid ahead of the teams’ third meeting this season.

“We have played them twice, in the league and cup, and I’ve enjoyed playing against them, it’s always a good tactical battle,” added Rodgers. “They are a good football team who want to build the game from behind. I enjoy the challenge of playing against them.”