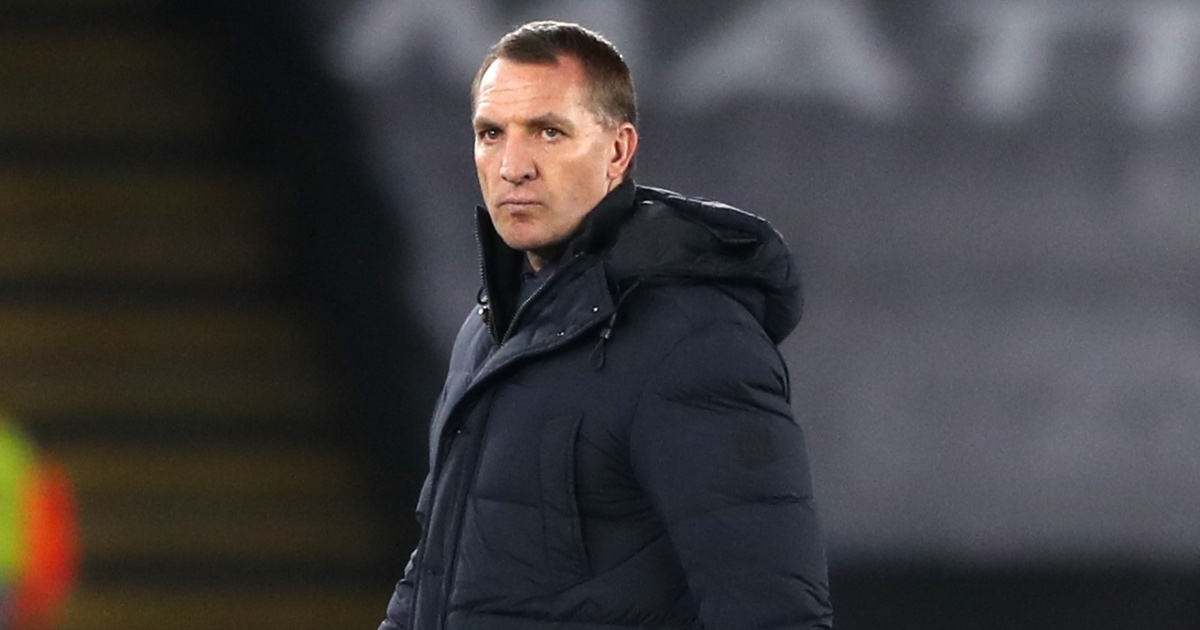 Brendan Rodgers has praised Kelechi Iheanacho after his “outstanding” goal against Burnley in midweek.

Iheanacho equalised in the 1-1 draw at Turf Moor with a wonderful volleyed effort just after the half-hour mark.

It was the Nigeria international’s third goal in his last six appearances in all competitions – another was the winner in last month’s 1-0 FA Cup victory over Brighton, who Leicester face at the Amex Stadium on Saturday.

Iheanacho has started injury-hit Leicester’s last two league games and four of their last six having only started two prior to that this season.

When asked how significant the 24-year-old could be for the remaining matches this term, Rodgers said: “He is very important.

“It was a brilliant goal, the technique in that goal (on Wednesday) was outstanding, and he always gives everything to the game when he plays.

“He works so hard and has scored some very important goals for us this season, and in particular of late. His importance is clearly there.”

The FA Cup result was Leicester’s second victory over Brighton this term, having also won 3-0 against them at home in December.

A 2-1 loss to Crystal Palace was followed by Saturday’s 1-0 reverse at West Brom, in which Potter’s side missed two penalties, as well as seeing skipper Lewis Dunk’s effort from a quick free-kick disallowed, then given, then disallowed again.

Rodgers said: “We know it’s a very difficult game. Despite their results, the performance level is very good.

“I’ve been really impressed by Graham’s work since he’s been there and the game model he has tried to implement within his team.

“They have nice confidence with the ball, the positioning game is good, they circulate the ball at good speed, they get good numbers going forward and they want to attack the game.

“We’ll be ready and prepared for a tough game.

“They know they had chances to win the games (against West Brom), they missed two penalties – forget about the free-kick, they will be thinking they could have won the game with opportunities and the penalties.

“Footballers nowadays and managers and staff, you’ve got to get on with it, and they’ve had a good, full week to prepare, and will be motivated I’m sure to get the win at home.”