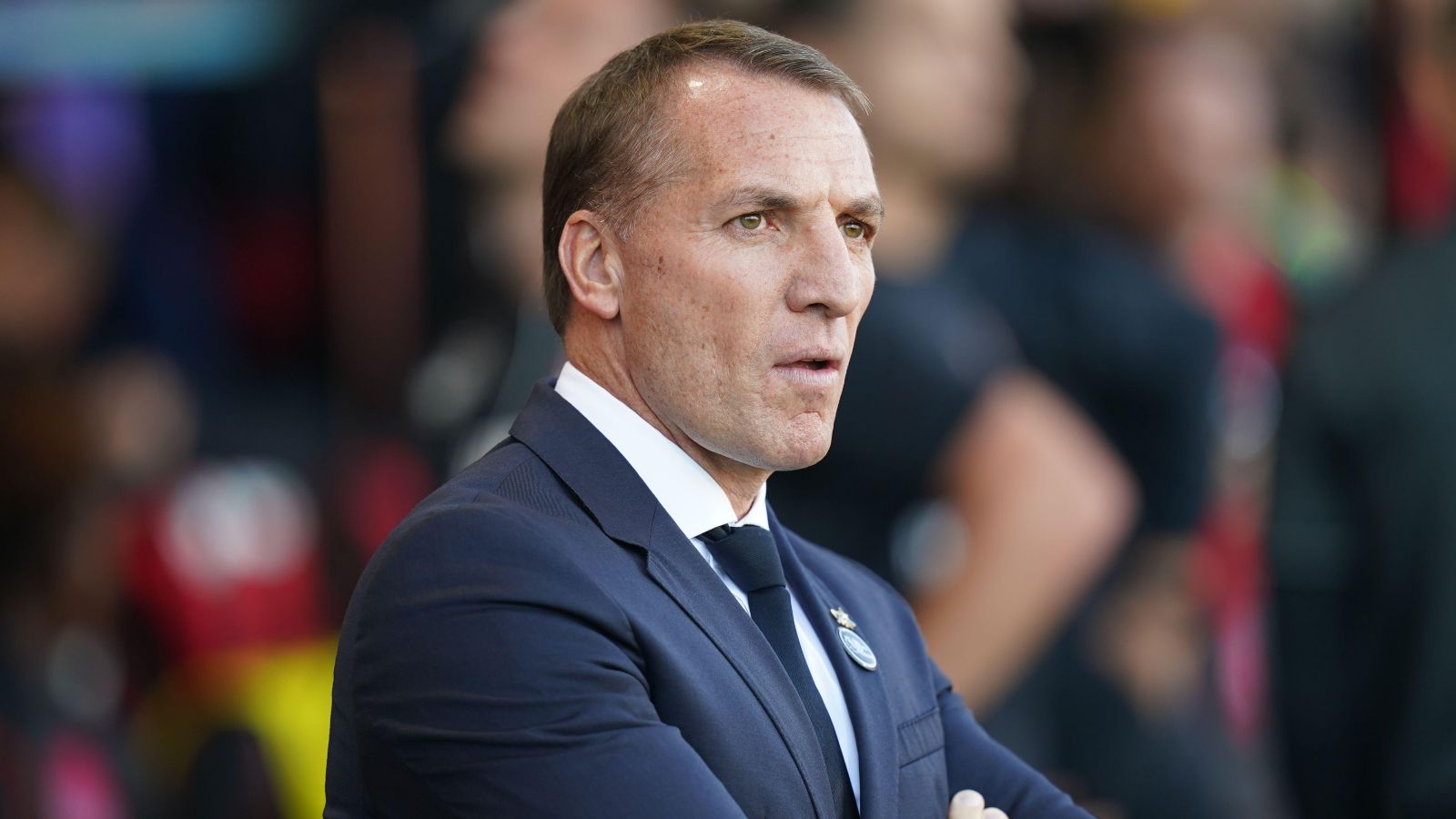 The Foxes go to Wolves on Sunday following Thursday’s vital 2-0 win over Leeds which moved them off the bottom of the table.

They are a point behind Wolves and the safety mark and victory eased some pressure on Rodgers after seven defeats in their opening nine games.

Aston Villa boss – and Rodgers’ former Liverpool skipper – Steven Gerrard was sacked with Villa only out of the drop zone on goal difference following Thursday’s 3-0 defeat at Fulham.

Rodgers was supported by chairman Khun Top in Thursday’s programme but the Leicester chief recognises the difficulties of managing now.

“Stability and patience seems to be running out in football,” he said.

“It seems to be the way of it now, every day a manager is losing his job or under threat.

“Everyone is different, it depends what you let in as a manager. Some managers would look at every newspaper and listen to every pundit.

“For me, it’s straightforward and I regulate it by not listening or reading anything. It’s something you learn through time.

“I’m clearly aware if you are not doing so well you are going to have critics but the key thing is to get a laser focus on what you can control. When you do that everything else really is noise.”

James Maddison will be available at Molineux after suspension, Jonny Evans has an outside chance of returning after a calf problem while Marc Albrighton is expected to be in the squad after missing the victory over Leeds with illness.

“We’ve been reiterating the importance of having that desire to win, staying strong and staying together,” added Rodgers.

“There are no guarantees but if we bring the mentality we had on Thursday into the next game we have a great chance of getting a result.”

MEDIAWATCH: Villa should have shown more ‘class’ with Gerrard, who had ‘no chance’ with lack of investment