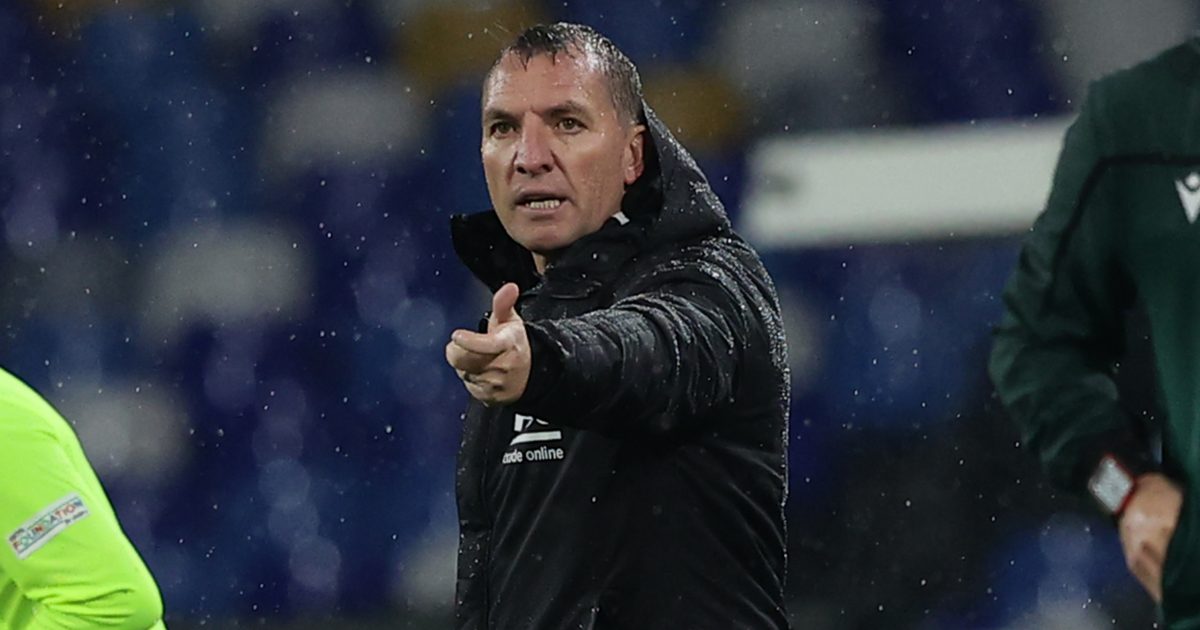 Leicester boss Brendan Rodgers admitted he does not even know what the Europa Conference League is after blaming “naivety” and poor defending for his side’s 3-2 Europa League defeat at Napoli.

The Foxes began the night top of Group C, but they ended it in third place and heading into the lesser competition of the Europa Conference League after their defeat was compounded by Spartak Moscow’s 1-0 win at Legia Warsaw, with the Russian club topping the table ahead of Napoli.

Leicester will now see their European campaign resume in February, instead of March, when they will play one of the eight sides who finished second in the Europa Conference League group stage for a place in the last 16 of that competition.

Asked if winning the Europa Conference League was now the priority, Rodgers told BT Sport: “I’ve got to be honest, I don’t even know what the competition is.

“In all fairness, I was focused on the Europa League and winning this group, or at the very least finishing second, so with all due respect to the competition, I’m not sure what it is. But I’m sure I will find out soon enough.”

An end-to-end encounter saw four goals shared in the first half in Naples, where the hosts led 2-0 courtesy of strikes from Adam Ounas and Eljif Elmas.

However, Leicester responded through Jonny Evans and academy graduate Kiernan Dewsbury-Hall’s first goal for the club.

Elmas struck again early in the second half and, despite Rodgers’ side having chances to get themselves level once more – most notably through James Maddison immediately after Napoli’s third goal – it proved decisive.

Much of the pre-match talk was of Leicester having to leave behind seven players through illness. Rodgers confirmed some of the unnamed players had tested positive for coronavirus, while others had been left at home as a precaution.

But it was a strong Foxes team that took to the field, which included Belgium midfielder Youri Tielemans returning from a five-match absence with a calf problem.

On the performance, Rodgers said: “I think there’s loads of naivety in our team, a lot of young players, and obviously there has been a bigger demand for them this season.

“We’ve played a number of systems and shapes and individually it comes down to being able to have that mentality to track a runner or go with a runner or stop a cross.

“But it is my responsibility to find that solution. Tonight I felt we were good offensively but it’s nowhere near good enough.

“I said to the players ‘if we can just tighten up the gaps and do the other side of the game – do more to blocks shots and be more aggressive’.

“For the third goal, you have got to track the runner and if you do then you stop the cross. It is the basics of the game that we aren’t doing so well.

“I’m delighted for Kiernan because he has come into the team and done very, very well. For the likes of him, it is a new experience and playing against a really good side.

“But we have given away really cheap goals.

“We had big chances as well – the chance for James (Maddison) straight after their third goal is a huge chance and we’re also disappointed with other opportunities, but ultimately we didn’t defend well enough.”