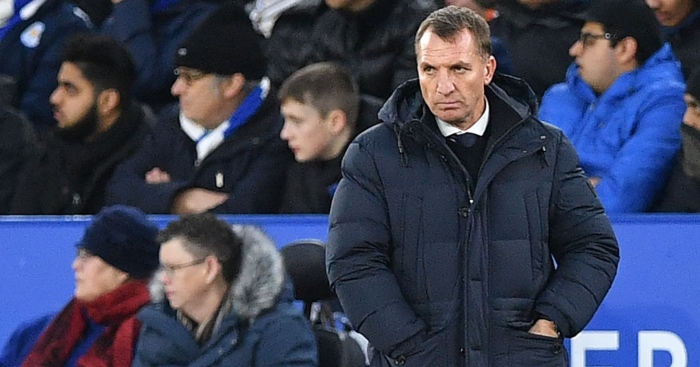 Leicester manager Brendan Rodgers pinpointed a number of tactical reasons why his Foxes side slipped to a 2-1 defeat to Southampton.

Leicester took the lead through Dennis Praet’s first goal for the club, but were pegged back and then eventually overcome through goals from Stuart Armstrong and the in-form Ings.

The Foxes thought they had snatched an equaliser late into the match, but Jonny Evans was ruled offside by VAR to deny his headed effort.

Speaking to the BBC following the match, Rodgers said: “We were just not quite at our best today.

“Normally we are very, very good defensively. We didn’t press well enough and we made too many mistakes with the ball.

“A couple of goals came from us making wrong choices. A disappointing day for us.

“We thought we would come away with a point which, possibly we would not have deserved.

“We could never quite find the pass. The game was with two teams looking to counter press so it was quite broken I felt.

“I don’t think there were any issues with VAR today. We have a bit of respite to go away now, recover and analyse and get ready for next week.”