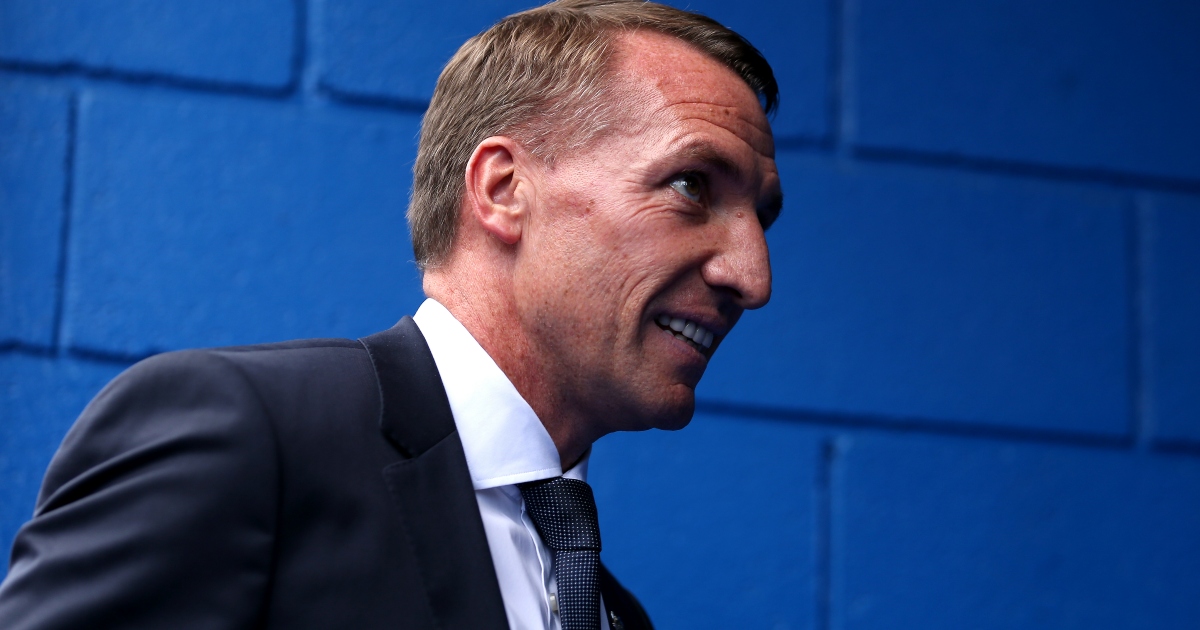 Brendan Rodgers believes Leicester City’s FA Cup exit to Nottingham Forest has been the turning point in his side’s season.

Leicester’s surprise 4-1 defeat at the City Ground in early February came during a five-game winless run in all competitions and Rodgers came under considerable pressure.

But the Foxes have responded by winning five of their last six matches, including back-to-back wins in both the Premier League and Europa League Conference.

Rodgers said: “I think the Nottingham Forest game, when you lose any game, but particularly a game like that, it was a humbling experience for us.

“It probably reiterated a lot of what we’d been saying up until that point. We’ve come away as a group and reinforced what our strengths are and what makes us really competitive.

“From that game we’ve been able to analyse ourselves honestly and openly and then put a game in place and an intensity, mentality that allows us to get results.

“So the response from the players from that game has been outstanding, but we’ve got to keep that going.

“If we can do that while getting players back, as I say, it bodes well for a good end to the season for us.”

Rodgers’ side have been hindered by injuries all season and Jamie Vardy, Jonny Evans, Wesley Fofana and Timothy Castagne all remain sidelined.

But after Thursday’s 2-0 Europa Conference victory against Rennes, Leicester are aiming for a fifth straight win in all competitions at Arsenal on Sunday.

Rodgers added: “The players deserve a huge amount of credit because we had to come away from that performance in the FA Cup and really take stock and take a close look at what we’re all about.

“Thankfully we’ve started to return to what we’ve been for a few seasons and now starting to get those results.

“The basis of it all, I’ve always said, is the work rate and when you can work hard consistently, then that normally ups the win ratio as well.

“So we’re in a good moment, but still lots of improvements to make.”