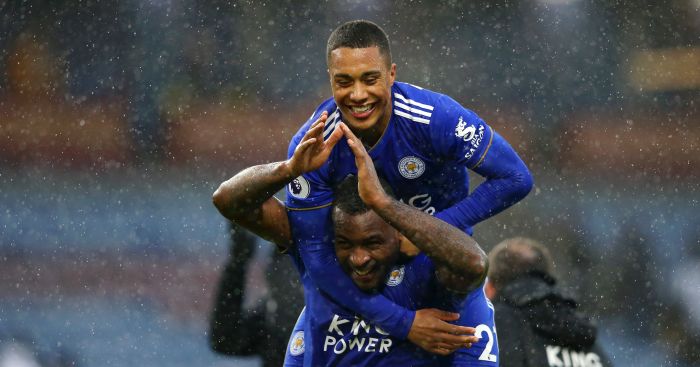 Leicester boss Brendan Rodgers has dropped a strong hint that he is interested in signing Youri Tielemans from Monaco on a permanent basis.

The 21-year-old midfielder is on loan at the King Power Stadium until the end of the season, having joined the Foxes in January in a swap deal which saw Adrien Silva temporarily move the other way.

Tielemans has impressed during his short time in the Premier League, scoring one goal and providing four assists in his seven appearances.

“It’s always difficult because he is a Monaco player. I’m sure there will be discussions between the clubs – he is a wonderful talent,” said Rodgers.

“He is starting to build up his fitness, having not played a great deal back at Monaco earlier in the season.

“I think you can see he is clearly an outstanding young player. He has a terrific view of the game, for someone who is just 21 he has tremendous maturity. If you look at his record, he has played an awful lot of football for a young player.

“The thing is with him, he is only going to get better. He trains and plays with a smile, he’s very focused and he is starting to get intensity into his game. He’s been a real joy to work with.”

There have been reports this week in Belgium, Tielemans’ homeland, that his performances have attracted the attention of Premier League rivals Tottenham and Manchester United.

A fee of £40million has been mentioned, which would represent a club-record fee for Leicester. However, the Foxes might be able to off-set some of it by using Silva as a make-weight in any potential deal.

Rodgers said: “It’s not for me to put a market value on a player. It’s up to me to ask is he a good player and can he affect how we work? And of course the answer is yes based on what we’ve seen.”

“He has a real understanding of how we want to work and how we want to play and when you have that kind of player in your squad it’s good to work with.”

Harry Maguire returns from suspension for Leicester’s trip to relegated Huddersfield on Saturday.