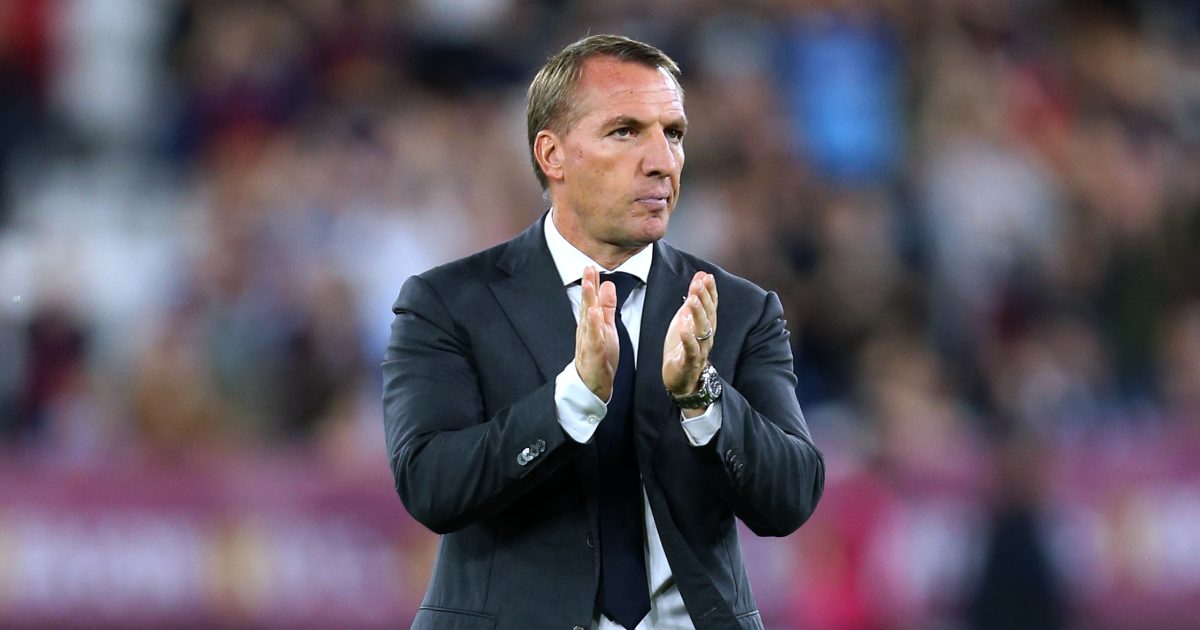 Brendan Rodgers is “really excited” to work with new Leicester City signing Ademola Lookman and he is hopeful that he can “flourish” this season.

The winger had spells at Charlton Athletic and Everton before he joined Bundesliga outfit RB Leipzig on a permanent basis in 2019.

Lookman has five and four assists from his 25 outings for the German side.

The 23-year-old spent last season on loan at Fulham in the Premier League. They were ultimately relegated but he impressed as he was involved in eight league goals.

As cited by The Daily Mail, Rodgers said during his latest press conference that Lookman is a “top talent”:

“I’m really excited about working with Ade, he’s a top talent. I wanted to take him to Celtic when he was at Charlton. I was aware of him when he was 15.

“He has all the tools, he has a great dribbling ability, how he views the game, he has an eye for a goal. My hope is that this environment will give him a chance to flourish. Hopefully he can find a home here. I have no doubt the supporters will be excited by him.

“He can play in a number of positions. His preferred position is off the left side but he can play on the inside as well and on the right.

“He’s very balanced. He’s got two good feet. You wouldn’t know which is his strongest foot, he can strike the ball very well off both sides.”

Rodgers added that Lookman is “available” to make his debut on Saturday against Man City:

“I’m excited to work with Ade over the course of the season, he’s going to have an impact. He’s available. He looks fit and strong. If he doesn’t start, he may play some part in the game.

“His contribution will be dependent on the tactic we want to use in the game and we have a number of players who can give us that option.”