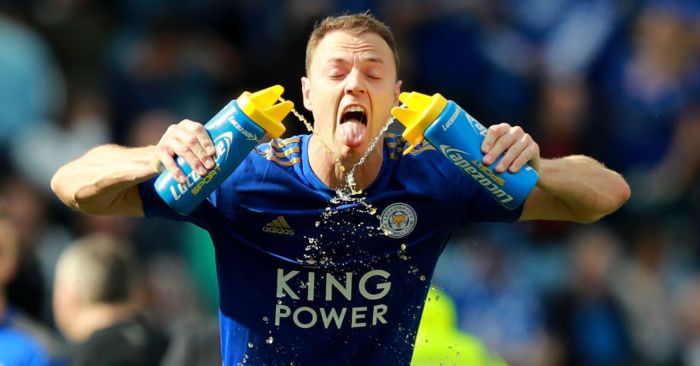 Leicester boss Brendan Rodgers has labelled signing Jonny Evans as an incredible piece of business as they begin life without Harry Maguire.

The Foxes move on from £80million Maguire when they host Wolves in their Premier League opener on Sunday.

Maguire joined Manchester United on Monday in a world-record fee for a defender with the Foxes failing to sign a replacement.

Burnley rejected Leicester’s offer of around £30million for James Tarkowski before Thursday’s deadline as Rodgers admitted they were priced out of new recruits.

He said: “Aye, absolutely, it’s an incredible piece of business, only six months earlier he was linked with a move to Man City, I can see that, he’s a big operator, an international captain with big experience.

“He knows what pressure is like having been at Man United, I always said if he didn’t have the injuries he’s had in his career he’d probably still be there now, his reading of the game, his positional play, his talking, it’s at the highest level.

“He’s looked after his body. He picked up the odd niggle here and there, but for any young centre-half to have had the good fortune of playing alongside along someone like that, it’s only going to help our centre-halves.”