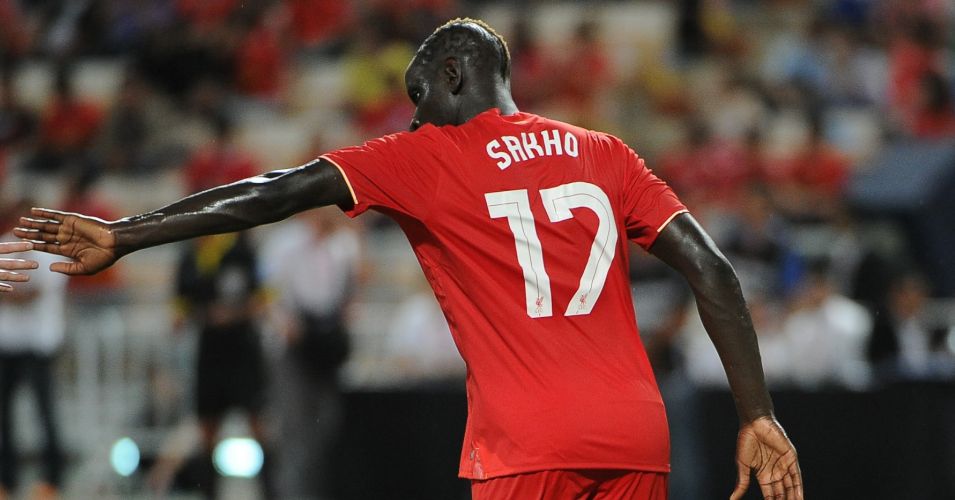 Brendan Rodgers says he wants to keep central defender Mamadou Sakho at Anfield, despite not appearing for the club this season.

The France international will make his first start against Bordeaux in the Europa League on Thursday night with Rodgers keen to keep the 25-year-old on the books and and set to offer Sakho a contract extension.

“Mama is a player we want to keep. It was a difficult start for him, like all the players,” said Rodgers.

“We won the first few games so it was difficult for him to get in the team, but after the international break he was always going to be needed. He will start [against Bordeaux] and we want to extend his contract.

“It was my approach to this competition when we first came in, it’s a chance to play players who need games.”

Sakho made 27 appearances across all competitions for Liverpool last term, but he is yet to play this season after arriving on a long-term contract from Pari Saint-Germain two years ago.