Home All The News Rodgers ‘optimistic’ Foxes can capitalise if Liverpool, Chelsea slip-up 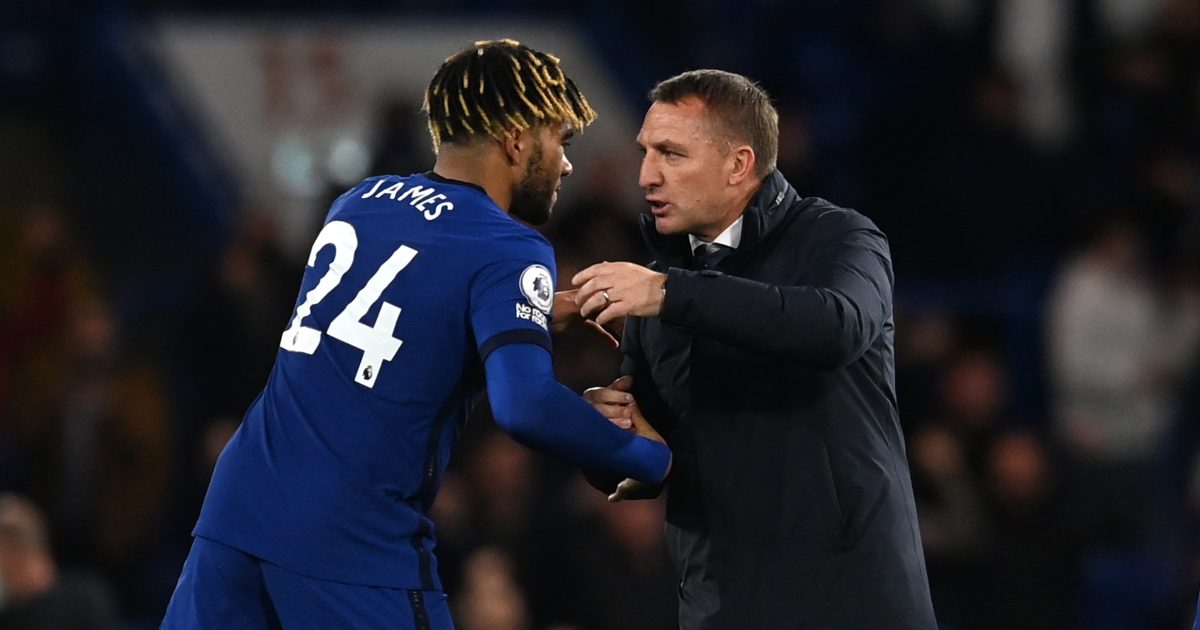 Brendan Rodgers has insisted that Leicester City’s Champions League hopes are “not over” as they have to ready to capitalise on Liverpool or Chelsea dropping points.

The Foxes have slipped to fifth in the Premier League this week after Liverpool overhauled them on Wednesday.

They are level on points with last season’s champions and one behind third-placed Chelsea ahead of Sunday’s Premier League finale at home to Tottenham.

Chelsea go to Aston Villa while Liverpool host Crystal Palace and Rodgers insisted the Foxes will fight to the end.

He said: “I don’t think it’s over yet, I have that optimism and belief that if we do our job we can do no more than that. It’ll be interesting to see how it finishes.

“What we don’t want is for the door to open for us and for us not to walk through it.

“If we arrive on 69 points and somehow don’t make it to the Champions League it has been really unfortunate.”

Leicester lost out on the top four on the final day of last season, losing 2-0 to Manchester United.

Missing out again would echo last year but after winning the FA Cup for the first time following a 1-0 win over Chelsea last week and consistently challenging in the top four this term, Rodgers insisted the progress is there.

He said: “This week has been about perspective. When I ask myself the question, ‘have we improved?’ we most certainly have.

“Our focus is to finish the season strongly, the players have had an outstanding season, everyone has had to work so hard in this pandemic.

“The schedule is very tough for us but we have managed to be competitive and in the last game of the season we are fighting with two of Europe’s biggest clubs to be in the Champions League.”

James Justin and Harvey Barnes (knee) are out along with Jonny Evans (heel).

Rodgers also admitted the Foxes will keep track of the other scores so they know what they need to do at the King Power Stadium.

He said: “We’ll get the message through one way or the other. There might be a moment where we need a goal, it’s important we are aware of the temperature of where the situation is at.”