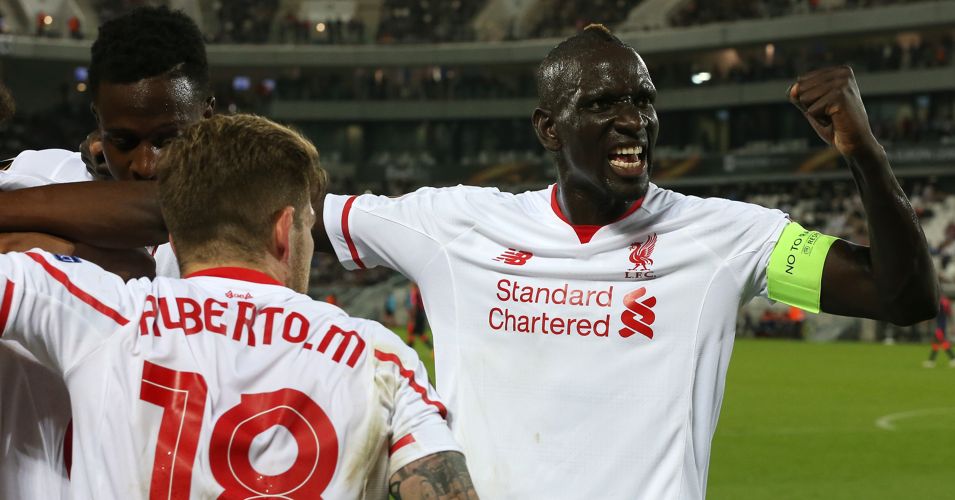 Brendan Rodgers was almost reduced to tears praising his young Liverpool stars after they earned a 1-1 Europa League draw with Bordeaux.

Six teenagers made appearances for the Reds as they opened their Europa League campaign, with Jordan Rossiter and debutant Pedro Chirivella, both 18, particularly impressive in midfield.

After old man Kolo Toure was hauled off in the first-half due to injury, the Reds had an XI with an average age of just 21 years and seven months at one point.

Rodgers was delighted with how his young side performed in France, and sees it as “invaluable experience” for them.

“I’ll always give young players an opportunity if they’ve got the personality,” said Rodgers.

“I was so proud of them.

“Jordan Rossiter and young Pedro gained more control as the game wore on.

“They were able to combine better with other players. It’s invaluable experience for them and I thought they acquitted themselves very well.”

Veritable pensioner Mamadou Sakho, 25, was one of the experienced heads on the night as he made his first appearance of the season, and Rodgers was sufficiently impressed, hinting at a start for the Frenchman in the Premier League against Norwich on Sunday.

“Sakho was immense at the back. He knows he has had to be patient and his attitude has been first class,” said the Northern Irishman.

“He has trained very well, kept professional, done his extra work on his fitness and he has got his rewards for that.

“He certainly comes into the reckoning for the weekend against Norwich.”