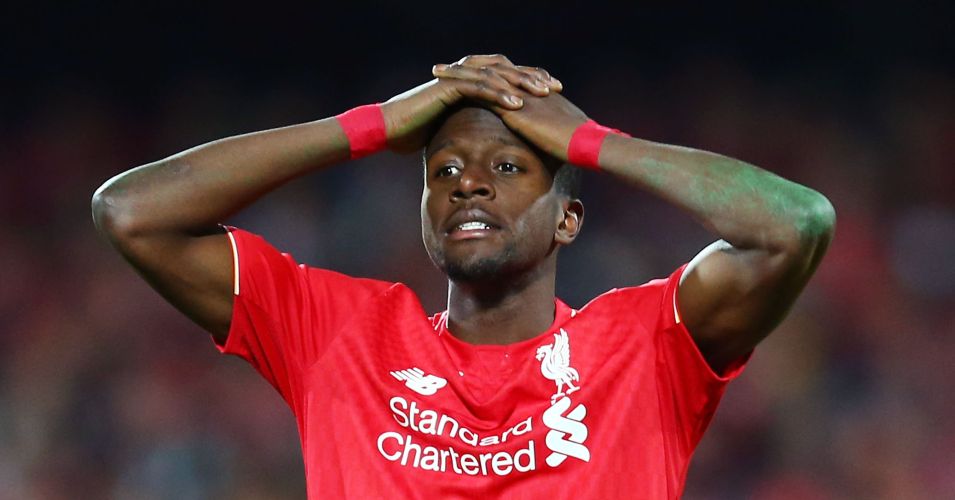 Brendan Rodgers has ruled out another loan move for £10m striker Divock Origi despite the Belgian being fourth-choice striker at the club.

Origi has only played 16 minutes of football in the Premier League and that is unlikely to change after Daniel Sturridge and Danny Ings formed an effective partnership against Aston Villa on Saturday.

Sturridge’s absence means he may start another Europa League game against FC Sion on Thursday night after his underwhelming 73 minutes against Bordeaux in the opening game.

“It just takes time to adapt. He is a young player who has excellent qualities,” said Rodgers.

“Divock will be judged on goals and games but he hasn’t really played much but he understands where he is at coming into such a big club.

“It is about nurturing that talent and he is looking to improve that goalscoring record, which will hopefully come with time.

“He knows he will get opportunities and has settled in very well.

“He had his loan period last year and this season it was about him coming into the club.

“We will review where he is at the end of the season.”