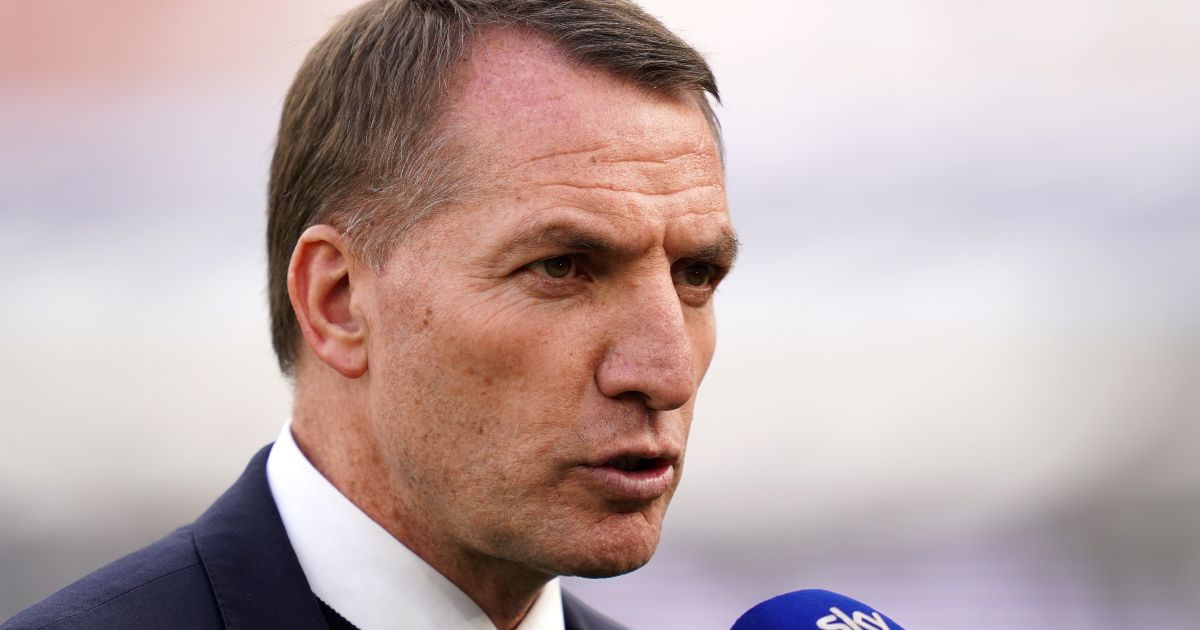 Leicester boss Brendan Rodgers says Caglar Soyuncu must step up and become a leader for the Foxes in the absence of Jonny Evans.

Soyuncu’s best performances for the Foxes have come alongside Evans, who has yet to play this season due to an ongoing foot problem, at the heart of the defence.

The Turkey international has played alongside midfielder Daniel Amartey so far during this campaign, with Wesley Fofana and recent signing Jannik Vestergaard also out injured, and so has had to shoulder greater responsibility.

The pair were poor on Monday night as Leicester lost 4-1 at West Ham, with Soyuncu giving the ball away for the second goal and being turned too easily for the third.

Rodgers feels the 25-year-old needs to show better leadership qualities so that he can be relied upon when Evans is unavailable.

“Every centre-half, if they’re not a talker in the game, needs to play alongside someone who is,” said Rodgers.

“Your two centre-halves are your tactical decision-makers in the game – they are so important as they dictate the depth of your team.

“That’s something we’ve looked at from the game the other night. You have to be communicating, you have to be shortening the pitch as a back four.

“That was the big problem for us, and when you don’t do that, you leave too much space.

“This game, when the opposition have the ball, it’s about denying space and for the likes of Cags, he’s still a player who has had a lot of experience in this league, but obviously has had a couple of seasons now and that’s something he will improve on that side of his game.

“If you’re not playing beside someone who is talking you through the game, you still have to be able to lead the team, and that’s something he knows he has to improve on.”

With Evans, Vestergaard and Fofana still out, Soyuncu is likely to renew his partnership with Amartey at centre-back against Norwich at Carrow Road on Saturday.

Evans and Vestergaard have been called up by Northern Ireland and Denmark respectively for next week’s World Cup qualifiers, but neither will travel and will remain at Leicester to work on their recovery and fitness.

Asked if he was surprised by Evans’ call up, Rodgers said: “Yes and no. I spoke to Ian (Baraclough, Northern Ireland boss) last week and Jonny was in the squad in the scenario that he made a miraculous recovery.

“But the reality is that he won’t be fit, so he won’t travel. We want him back in training over the international break. He will stay at home.”

Elsewhere, summer signing Ryan Bertrand is available again after recovering from Covid-19. He could replace Luke Thomas at left-back and make his first Premier League appearance for the club.