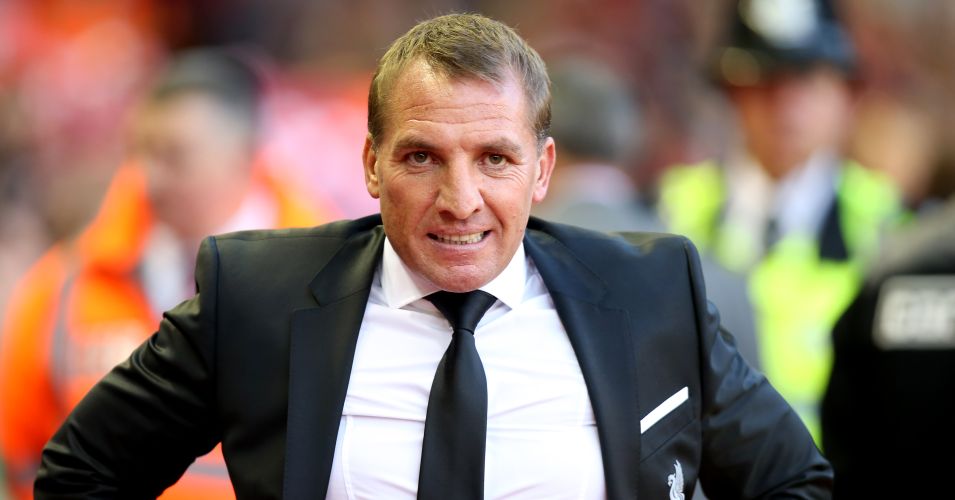 Brendan Rodgers has denied that the pressure has increased despite Liverpool’s poor start to the season, but does suggest the Reds have lost their identity.

Liverpool have lost twice already this season, but it is the manner of defeats – insipid performances against West Ham and Manchester United – which have brought increased criticism of the Northern Irishman.

Asked about the level of pressure, Rodgers said: “Same as it has ever been and probably what I’ve had for the last year or so.

“I don’t think it has increased at all. It is the pressure which comes with managing a great club.

“It says everything that you lose a couple of games and that pressure comes, but I’ve always embraced and enjoyed that.

“Nothing has changed in that way. I just need to concentrate on getting the team right.

“Pressure is something which is part and parcel of being manager of this club.”

Former professionals criticised, in particular, the performance at Old Trafford, which fell well below the standards expected in a match against their north-west rivals.

Many observers have remarked the current team is a pale imitation of a Rodgers’ team at their best, dominating possession and having a snappy passing game.

“You can lose games but it is how you lose them and the last couple of games are not how you want to lose,” Rodgers said ahead of Liverpool’s Europa League opener in Bordeaux.

“I think it is good I have an identity as a coach and a way of working that is clear and I can see where anyone making that comment would come from.

“I am confident we can get back to playing that way and it is something I along with the staff are working very hard to reinforce the principles of how we have worked here.”