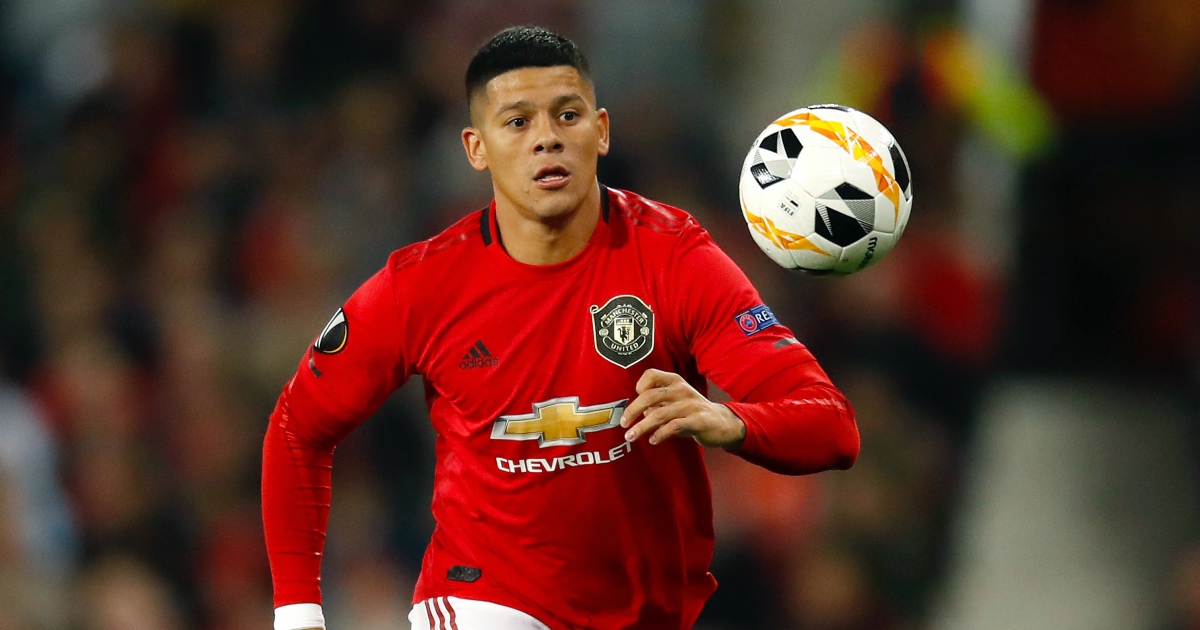 Marcos Rojo has sealed his move from Manchester United to Boca Juniors.

The Argentina defender had been expected to leave Old Trafford in the January transfer window and United confirmed his exit on Tuesday afternoon.

Rojo, 30, joined the Red Devils in the summer of 2014 but has not featured for the club since November 2019 when he came on as a last-minute substitute in a 3-1 Premier League win over Brighton.

Since then he has spent time on loan at Estudiantes but now returns to his homeland having moved to Superliga champions Boca for an undisclosed fee.

Rojo was signed by former United boss Louis Van Gaal and enjoyed a run in the team for his first three seasons before going on to play just 17 times in the Premier League in the last four years.

He departs having made 122 appearances, scoring two goals and winning the FA Cup, Europa League and Carabao Cup.