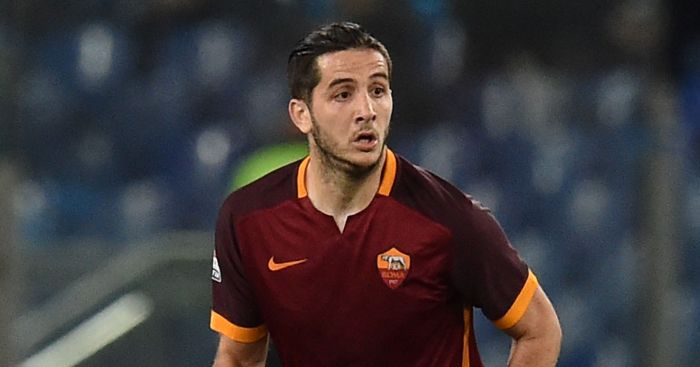 Luciano Spalletti says Kostas Manolas has “no issues” at Roma and insists that the defender “will stay” at the club.

Manolas has attracted interest from Premier League clubs Arsenal, Chelsea, Man City and Man United, according to his agent, but will continue to prepare for the new Serie A season after his coach rejected any chance of the centre-back leaving Roma this summer.

“Manolas is a good footballer, like there are many good footballers, so it’s only normal his name has come up in the transfer market – indeed it is inevitable,” Spalletti told the club’s official website.

“But his intentions are clear, so there are no issues. Why not talk instead about the problem of writing about issues that are not there? Manolas will stay with us.”

Spalletti also revealed that former Manchester City striker Eden Dzeko is also focused on Roma and wants to put a poor last season behind him.

“Edin is one of those (players) who wants to redeem himself next season, and I think that will give us all a lift,” added the Italian coach.