Home All The News Roma chief: Liverpool tie ‘feels like a great opportunity’ 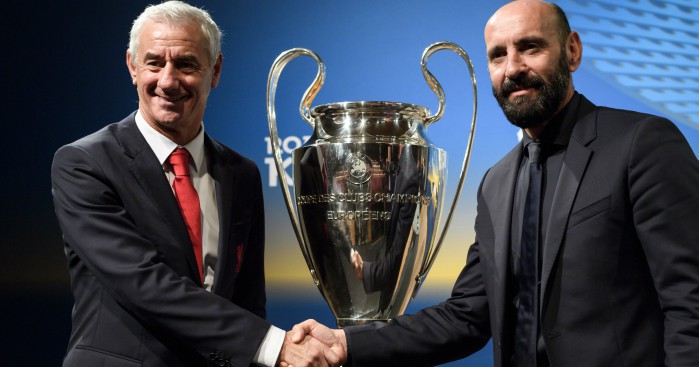 Roma sporting director Monchi believes the Champions League semi-final draw against Liverpool offers the Serie A side hope of progress.

The Reds were paired with the conquerors of Barcelona in Friday’s draw, with Anfield hosting the first leg on April 24, before a return at the Stadio Olimpico on May 2.

Jurgen Klopp offered his thoughts on the match up, and Monchi has offered Roma’s initial reaction.

“It feels like a great opportunity to chase the joy we were not able to experience so many years ago,” he said. “but of course it will be difficult because Liverpool are an extremely strong side.

“We need to think about ourselves and try to reproduce what we were able to show against Barcelona.”