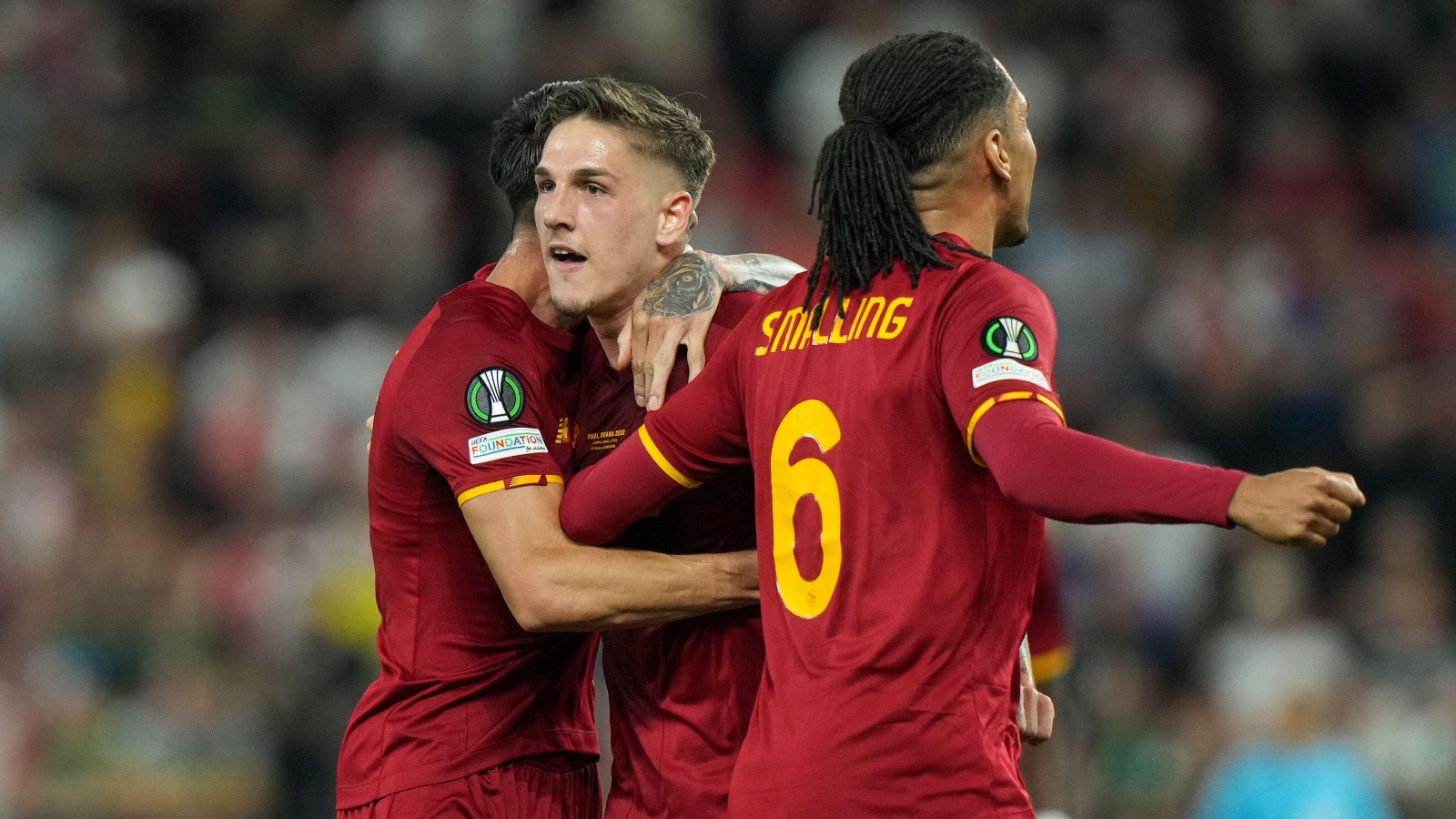 And now Calciomercato journalist Marizio Russo (via Sport Witness) claims transfer chief Fabio Paratici has put in a bid for Zaniolo, which has been ‘refused’ by Roma.

Russo says Spurs offered £25m plus centre-back Joe Rodon, but the bid fell short of the Serie A side’s valuation of the midfielder.

Zaniolo has two years left on his contract and is valued by Transfermarkt at £29.7m.

Paratici wants to reignite an ‘old obsession’ in the form of Zaniolo – who he wanted to sign while leading transfer business at Juventus – and Spurs may yet return with a second bid.

But Fabrizio Romano claimed on Thursday that further signings have been put on hold until August as Paratici turns his attention to selling unwanted players.

“For Tottenham, they have had a fantastic summer in my personal opinion. They changed the strategy of the club,” Romano told the Wondergoal Podcast.