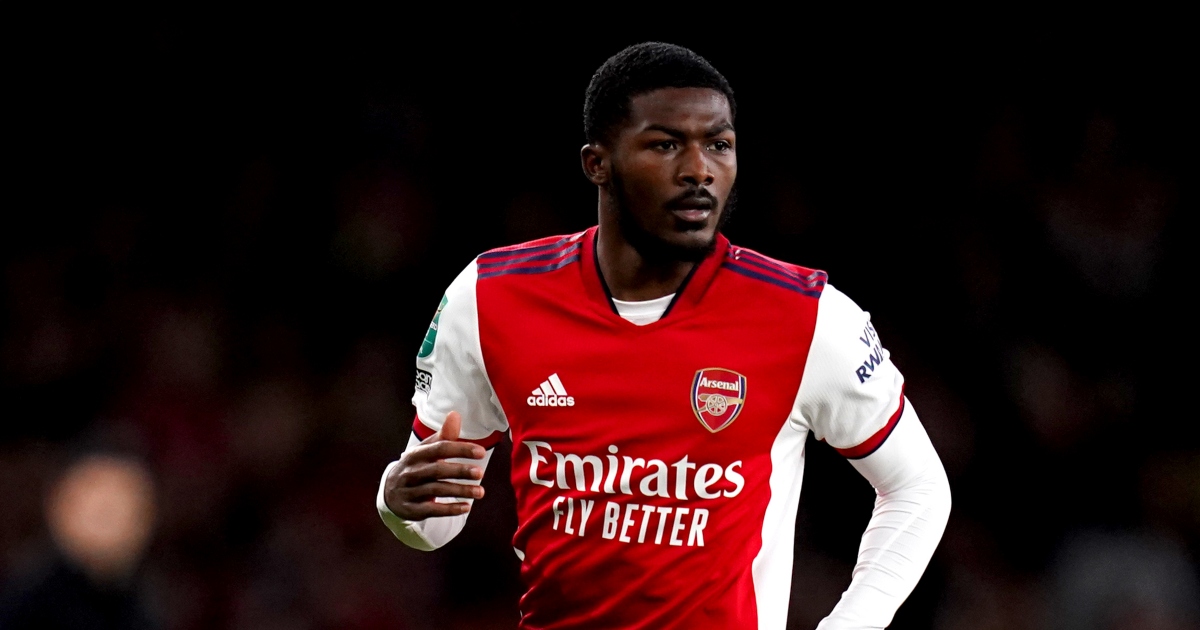 According to reports, Roma have made an offer to sign Arsenal midfielder Ainsley Maitland-Niles on loan with an option to buy in the summer.

Last month, ESPN reported that the two clubs were ‘in talks’ over a deal, adding that the player is “open to the move”.

He has struggled for consistent game time at Arsenal this season despite having ‘clear-the-air talks’ with Mikel Arteta after he was not allowed to leave the club in the summer.

Maitland-Niles has played 11 times this campaign but has only started twice in the Premier League. He was named as man of the match in the 1-0 win against Watford on November 7 but has only made one appearance for the Gunners since then.

Roma could be a great place for the 24-year-old to get his career back on track. He would join Englishmen Chris Smalling and Tammy Abraham at the Stadio Olimpico if he completes a switch to the Italian club.

And according to The Athletic, Roma have ‘submitted an offer’ to sign Maitland-Niles on loan until the end of 2021/22 with an option to buy the midfielder in the summer.

🚨 Roma have now submitted bid to sign Ainsley Maitland-Niles on loan with buy option in summer. Arsenal yet to reply. #ASRoma want him asap or will pursue other targets. 24yo only interested in Roma or minded to stay at #AFC (contract 2023) @TheAthleticUK https://t.co/hBks95Wrv0

Arsenal are yet to respond to the bid, whilst the Serie A club are eager for the ‘deal to go through imminently’ with fixtures against AC Milan and Juventus forthcoming.

The report adds that ‘it is thought they will turn their focus to alternative targets if a swift agreement cannot be reached’.

Maitland-Niles’ contract expires in 2023 and he is thought to be ‘enthusiastic’ about the move, especially with Abraham’s career being resurrected in Rome.

Isak has impressed in La Liga since leaving Borussia Dortmund in 2019. He scored 17 league goals in 34 appearances last term.

His form has dipped this season having only netted four in 16 domestic encounters, however.

Despite this, El Nacional (via The Sun) claim Isak is “loved” by Arsenal who are “close” to signing the Swede as they eye up replacements for Alexandre Lacazette and Pierre-Emerick Aubameyang.

The report adds that Barcelona are also interested, with Sociedad reluctant to sell the striker to a La Liga rival.