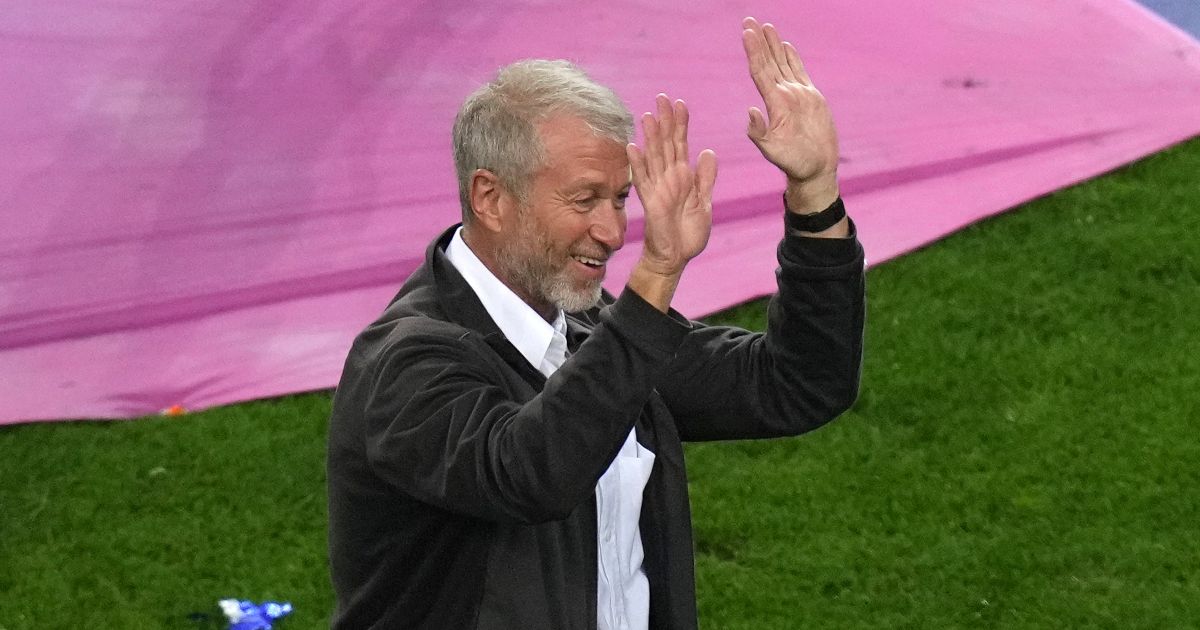 Roman Abramovich is determined to bring Borussia Dortmund striker Erling Haaland to Chelsea this summer, according to reports.

The Norway international has scored 57 goals in 59 appearances for the Bundesliga outfit in all competitions, leading to interest from a number of top clubs around Europe.

Chelsea have been consistently linked with the Norwegian striker, though further reports suggested Haaland had reached a ‘total agreement’ with Real Madrid.

Manchester United and other Premier League clubs have also been linked but Haaland ‘expects to join Chelsea before the new season begins’.

Another report last Wednesday said that Chelsea were prepared to make an offer of up to £150m for the 20-year-old after holding ‘lengthy talks with Haaland’s camp’.

And now Bild (via Sport Witness) claims that Chelsea owner Abramovich is ‘apparently serious’ about Haaland and the German newspaper declares that ‘giving up is no alternative’ for the Russian billionaire.

Abramovich will allow the Chelsea recruitment team to spend €175m (£150m) on Haaland this summer but it does come with a catch for Tuchel.

To ‘partially offset the expenses’ of any deal for Haaland, Tuchel will have to balance the books by offloading some Chelsea players.

Meanwhile, Christian Pulisic’s father has revealed that his son received death threats over a video showing him doing tricks with a football on the edge of a boat with a big fish caught on a line below him.

The Chelsea midfielder fell and landed on the fish with his father explaining how the abuse he suffered because of the video has really “hurt him”.

Mark Pulisic said on Alex Goldberg’s YouTube channel The Byline: “He is off Twitter during the season but he knows what’s going on and the harshness of it after having a bad game. He doesn’t look at it a lot.

“What hurts him more is the cancel culture. If he wants to post something on the internet, and idiots are hiding behind computers. People are just waiting to hate because of their jealousy. That bothers him a lot more.

“Whether it is regarding guns or regarding going fishing and having a hook in a fish’s mouth. He didn’t even realise it but he is just trying to have a good time.

“It’s the most ridiculous thing. Christian is such an animal lover. He has horses, he doesn’t want to see animals hurt. Unfortunately, he has got death threats regarding it and it’s got to the point where people are saying they want him in jail.

“People need to not wait for someone with notoriety to do something wrong. It is pretty idiotic. If you want to say he has had a sh*tty game, then go for it.

“But if you don’t know Christian as a person and what happened on the boat? Then shut your mouth.”