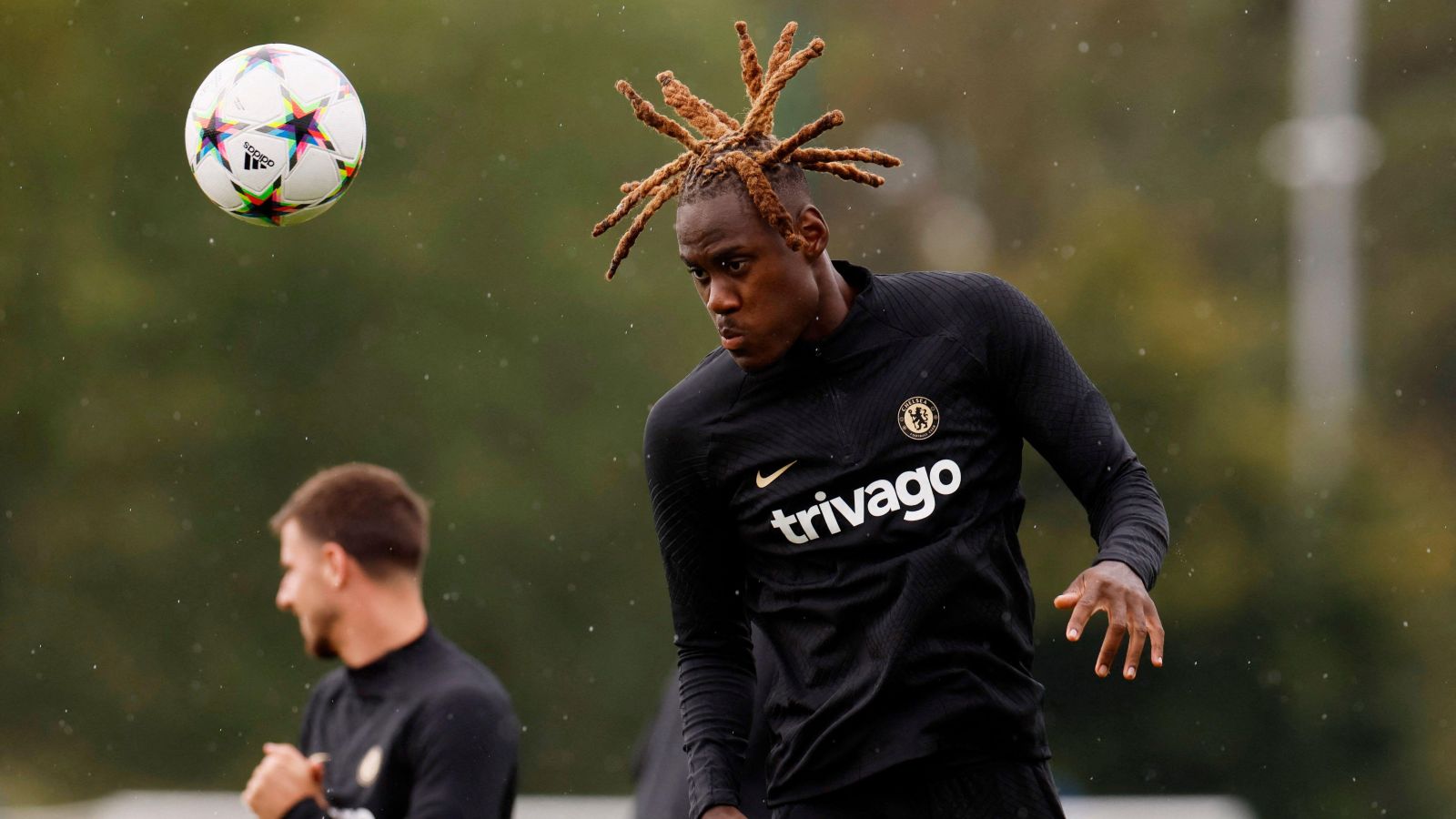 The Brazil international eventually joined Spurs in a deal worth £60m from Everton with reports that Arsenal were also interested in his services.

And Richarlison has started the season well for Tottenham after being forced to bide his time with Son Heung-min, Harry Kane and Dejan Kulusevski all providing stern competition up front.

Chelsea eventually signed a new forward in the form of Pierre-Emerick Aubameyang from Barcelona after Spurs landed Richarlison.

And now Romano has given the “full story” about a potential “hijack” of the Richarlison deal, he told Caught Offside: “Richarlison has spoken openly about Chelsea and Arsenal being interested in him before he joined Spurs this summer, so what’s the full story behind what happened?

“Chelsea made a bid for Richarlison during the night before his medical tests with Tottenham (made in Brazil); Richarlison had already an agreement with Spurs and same on clubs side, but Chelsea wanted to hijack the deal.

“Meanwhile, Arsenal only asked for information, there was never an official negotiation. It was about the manager, as Antonio Conte really wanted him, and also Champions League football of course.”

Trevoh Chalobah remained at Chelsea in the summer transfer window, despite lots of loan interest in his services, but the defender has only appeared once so far this campaign.

And now Romano reckons Chalobah will be allowed to leave in January, he added: “Chelsea need to clarify situations with some players, and one of those is Trevoh Chalobah. During the summer, he wanted a move, just on loan because he wanted to play.

“In the end, despite negotiations with Inter Milan, AC Milan and RB Leipzig, Chelsea decided to keep Chalobah at the club. They changed their position in a few days, they decided they wanted to keep him.

“Still, at the moment, he’s not finding any space at Chelsea. He wants to be an important player, but it’s not happening. I’m told there are still conversations around Chalobah, so there is still a chance for him to leave in January.

“Whether it’s a loan, or a permanent move with a buy-back clause, we will see, because nothing has been decided, but there is a serious possibility for him to leave if his situation doesn’t improve.

“As I mentioned, Inter, AC Milan and Leipzig were really interested in the summer, so January could be an important month for Chalobah.”