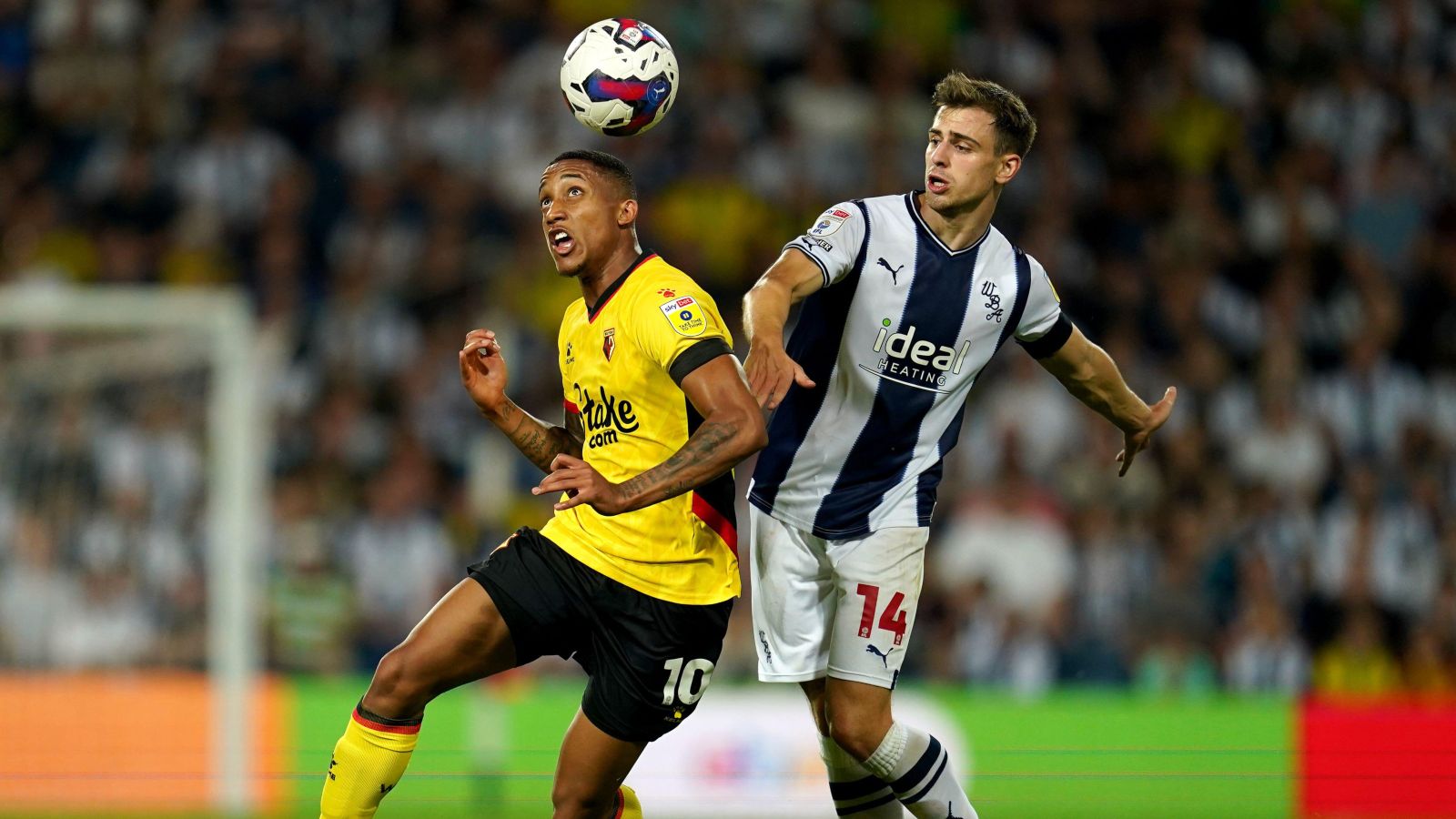 Watford forward Joao Pedro will join Newcastle United soon after the two clubs agreed a deal for the player, according to transfer expert Fabrizio Romano.

The Magpies have been fairly quiet in the transfer market this summer with Sven Botman, Nick Pope and Matt Targett their only signings so far.

However, it now looks like they are closing in on their fourth transfer of the summer with Watford’s Pedro close to a move.

Leeds, Howe and Zaha are thriving but Rodgers, Moyes, Gerrard and Tuchel are all losers

Romano brought us the news on Thursday that Newcastle were ready to “insist” on the signing of Pedro after the Hornets turned down an offer worth £23m earlier in the week.

Pedro was always keen to return to the Premier League following Watford’s relegation to the Championship at the end of last term and. after scoring one goal two appearances this season. it looks like he will get his wish.

The reliable Romano claims that there is now a “full agreement” and the transfer will be announced in the coming days.

Romano tweeted: “Joao Pedro to Newcastle, done deal and here we go! Full agreement as Watford have now accepted final, official bid worth £25m fixed fee, £5m add-ons. Deal will also include sell-on clause for 10%. Personal terms already, as been told contract will be until 2028.”

There had been rumours that Pedro missed Watford’s 0-0 draw against Preston on Saturday afternoon because of an imminent transfer.

But Hornets boss Rob Edwards insisted it was because the Brazilian has suffered a “minor tear” on his calf.

Speaking after their goalless Championship draw, Edwards said: “Yesterday we had to change the team in the morning.

“He felt his calf and he was doing it against Birmingham if you actually watch the game back there’s quite a lot of times when he’s limping.

“He wasn’t fully confident on it. We had it scanned and it’s a minor tear on the calf. It won’t be too long but he was he wasn’t fit to play the game.”

And Pedro will certainly fit the profile of player Newcastle are looking to sign with Eddie Howe recently revealing that he wants to buy young players who could improve.

Howe said: “Yes, that’s certainly part of my belief. I believe in young players, regardless of whether they are in our academy or if we sign them.

“Certainly, that’s part of where this club needs to be for the future with transfer fees because we know how high they can be and the cost. If you can get players early before they explode in terms of value, that’s certainly something I think we’ve got to look at for the future.”