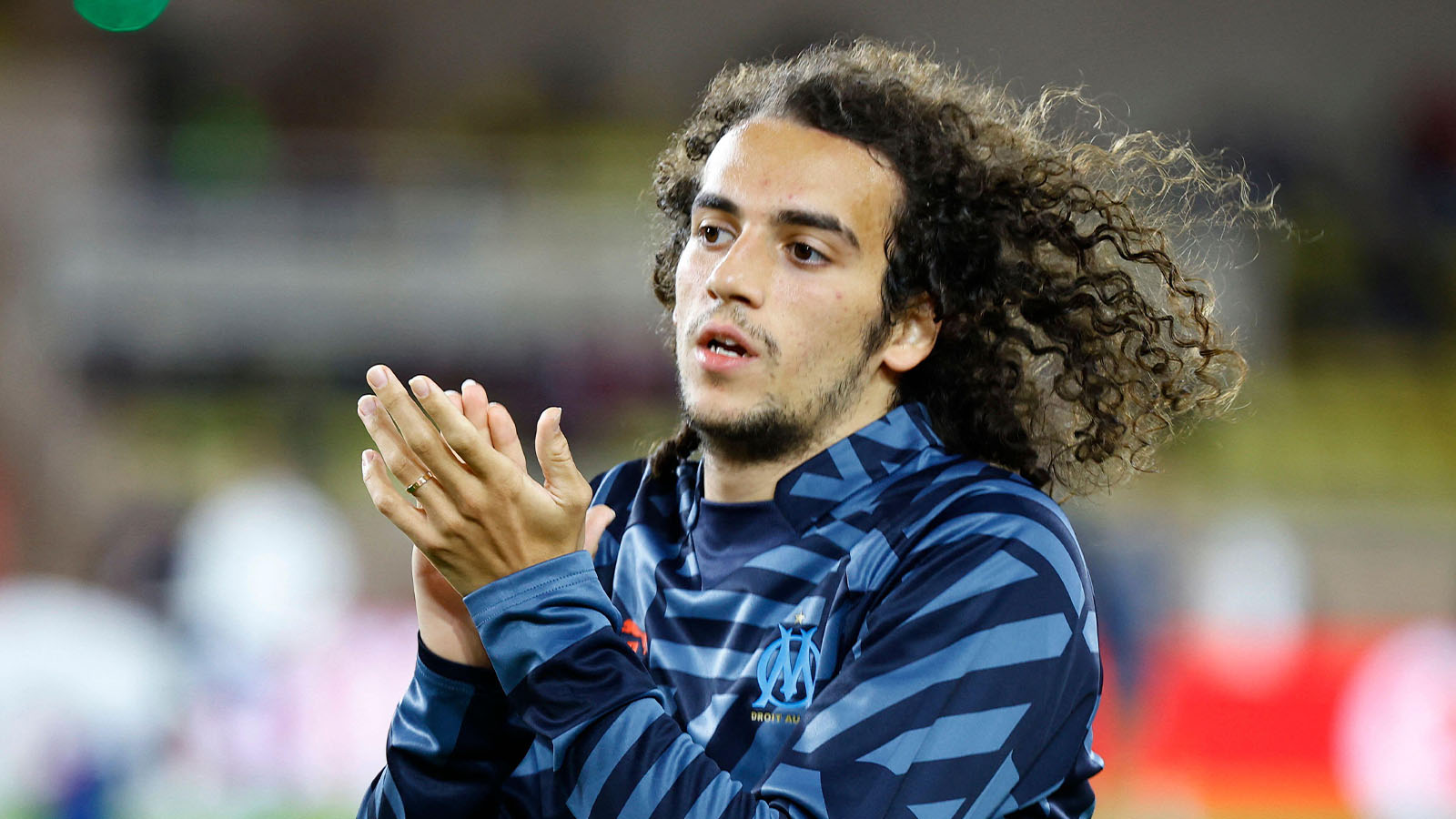 The French midfielder has previously worked with Unai Emery at Arsenal. It was the Spanish manager who originally signed Guendouzi for Arsenal back in 2018.

Throughout his Arsenal career, Guendouzi made a total of 82 appearances. The majority of his games for the Gunners came under Emery.

The 23-year-old soon fell down the pecking order under Mikel Arteta and spent time on loan with Hertha BSC and Marseille.

His move to Marseille was made permanent in the summer of 2022 for a reported £9million, although a Premier League return could now be on the cards.

Romano has clarified the extent of Aston Villa’s interest in the player and provided all of the latest information on the player.

He told the House of Champions Podcast: “Yes, the focus for Aston Villa is Guendouzi. Yes, absolutely they want this player. Unai Emery is in love with this player.

“I think the Guendouzi situation is one to watch this week. Villa will push and Unai Emery, in particular, is in love with this player.”

Aston Villa have been on a superb run of form since Emery took over in November and they are keen on further strengthening their squad.

Villa have won five of their seven league matches since Emery has been at the club and their only defeat in the league since his arrival has been against Liverpool.

Emery’s side got the better of Southampton in their last Premier League encounter. The Villa manager recently admitted that they are looking at potential new signings.

He told reporters: “At the moment we are speaking about some players that are getting ready to leave and then if we have some space to add some players to improve the squad, taking the balance in the squad, we are going to do it.

“But only if they are going to add some different quality in the squad, but if not… At the moment we have very good players and we are happy with the players that we have, but of course we want to add more players, maybe this transfer or maybe in the summer.”