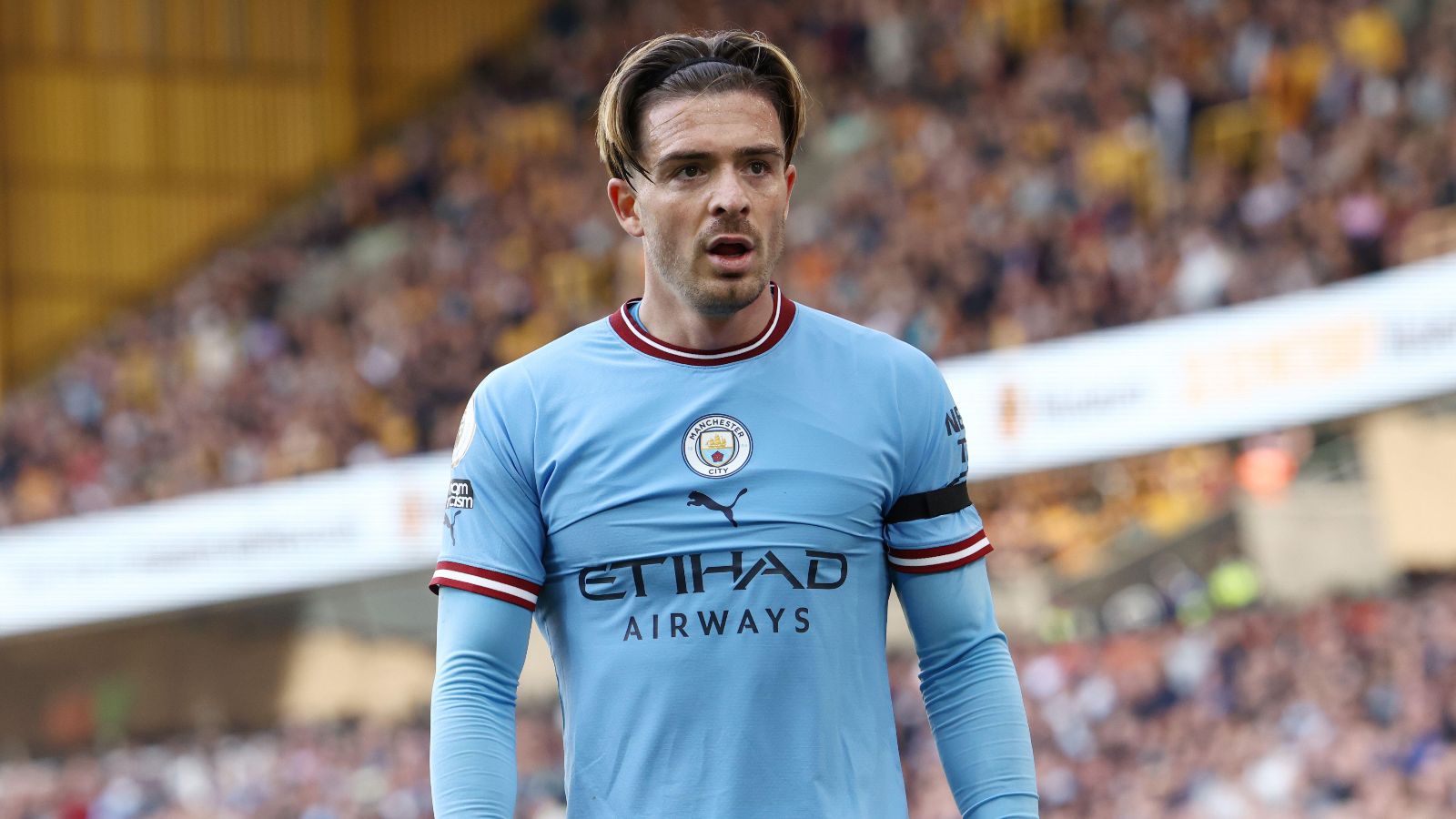 Fabrizio Romano has suggested that Jack Grealish is currently “100% focused” on shining for Man City amid reports linking him with a move away.

Grealish was at the centre of one of last summer’s biggest transfers as he joined Manchester City from Aston Villa in a record-breaking £100m deal.

The Englishman struggled during his debut season as he only started 22 times in the Premier League.

The Impact XI: The Premier League signings who have made their presence felt

He can be forgiven for this as working under Pep Guardiola is whole other challenge for Grealish and he was bound to take some time to adjust.

But he has already been criticised by some at the start of this campaign. Guardiola has been quick to defend the midfielder and Kevin De Bruyne has also backed his teammate to come good:

“Yes, it is not about football. Outside of football, the focus is more on them (the English players). I understand because they are English and people tend to look more what is happening,” De Bruyne told reporters.

“I feel like foreign players, for instance, if you have a night out, we don’t really get checked that often. Whereas I feel if an English player goes out, it is always in the media somewhere.

“I think people are taking this on board. What he does in his private life, nobody should care, but people do.

“I don’t feel anybody necessarily thinks about how he felt moving away for the first time and people think it is always easy to do that.

“But there are a lot of obstacles coming around with moving clubs and houses and whatever. You know obviously he needed some time to settle in but he is fine. Be patient, I am not too worried.”

A couple of days after these comments from De Bruyne emerged, 90min reported that Grealish has ‘asked his agent’ to find him a new club ahead of next summer.

It is suggested that Grealish that he has told people close to him that he does not expect to remain at Man City long-term.

This story has been refuted by Romano, who tends to be more reputable than 90min.

The journalist has insisted that nothing is going currently but he acknowledged that we will have to “see in 2023 what happens”:

“I’m aware of a slightly surprising story emerging yesterday about Jack Grealish considering a move away from Manchester City at the end of the season,” Romano wrote for Caught Offside.

“At the moment, the answer I’m getting is that Grealish is 100% focused on Manchester City, World Cup and nothing else.

“He’s prepared to fight for his place at Man City so we’ll see in 2023 what happens, but there’s absolutely nothing decided or imminent. I think he deserves some time after just one season with Guardiola.”