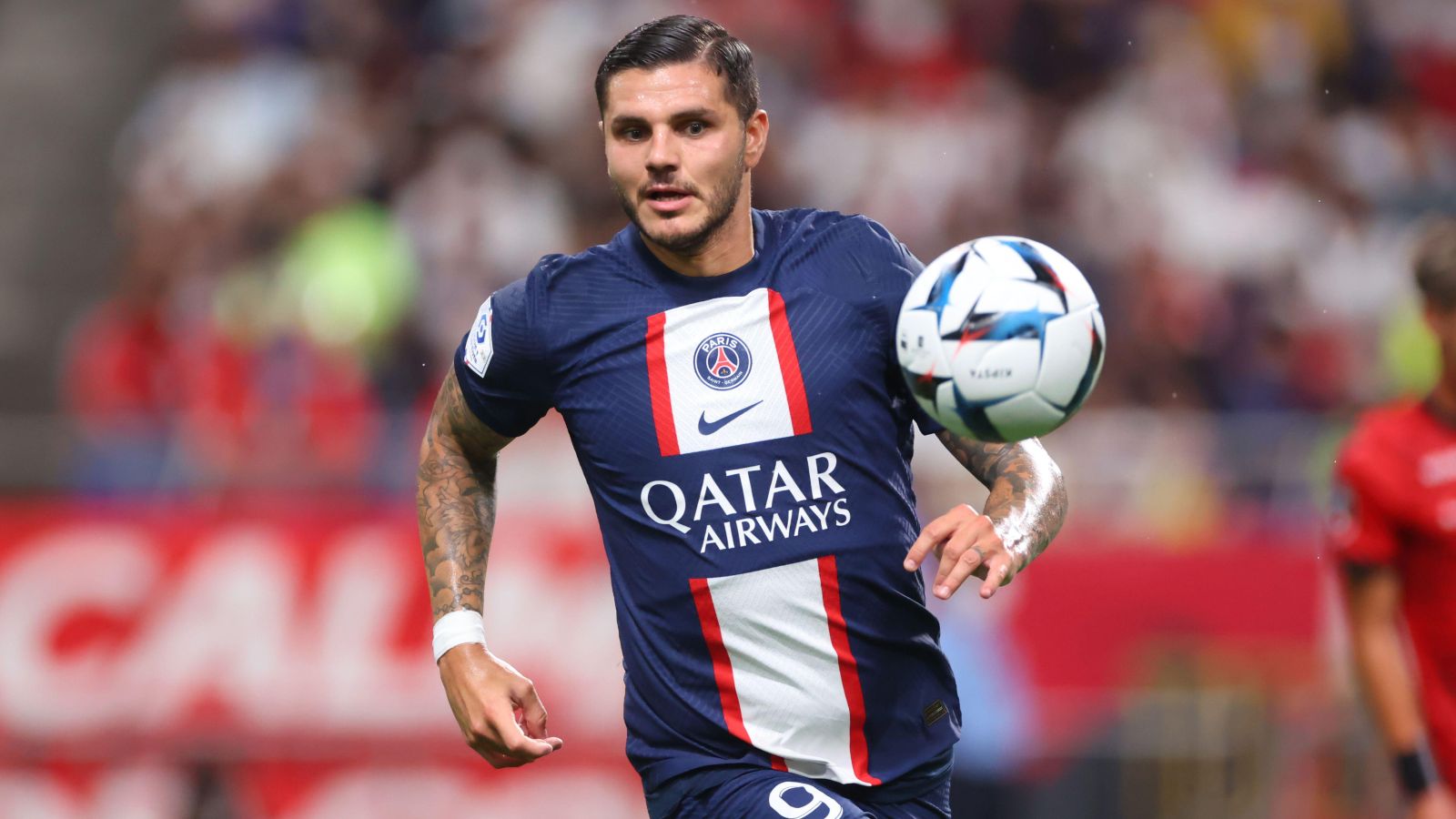 The Red Devils are desperately searching for a new striker this summer with Cristiano Ronaldo their only out-and-out centre-forward at the club.

Injury-prone Anthony Martial was impressive in pre-season in that position as Ronaldo missed their pre-season tour abroad because of ‘family issues’.

Sir Jim Ratcliffe is what Manchester United fans crave but are the Glazers interested?

England international Marcus Rashford started the first match of the season against Brighton up top but he is another player who generally plays better out wide.

United’s search for a striker has led them to many doors with the transfer team left embarrassed last week as they were forced to withdraw from negotiations over a potential deal for Bologna striker Marko Arnautovic after a fan backlash.

A report last Friday insisted PSG striker Icardi was a target too with Man Utd hoping to bring him to Old Trafford in a loan move with an option to buy.

It was claimed that the Argentina international ‘welcomes’ interest from Man Utd despite speculation that numerous other clubs want him.

Fellow Premier League side Newcastle are also interested, while Arsenal have decided not to make an offer for Icardi, and Romano claims that there is “nothing advanced” with Man Utd at the moment.

Speaking to GiveMeSport, Romano said: “Mauro Icardi, PSG are desperate to find a solution. They don’t trust him for the future of the club, so they’re trying to offer him everywhere. But, at the moment, there is nothing advanced with United.”

PSG head coach Christophe Galtier recently told Icardi he is available to leave the club this summer as he looks to trim his squad.

“He’s had very little game time and I think it would be best for him to get back up and running.