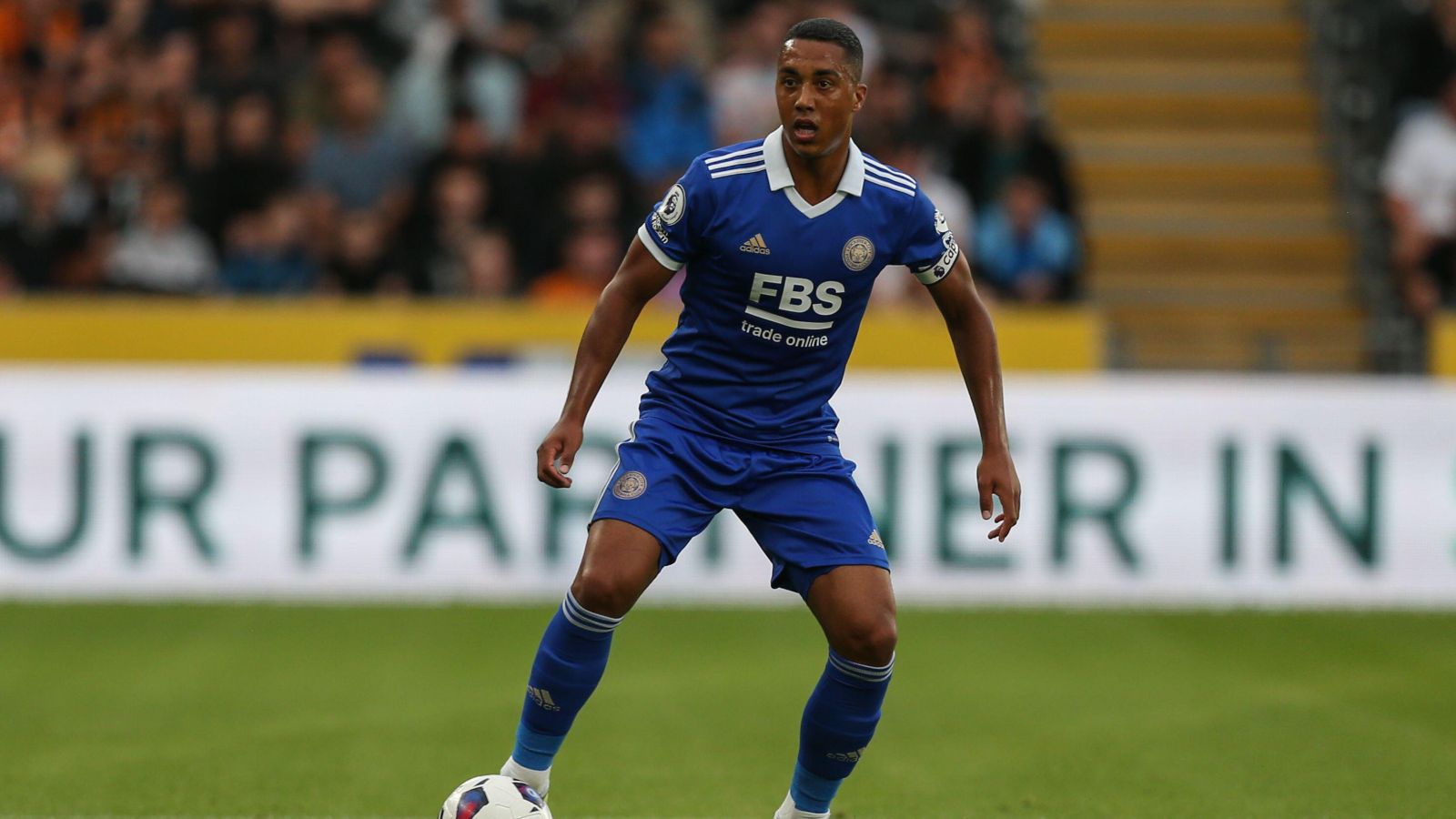 Fabrizio Romano claims Youri Tielemans has “no interest” in renewing his contract at Leicester City as the midfielder would “love to join Arsenal”.

The Belgium international has been the subject of reported interest from the Gunners and Manchester United this summer but there have so far been no bids for the Foxes midfielder.

Tielemans has scored 24 goals in 158 matches for Leicester, scoring the only goal of the game as the Foxes beat Chelsea 1-0 in the 2021 FA Cup final.

Arsenal seem to be the most keen to do a deal for Tielemans this summer despite a report on Wednesday claiming Man Utd’s interest was ‘growing’ as he is the ‘cheaper and less complicated’ alternative to Barcelona midfielder Frenkie de Jong.

But transfer expert Romano didn’t mention any interest from Man Utd on Friday with Tielemans unlikely to renew his contract at the King Power Stadium.

Speaking to CBS Sports’ ¡Qué Golazo! podcast, Romano said: “They are focusing on different areas. They are working and have already completed the deal for Oleksandr Zinchenko. For Tielemans they are still in contact with people close to the player, with the players camp, but still no proposal to Leicester.

“At the moment the situation is pretty clear, they are interested but there is still no bid submitted.

“On Tielemans side, other clubs could be interested in case Arsenal will not submit an official proposal, so the situation is absolutely open because he is out of contract next summer with Leicester.

“At the moment he still has no intention to sign a new deal. Maybe we will see in September if there is a change in the situation, but at the moment he is still focusing on the market, he wants to move.

“I am sure that in the coming weeks will be important to understand the situation of Youri Tielemans.”

When asked if Tielemans has any other offers on the table, Romano added: “It’s his priority, so I would say it’s a clear choice because the player would love to move, he would love to join Arsenal, but it’s up to Arsenal to submit a proposal and to go strong for him so he is waiting for Arsenal since April, since May.

“This is when the contact starting, it was end of April, beginning of May, and they are still there, they are discussing but still no official bid and just approaches and contacts. It’s up to them now to decide if they want to go for Tielemans as a priority after signing Zinchenko, or if they want to go for different positions.

“But it is also something we can understand. The player is out of contract next summer. Arsenal know that it is a big opportunity on the market, having a player like Tielemans available like this, but timing is always important in the transfer market.”