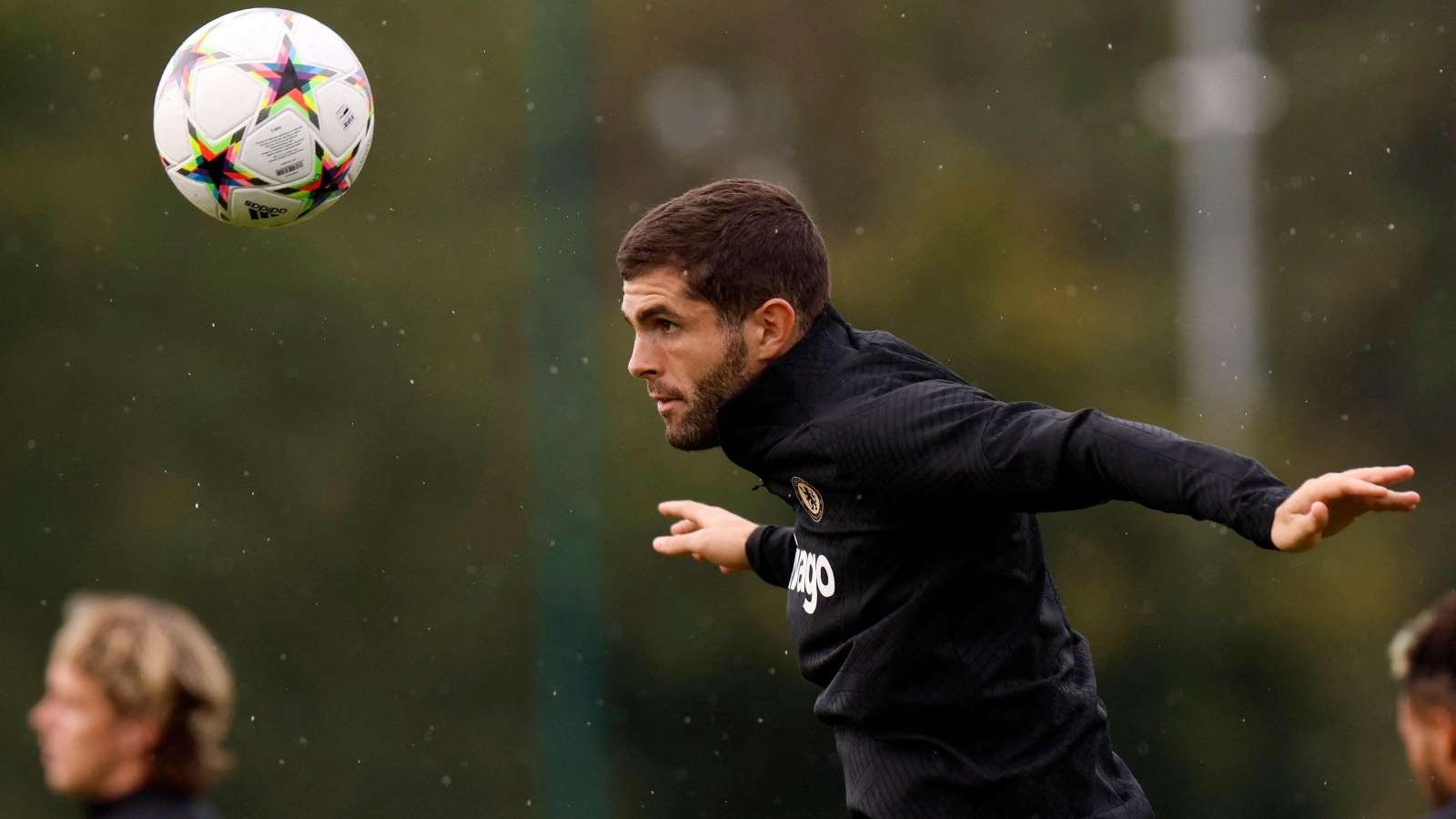 Newcastle United were “obsessed” with Chelsea winger Christian Pulisic but could not agree a deal to sign him this summer, as per Fabrizio Romano.

Unsurprisingly, the filthy-rich Magpies were linked with a lot of players in the summer transfer window.

When the club’s takeover was finalised last year, fans expected the new owners to go berserk in the transfer window.

However, after spending a fair whack in January, they took a reserved approach to the summer window.

Over £200m has been invested into the first-team squad since the end of the Mike Ashley era.

There are concerns within the club that they will be hit with repercussions if they spend a ridiculous amount of money, hence the lack of big-money bids for the best talent in world football.

Newcastle’s reluctance to spend big hindered their pursuit of Pulisic, who they were apparently ‘obsessing’ over during the summer window.

The Geordies were very interested in signing him on loan, potentially with the option to buy, but Chelsea were not keen on those terms.

“Strong interest from Newcastle [in Pulisic],” Romano said on the Que Golazo podcast.

“Newcastle were obsessed with Christian.

Pulisic may well have been open to joining the St James’ Park outfit.

He recently lifted the lid on his troublesome relationship with Thomas Tuchel, who was sacked as Chelsea boss this month.

Pulisic explained how Tuchel had assured him of his place in the starting XI for the Blues’ Champions League semi-final second leg against Real Madrid in 2021, only to find out he would not start on the day of the game.

It is believed, however, that new Chelsea boss Graham Potter is willing to give the American winger a “big chance” to impress.

This is also according to Fabrizio Romano, who said: “It’s an interesting change of direction for the Blues, but so far I’m hearing positive things – the impact in training between Potter and Chelsea players has been described as very, very good.

“It could be a fresh start for some players who had been struggling under Thomas Tuchel.

“In particular, I think Christian Pulisic can be one of the players who’ll have a new, big chance under Potter after having the chance to leave the club during the summer.”