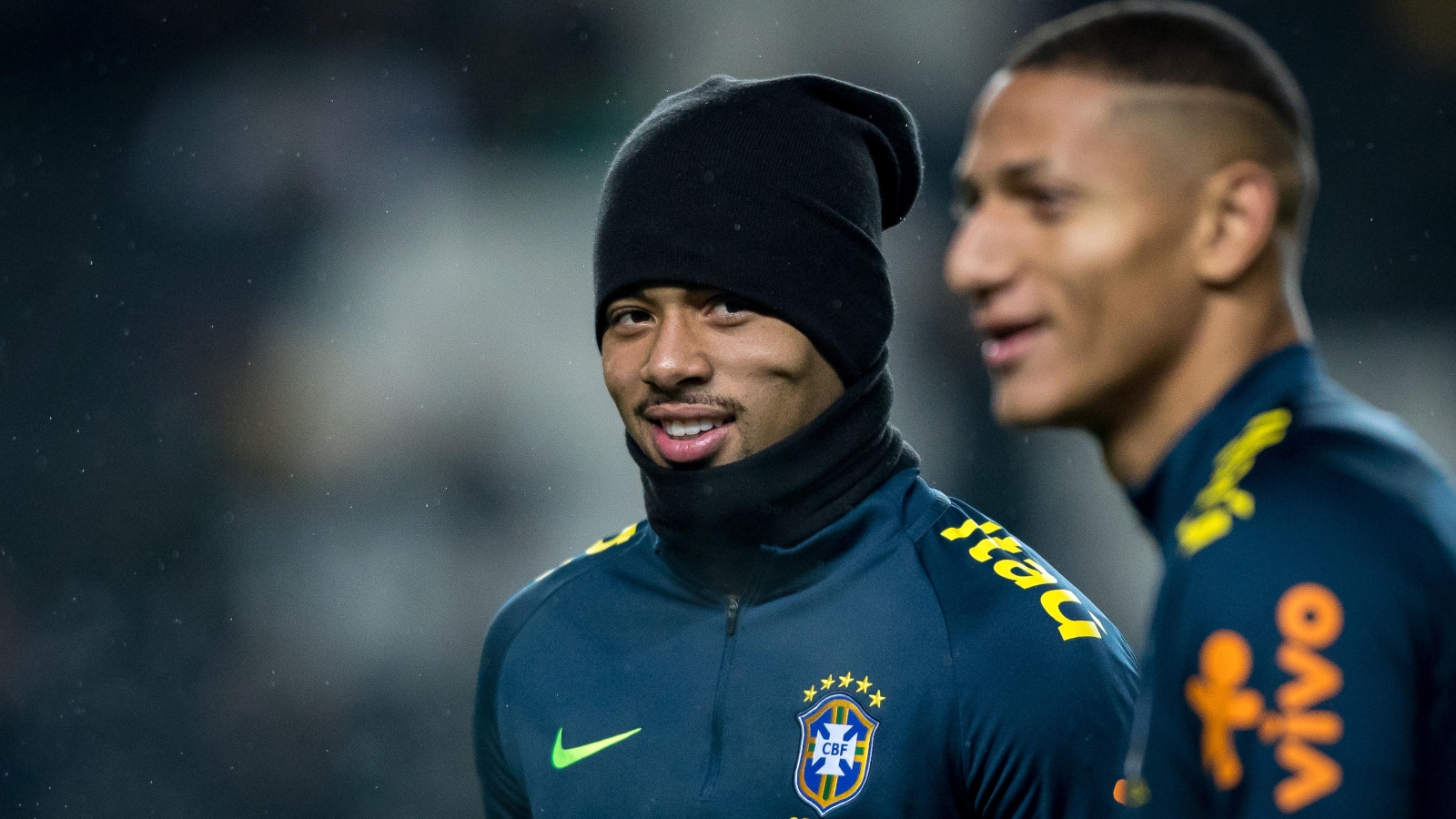 Gabriel Jesus was a “concrete option” for Tottenham this summer, while Arsenal “never had an advanced negotiation” over Richarlison, as per Fabrizio Romano.

The Brazilian pair were both on the move in the summer transfer window.

Going into the window, it looked very likely that both players would depart their clubs, with Richarlison’s destination slightly more uncertain.

Arsenal boss Mikel Arteta made Jesus his number one target following the departure of Alexandre Lacazette.

The Gunners were heavily linked with Dusan Vlahovic in January before he ultimately joined Juventus from Fiorentina, and after missing out on the Serbian, they did not pursue another No. 9 in the winter window.

Going into the summer, Richarlison was one of the names Arteta was supposedly keen on signing.

However, a week or two into the window, it was clear that Jesus would be swapping Manchester City for Arsenal.

Richarlison was linked with Manchester United, Chelsea, Tottenham and Arsenal after another stellar season with Everton.

Spurs have always heavily relied on Harry Kane over the years, so the addition of a versatile forward to compete with him, Heung-min Son and Dejan Kulusevski was a priority for Antonio Conte.

There have been plenty of rumours suggesting that Arsenal and Chelsea attempted to hijack Spurs’ deal to sign Richarlison, meanwhile, the same can be said for Conte’s side and the Blues when it came to Jesus.

There are only a select few journalists whose words you should take as gospel, however. For example, David Ornstein and Fabrizio Romano.

And Romano has given all the details on the transfer sagas involving Jesus and Richarlison.

According to the Italian transfer guru, Spurs were “pushing” to sign the former while also negotiating to sign the latter.

However, Jesus was only ever keen on moving to the Emirates.

Furthermore, Arsenal were never fully in for Richarlison. Romano adds that they “just asked for conditions of the deal” and that it was Chelsea “who made a genuine effort to hijack this deal”.

This is what Romano had to say in his CaughtOffside column:

“Tottenham were pushing for Gabriel Jesus as concrete option before while they were negotiating for Richarlison, this is Fabio Paratici’s style to negotiate for many players at the same moment; but for Gabriel the choice was clear as he wanted to be regular starter, exactly what Arsenal offered him.

“It’s fair to say that so far this move has worked out very well for all parties – Jesus looks really at home at Arsenal and has given them exactly what they needed up front.

However, despite some speculation, there was nothing particularly advanced between Arsenal and Richarlison – the Gunners just asked for conditions of the deal, but never had an advanced negotiation with Everton or with the player’s agents.

“As I wrote recently – it was Chelsea who made a genuine effort to hijack this deal.”

Arsenal host Spurs in the Premier League this Saturday in what promises to be a very tasty north London derby.