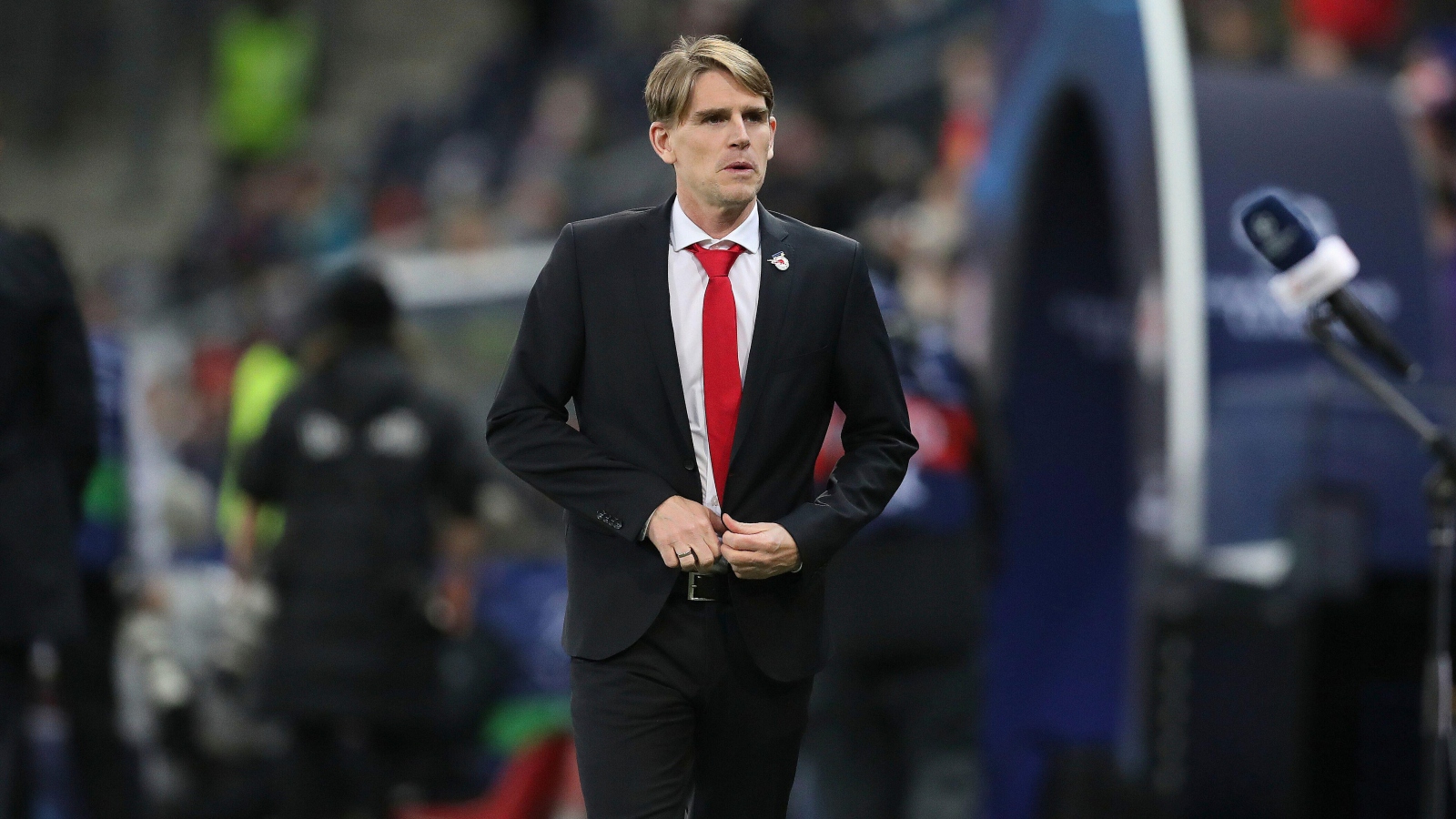 Fabrizio Romano has lifted the lid on Christoph Freund’s decision to reject Chelsea after the RB Salzburg director was initially “ready to sign”.

Todd Boehly became Chelsea’s new co-owner earlier this year and he was a very busy man during the summer transfer window.

The Blues were regularly one of Europe’s biggest spenders during the Roman Abramovich regime, but some suspected that the new owner would bring about a different philosophy with money on transfers reduced.

At least after one window, this is not the case. Chelsea spent more than any other club in Europe as £250m went on new recruits.

This level of spending is usually a sign that managers have a lot of faith in the bank, but Chelsea move differently.

Thomas Tuchel was sacked earlier this month after being beaten by Southampton, Leeds United and Dinamo Zagreb. Graham Potter has replaced the German at Stamford Bridge.

Now that Boehly has his choice of manager in charge, his focus is now switching to appointing a new sporting director.

Several names have been linked with the role, but Salzburg’s Freund has seemingly emerged as their preferred candidate.

The 45-year-old’s reputation has grown in recent years and Romano reported last week that he was ‘set to agree personal terms’ with Chelsea.

Salzburg’s managing director – Stephan Reiter – refuted these claims and Freund confirmed on Tuesday afternoon that he has decided to remain in Austria:

“As I have already confirmed in interviews, Chelsea FC was interested in me.

“When such a big club asks, it not only honours me and the work of FC Red Bull Salzburg, it is of course also a circumstance that entails personal considerations.

“But I’ve come to the conclusion that I’m in the best of hands with FC Red Bull Salzburg and that a change is out of the question for me.”

Freund has made Romano look a bit daft and the journalist has now provided an update on Chelsea’s failed pursuit of the director:

“What a crazy story this ended up being, with Christoph Freund now set to stay at Red Bull Salzburg, as confirmed yesterday,” Romano wrote for Caught Offside.

“It was a very big surprise as the deal between Freund and Chelsea was 100% agreed on Sunday afternoon.

“Both parties were ready to sign contracts this week on a five-year deal but then it collapsed because Red Bull group bosses wanted to keep Freund as an important part of their project.

“I think he could have been a great fit alongside Graham Potter, but it wasn’t to be.

“It was an incredible situation, changed in 24 hours – so it’s a big blow but at same point, Chelsea are already in contact with other candidates, more than one. The race is open.”