Home Manchester United Romano: Man United yet to make call on De Gea as Pickford and Navas are touted as replacements 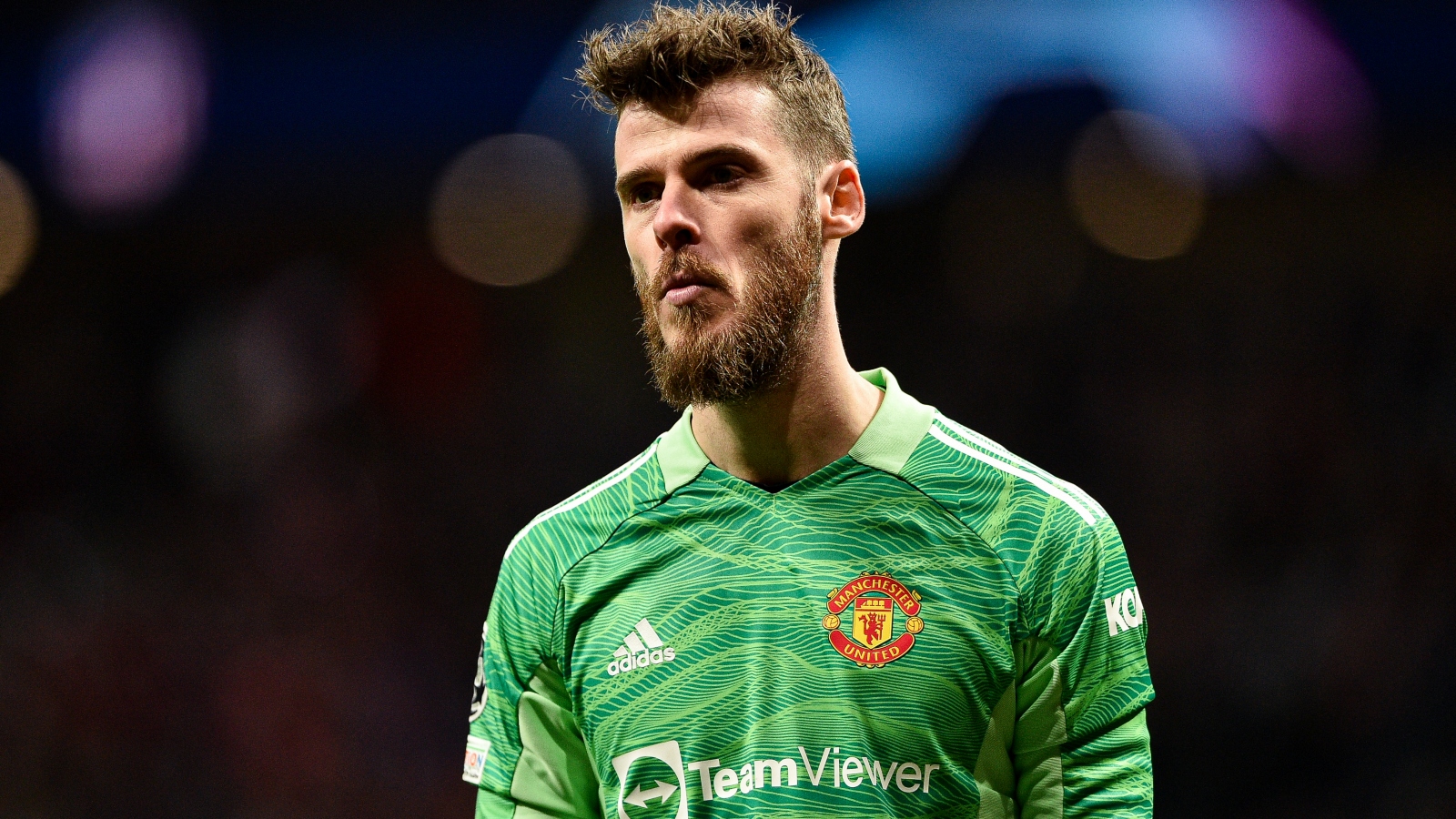 Man United will determine the future of David de Gea before the January transfer window, according to transfer guru Fabrizio Romano.

The Spaniard has been the number one choice goalkeeper at the club since arriving at Old Trafford back in 2011.

The 31-year-old has endured a mix start to the season after conceding six goals in the opening two games. Four of those efforts alone came in a humbling defeat at Brentford.

De Gea bounced back strong and has played his part in United’s sudden return to form. However, with the goalkeeper’s contract set to expire in the summer, speculation about his future has been growing.

Speaking about the latest rumours linking the player with a move away from Manchester, Romano wrote in his CaughtOffside column: “Manchester United will decide on new contracts in the next months, before January – nothing has been decided yet.

“For sure, the David de Gea situation has to be clarified, but I’m told on both player and club side there’s still no decision.”

Jordan Pickford’s name has cropped up in conversations about De Gea’s potential replacements.

While the Everton man would represent a long-term choice, Romano revealed United could opt for another name in the meantime.

He added: “In terms of potential replacements, I think Jordan Pickford is a great goalkeeper for the long term, while short term Keylor Navas could be great opportunity for many clubs.”

Pickford is currently into his sixth season at Goodison Park and has enjoyed a recent upswing in form.

One tournament which could determine United’s course of action is the upcoming World Cup in Qatar.

Pickford has been Gareth Southgate’s number one goalkeeper for a number of years, and that’s not expected to change this winter.

Another name which United could consider as a long-term replacement for De Gea is Dean Henderson.

After spending the entirety of last season playing second-fiddle to the Spaniard, Henderson took the opportunity to move on a season-long loan to Nottingham Forest.

The 25-year-old previously showed his quality while in action for Sheffield United. Henderson played 46 games during their 2018/19 Championship promotion run. He also featured 36 times during Sheffield’s 2019/20 Premier League campaign.

Navas, who is the other name mentioned by Romano, is currently at Paris Saint-Germain.