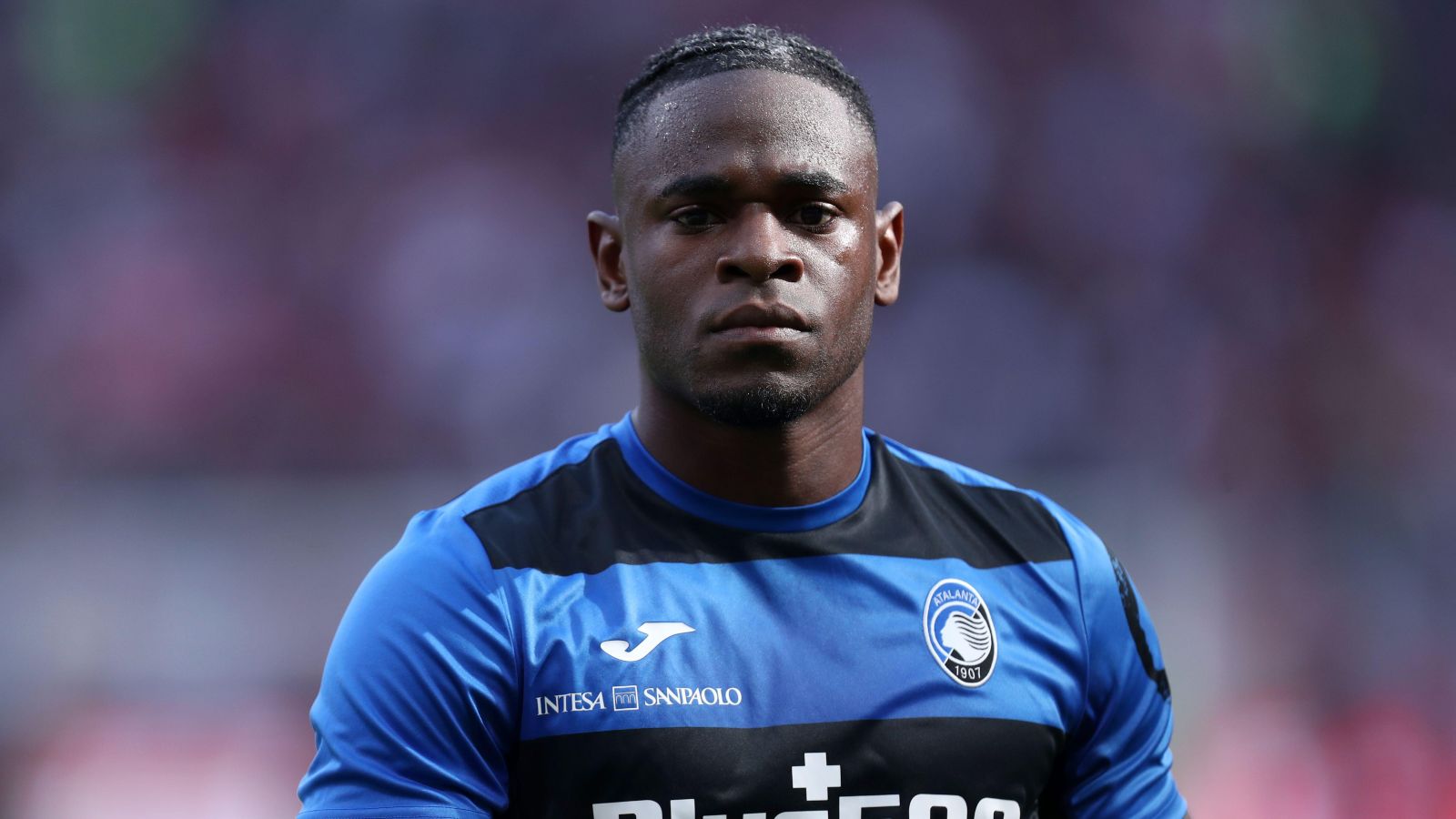 The Geordies have so far signed Matt Targett, Sven Botman and Nick Pope in this transfer window as they look to build on their progress at the end of last season under Eddie Howe.

After looking like being in relegation trouble for a large chunk of the season, Howe guided them to an 11th-placed finish with the Magpies ending the campaign 14 points clear of the drop.

Why is this pre-season so full of niggle? Is everyone just hot and bothered?

And Romano claims they are still chasing deals for Atalanta striker Zapata and Leverkusen forward Diaby after missing out on deals for Armando Broja and Hugo Ekitike.

“Newcastle fans will no doubt be desperate to hear some transfer updates, but the club prefer to keep their top targets secret all the way,” Romano told Caught Offside.

“What I can say is that one of the popular names into the board is Moussa Diaby, but not on the terms of Bayer Leverkusen; for this reason, the negotiations have been stalled for weeks.

“Duvan Zapata has been on the club’s list since January but Atalanta have not yet received an official offer.

“There was previously interest in Hugo Ekitike and Armando Broja, so I’d expect a new signing up front will be high on the Magpies’ agenda, but we’ll see.”

Newcastle have been relying heavily on goals from Callum Wilson, when he’s fit, and former England goalkeeper Paul Robinson reckons signing a striker should be their top priority this summer.

“Wilson is a brilliant striker and he proved his worth in the game against Arsenal at the end of the season. I thought he was outstanding on that occasion.

“I think they have to go and get another striker though. They cannot risk his injury record. The games comes thick and fast.

“It is more of a squad game than ever now so they need more than one top striker. It would be very naive of them to go into next season with just one.

“Eddie Howe needs two high quality strikers, especially when you factor in that there will be five subs allowed.”