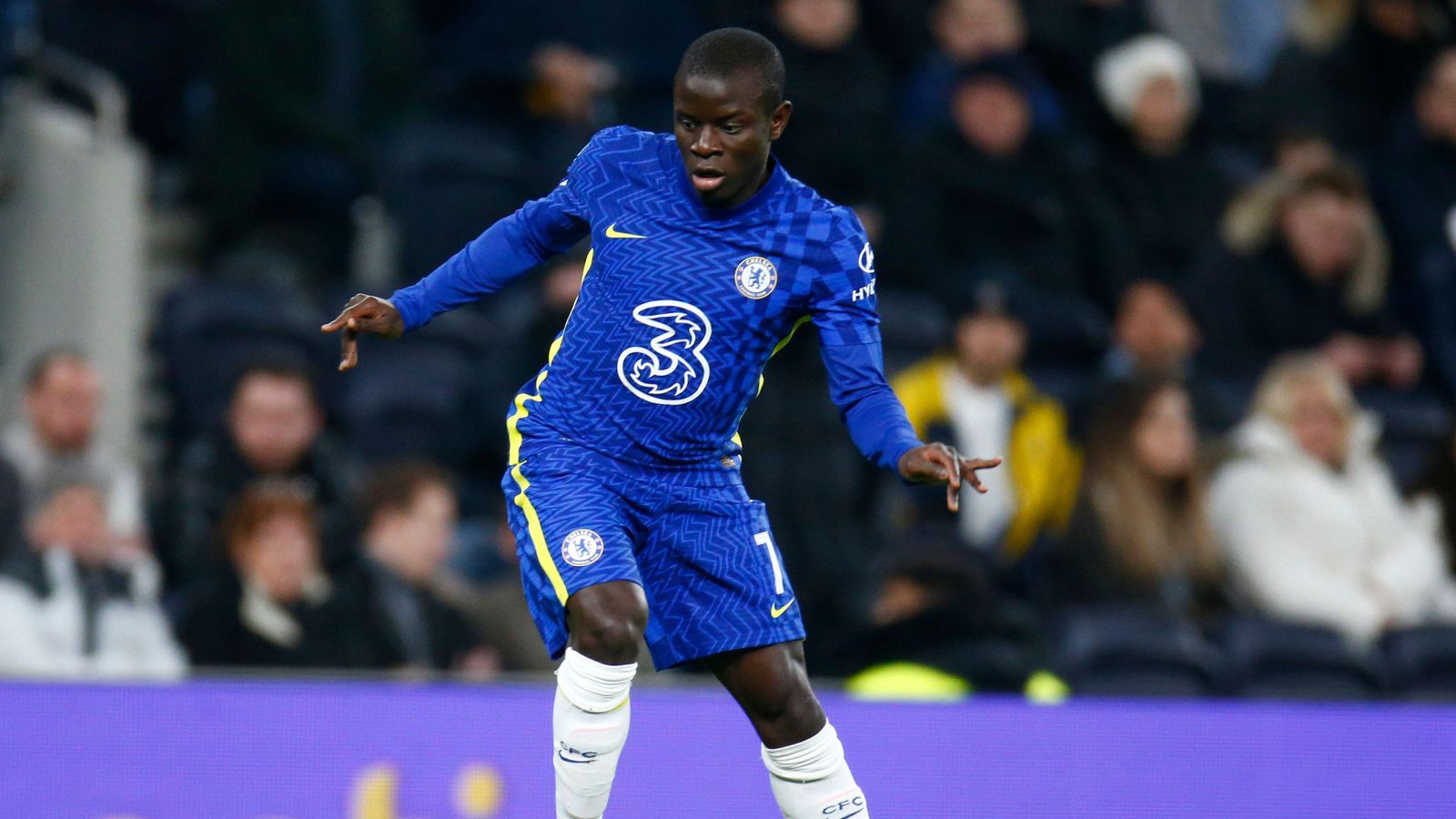 On Sunday morning it was reported that Arsenal were ‘considering’ making a move for Kante. It was claimed that the Gunners were hoping that Chelsea will ‘cash in’ this summer.

The World Cup winner’s contract at Chelsea is due to expire in 2023. He has helped them lift the Premier League and Champions League in recent years.

The 23-year-old grabbed six goals and seven assists in 28 outings for Lille and FC Basel during the 2021/22 campaign.

Romano has rubbished these reports. He has suggested that Arsenal have ‘not submitted any proposal’ for Zhegrova, who only joined Lille in January.

He adds that ‘no negotiations are ongoing’ with Chelsea over signing Kante.

Romano notes that this is ‘as things stand’, so Arsenal’s stance could alter in the coming weeks.

Elsewhere, according to reports, Newcastle United are ‘growing their interest’ in Leicester City midfielder Youri Tielemans.

The midfielder’s initial loan move to Leicester City from Monaco was made permanent in 2019 for around £32m.

The Belgium international scored the winning goal as the Foxes beat Chelsea 1-0 in the final of the FA Cup in 2021.

Tielemans has performed brilliantly for Leicester over the past couple of seasons but he is out of contract in 2023.

Leicester value him at £30m and he is being linked with a move to Arsenal. The Londoners are said to have agreed personal terms with the player.

The Gunners are yet to lodge an official bid for Tielemans though. CBS Sports reporter Ben Jacobs is reporting that this has alerted Newcastle. Their director Dan Ashworth is understood to have “made enquiries” for Tielemans:

“If Arsenal put in an offer, Tielemans wants to go to Arsenal,” Jacobs said on The Football Terrace.

“If Arsenal don’t put in an offer, that’s when it gets interesting because Tielemans would still rather move for European football than stay at Leicester.

“He’d still rather move to a big club like Manchester United than have to extend at Leicester City. And he’d like his future resolved as early as possible in a World Cup year.

“Newcastle are growing in their interest. Dan Ashworth has made enquiries. But nothing, as yet, has materialised.”