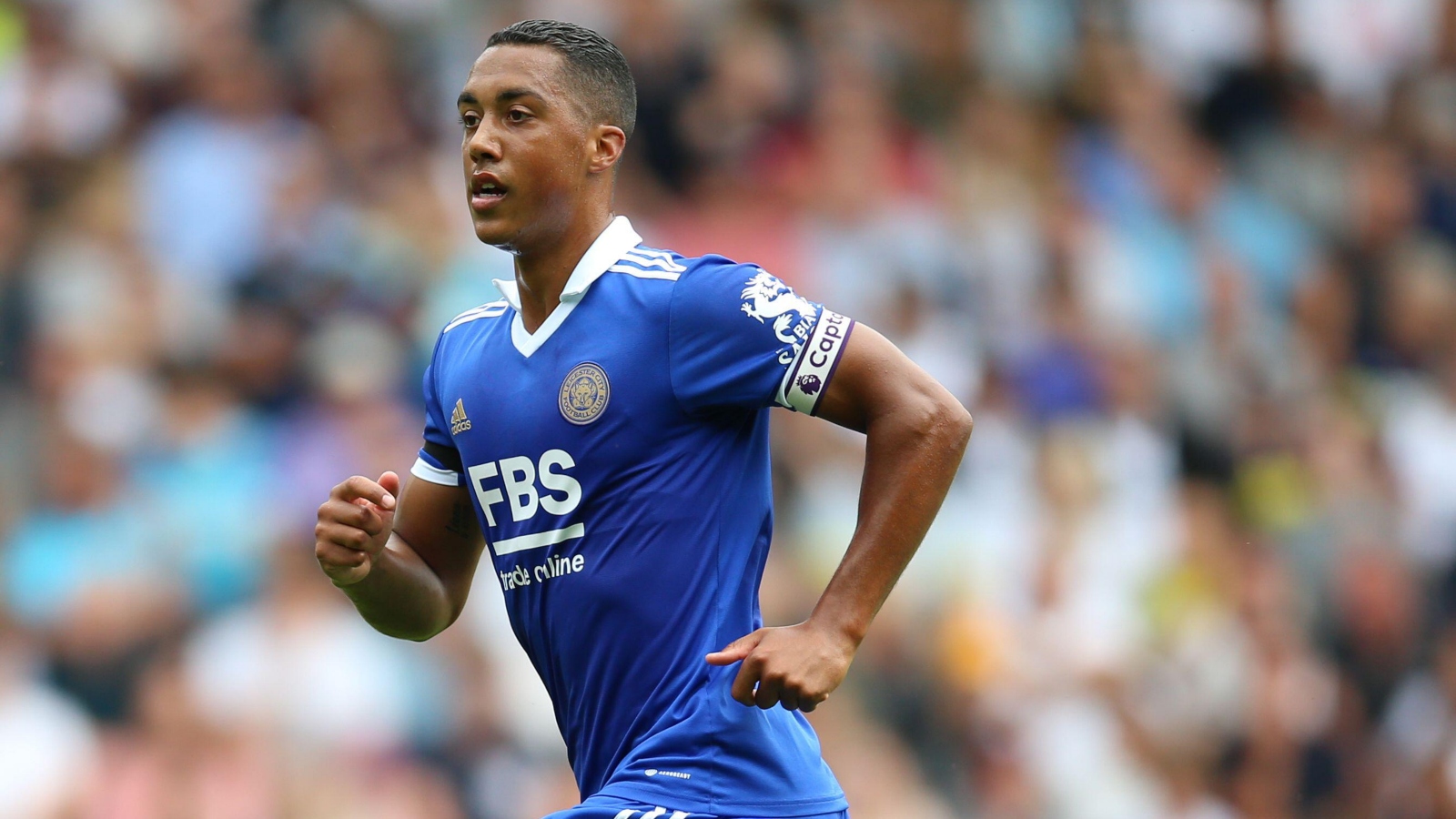 Arsenal have not made a bid for Leicester City midfielder Youri Tielemans because they need to offload players first, according to Fabrizio Romano.

Tielemans’ situation surrounding his future is one of many tedious summer transfer sagas.

From Jules Kounde to Frenkie de Jong, it has been a ridiculous window so far.

Despite the constant updates about Tielemans, the situation has not really changed in weeks.

Arsenal are very keen on signing the player and Mikel Arteta is believed to be a huge fan. However, the Gunners are yet to submit an offer to Leicester.

He said: “There haven’t been any offers yet. There hasn’t been anything concrete or a proposition yet.”

The Belgian playmaker is out of contract next summer and is reportedly available for as little as £30million as a result.

The player is very eager to move to north London and Fabrizio Romano recently said that the player “would love to join Arsenal”.

It was reported earlier this week that the Gunners are yet to table a bid for Tielemans because they have ‘concerns over his physicality’.

This report has been quashed by the reliable Romano, who has said the London club have not made an offer because they are prioritising offloading players in that position first.

“There’s been some speculation that Arsenal are concerned about Youri Tielemans’ physicality, but I have no news on any issues like this,” Romano wrote for Caught Offside.

“My latest update on the situation is that Arsenal have been in contact for the Belgian midfielder for months, but the priority goes to the outgoings in that position.

“Leicester have not received any proposals so far, but my prediction is that he will end up leaving. He has a year left on his contract, and I think Tielemans being available for a reduced price of £30-35m is an incredible opportunity for big clubs.”

Arsenal are actively looking to offload Lucas Torreira, meanwhile, Ainsley Maitland-Niles could also depart the Emirates in the coming months.

Valencia are believed to be keen on Torreira, though there is nothing to suggest that a club are interested in signing the versatile England international.

Should both players leave, it is unclear whether or not Arteta will push for the signing of Tielemans to be completed, given the fact he still has Thomas Partey and Granit Xhaka available for selection.

Xhaka was heavily linked with AS Roma last summer but their acquisition of Nemanja Matic has put those rumours to bed.