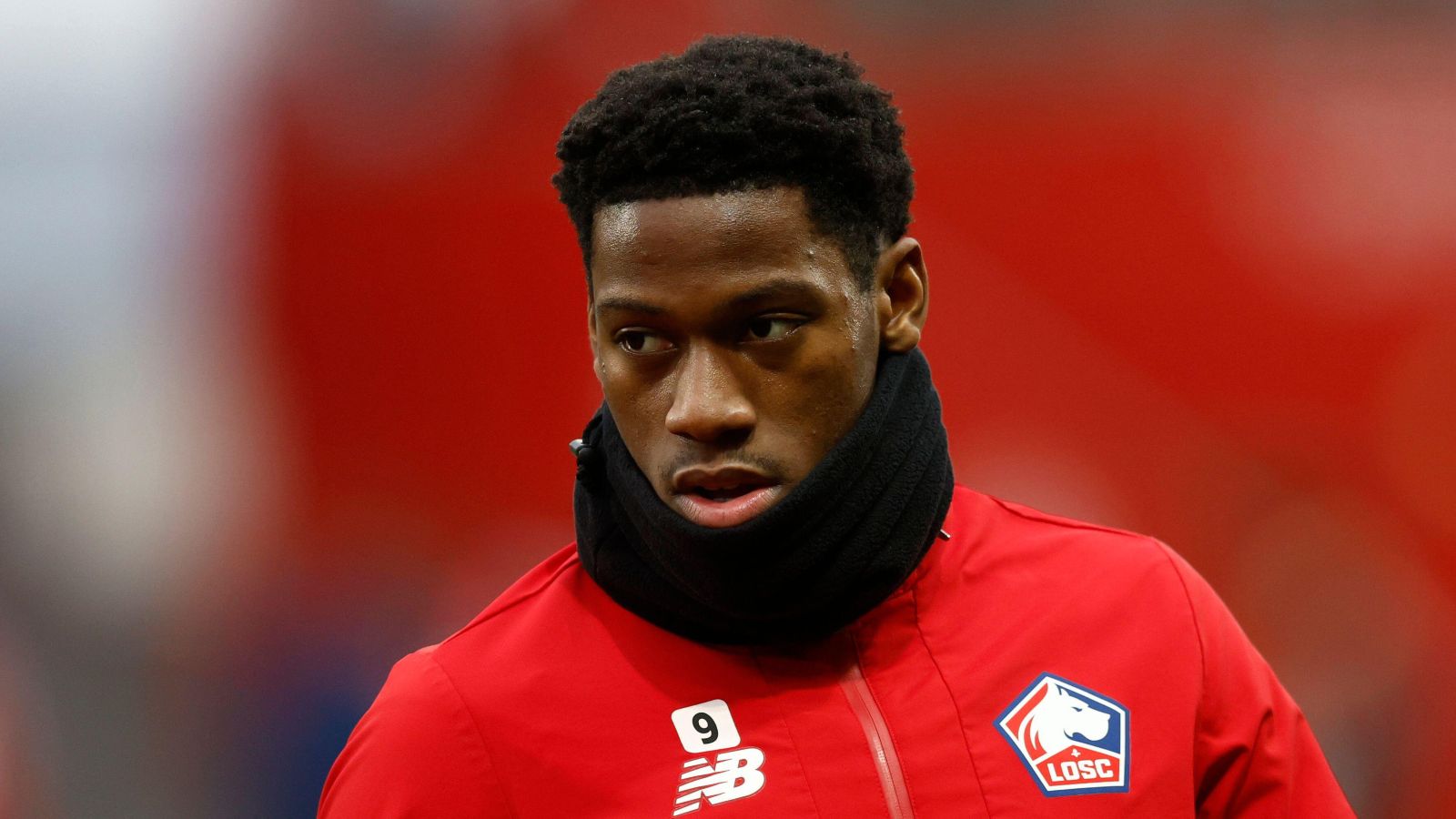 Cristiano Ronaldo’s request to move clubs has “surprised” Man Utd and “slowed down” their hunt for a new striker, according to transfer expert Fabrizio Romano.

The Portugal international has asked the Red Devils to accept an ‘satisfactory offers’ they receive for his services this summer with the 37-year-old keen to play in the Champions League next season.

Reports claim that Ronaldo has also been unimpressed by United’s transfer intent so far this window after the club finished sixth in the Premier League last campaign.

Man Utd have signed Tyrell Malacia from Feyenoord and free agent Christian Eriksen so far this summer, while they have agreed a fee with Ajax for Lisandro Martinez.

However, Romano claims that Man Utd are struggling to land a new striker because they are unsure about Ronaldo’s future at the club.

The Italian journalist has recommended that the Red Devils pursue moves for Lille striker Jonathan David and free agent Paulo Dybala, although the latter is now about to move to Roma.

“My understanding earlier in the summer was that Man United would 100% be in the market for a new central striker. They had an interest in Darwin Nunez before he went to Liverpool, but were unsure about the price,” Romano explained to Caught Offside.

“Since then, it’s certainly the case that the situation of Cristiano Ronaldo has surprised and slowed down Manchester United’s move of the new striker.

“If I were in charge of recruitment at Old Trafford, I feel a player like Paulo Dybala is an incredible free agent opportunity for all the top clubs in the world.

“If I had to invest in a younger player, I personally love Lille’s Jonathan David as a talent, and I would try this move.”

Speaking a couple of days, former Arsenal striker Kevin Campbell insisted there was little chance of Ronaldo going on strike to force a move away from Man Utd.

Campbell told Football Insider over the weekend: “I don’t see that. He’s far too professional for that. I’m not surprised that he’s looking at what’s going on and he’s not happy. That’s one thing I’m not surprised at because he’s one of the greats of the game.

“He’s looking at it and he’s not seeing anybody coming through the door. So he’s definitely going to be looking at that and thinking: ‘I’m wasting my time here’.

“Are there going to be issues nearer the season? The only issue might be that he’s lacking a bit of game time and fitness. I don’t see the manager throwing him in just because he’s Ronaldo. The manager isn’t going to take a risk on him unless he is fully fit.

“If he does miss the first couple of games, it’s only because he lacks match fitness.”