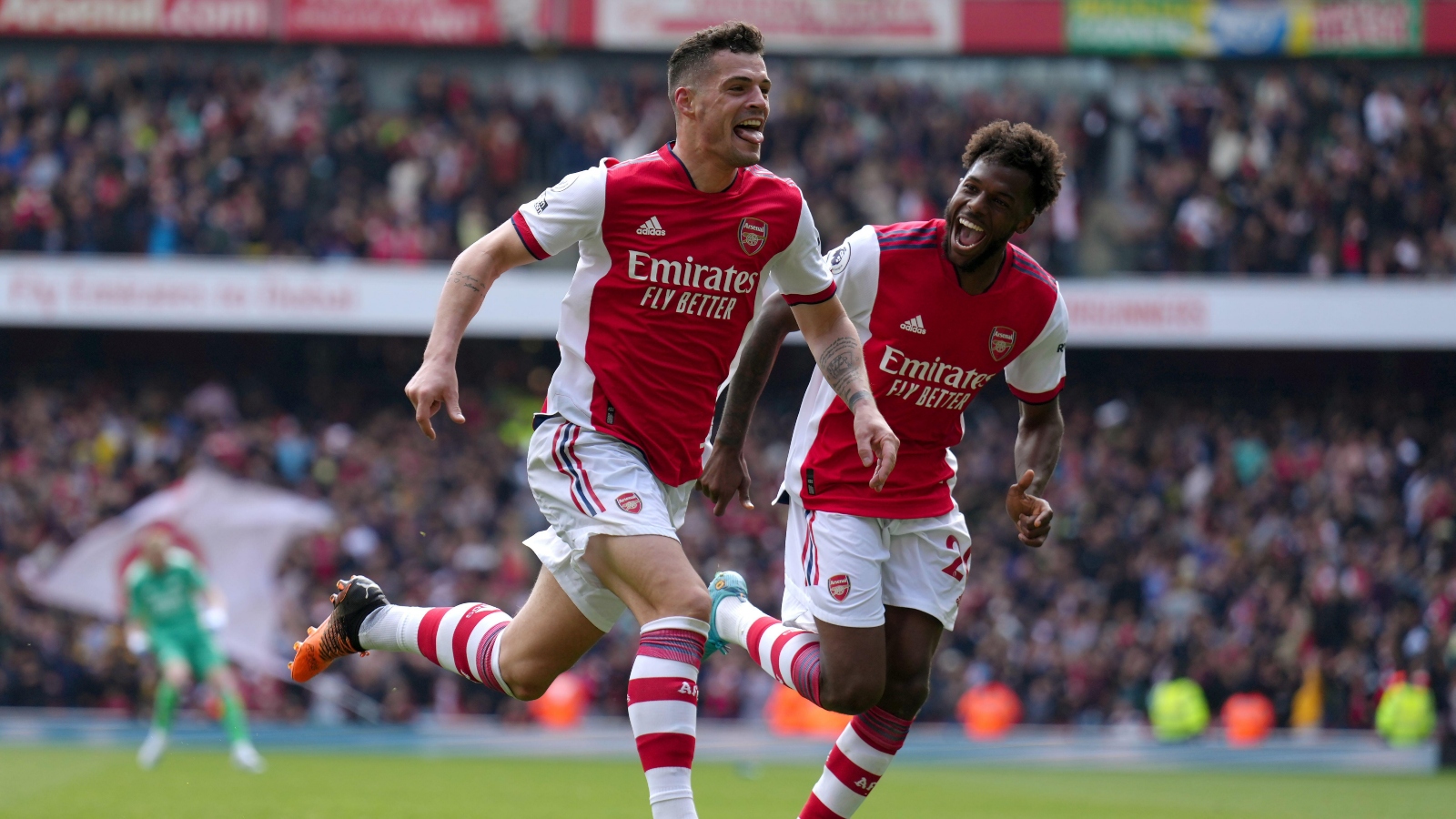 Arsenal are “open” to selling Nicolas Pepe and are waiting for the right proposal to let Lucas Torreira leave, as per Fabrizio Romano.

The Gunners have brought in Gabriel Jesus, Fabio Vieira, Matt Turner and Marquinhos so far this summer and are expected to confirm the signing of Oleksandr Zinchenko.

With their incoming business well underway, Mikel Arteta is looking to offload a number of fringe players.

Speaking on the ¡Qué Golazo! podcast, reliable transfer journalist Fabrizio Romano has confirmed that Arsenal are open to selling Lucas Torriera, Hector Bellerin and Nicolas Pepe, while they are willing to let Nuno Tavares leave on loan.

Romano said: “I think Torreira, they are looking for proposals, they are waiting for proposals. Valencia could be an option because [Gennaro] Gattuso is in love with this player, but we have to see if they can match the conditions.

“Arsenal will sell players, only on their conditions. This is the case for Torreira, so they want real money and good money because Torreira was fantastic in Serie A with Fiorentina, he was one of the best midfielders of the last season. I think it is pretty reasonable that Arsenal are asking for good money for Torreira.

“Bellerin, they are still looking for solutions. He is not part of the plans (at Arsenal) and they are looking for a new club with (Real) Betis still keen on signing him but it depends on the fee because Betis have no possibility to spend big money on Hector Bellerin. This is also the priority for the player.”

On Reiss Nelson, Romano revealed that Arteta is “looking for a solution”, while William Saliba is definitely a part of his first-team plans.

“For Nelson, at the moment he is with the team, but they are also looking for a solution and for Saliba it is completely different. Saliba is a world-class talent.”

.@FabrizioRomano on William Saliba [Que Golazo Podcast]: "The information I have now, a new deal is not fully agreed or completed yet. They are discussing, very positive discussions with his agent, but still not fully agreed or set to be signed from what I'm told." pic.twitter.com/v1IGMhWROl

Romano insisted that the Gunners are “open” to selling Pepe, but are also aware they might not receive a sufficient bid this summer, which is why he is featuring in pre-season.

He said: “They are open to sell him. Of course they don’t want to create problems around the player and this is why they are still protecting him, still playing him, because they know there are chances for him to stay in case they won’t receive the right proposal.

“But Arsenal are open to let him go in case they receive a good bid. I would keep the situation open for Pepe. At the moment it is still not something close or advanced with any club.

“I think the situation that will be interesting to follow in the coming weeks because Pepe is one of the players that Arsenal are open to sell, like Nuno Tavares.”

Romano continued: “We know Nuno Tavares is almost the same. They are open to let him go on loan in this case. Let’s see with a buy option or not.

On potential contract renewal for Granit Xhaka, Romano said: “At the moment the situation is still quiet on Xhaka. There are still considering his situation as quiet around the club. We heard rumours about Bayer Leverkusen but at the moment I am told nope, that is not the case for Granit Xhaka.

“Roma were keen on signing a new midfielder and we know that Jose Mourinho is a big fan of Granit Xhaka, he wanted him last summer at Roma but now they signed Nemanja Matic, they have [Bryan] Cristante. Xhaka is no longer a priority as of now for Roma.”