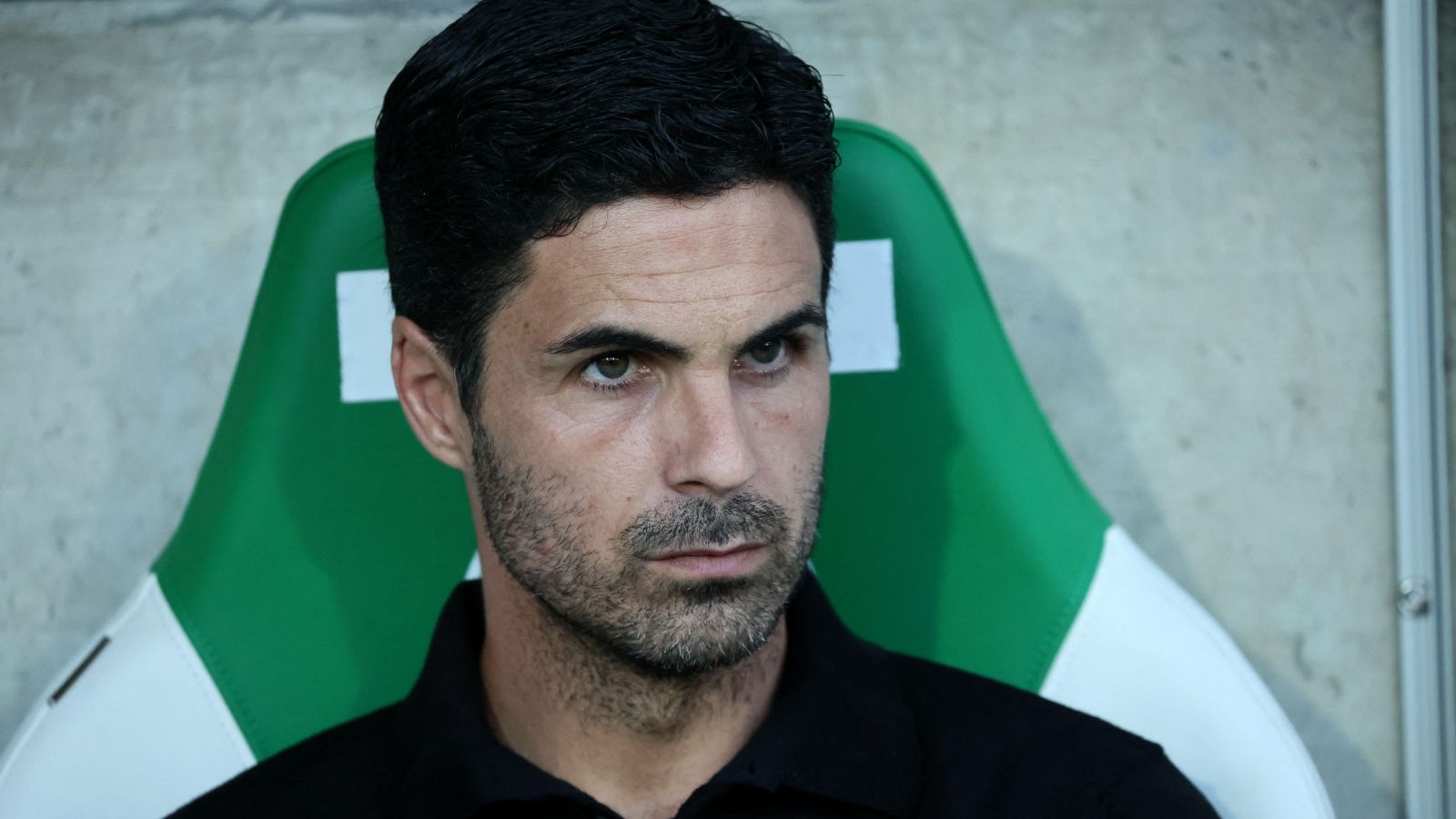 Transfer expert Fabrizio Romano has shed some light on what Premier League side Arsenal are likely to do in the January transfer window.

The Gunners have made a brilliant start to the new Premier League campaign, winning five of their six matches so far with Mikel Arteta’s side guaranteed to go back to the top of the table if they beat Brentford on Sunday.

After investing heavily the summer before too, Arteta now has a squad more than capable of finishing in the top four this season – but Romano thinks there could be more transfer activity in January.

Arsenal had hoped to bring another midfielder and a winger into the club before the end of the summer transfer window and Romano claims that those positions will be “priorities” again in the winter.

Romano told Caught Offside: “I think their priorities will be the same as August: a midfielder and/or winger, but it will depend on the opportunities in the market and if they find the right player.”

Bayer Leverkusen winger Moussa Diaby is one player who has been linked heavily with a move to the Premier League and 90min claim that Arsenal were amongst the clubs who had scouts ‘in attendance’ as Bayer beat Atletico Madrid 2-0 in midweek.

Diaby chalked up his first goal of the season in all competitions in that game and his ‘performance impressed a number of onlookers representing English clubs’.

Arsenal made bids on deadline day for Aston Villa midfielder Douglas Luiz but the Villans stood firm and rejected all offers for the Brazil international.

And former Scotland international Frank McAvennie reckons Arsenal could get Luiz for between £10m and £15m with his contract expiring in the summer.

“You’re only worth what people offer for you,” McAvennie told Football Insider.

“When people want you that’s when you’re worth money and you can bargain and get the money up. I don’t know him personally, what his temperament is like. I don’t know if he wants to stay or if he’s got ambitions to go then it doesn’t matter how much Aston Villa want to drop the price, if he doesn’t want to go until next year then he won’t go.

“If he wants to leave in January, Steven Gerrard will have to tell him they’re dropping the price to £10million or £15m and if he says yes he’ll leave and if he says no he’ll stay until the summer.

“I don’t think players need to money nowadays the way they used to. So Gerrard can talk to him and ask him if he wants to see out his contract or get a bit of money for the club. If he’s got any decency he’ll get some money for the club.”