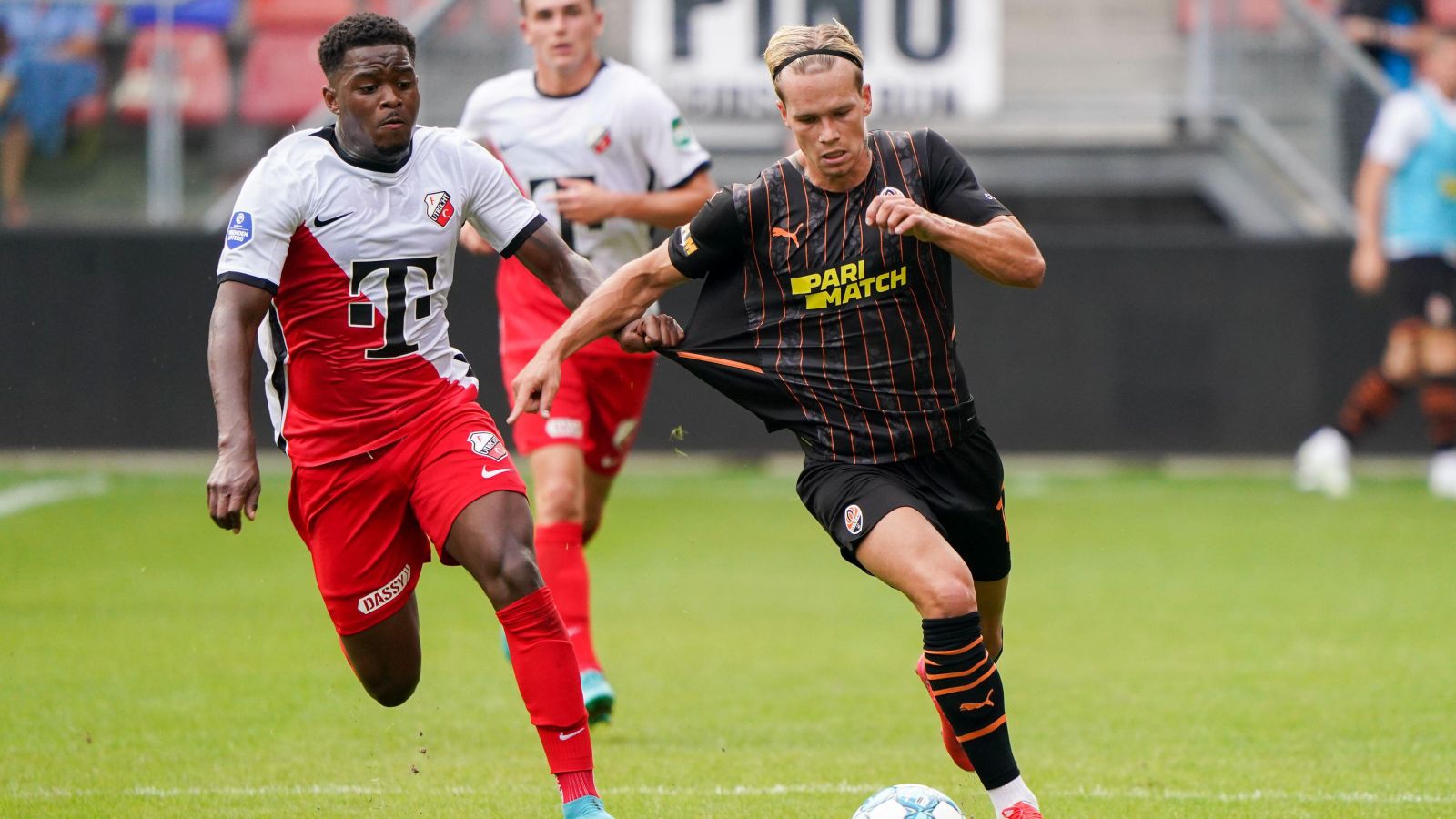 Arsenal and Man Utd have been offered the chance to sign Real Madrid attacker Marco Asensio, according to transfer expert Fabrizio Romano.

The Gunners have been going about their business efficiently this summer, landing some impressive signings, such as former Manchester City duo Gabriel Jesus and Oleksandr Zinchenko.

And there’s speculation that Arsenal could still be quite active in the final weeks of the window with quite a few irons in the fire.

Asensio is looking for more playing time this season after being used as a rotation option by Carlo Ancelotti last term and he could be a “last-minute idea” for Arsenal.

Romano told Wettfreunde: “Marco Asensio has been offered to many important English clubs by his agent over the past two weeks, including Arsenal and Man Utd.

“Right now he is not the priority for Man Utd. He was one of the options in case the Antony deal didn’t go through. But now it’s almost done, so that’s not the case. And I don’t see them signing another winger at this point.

“For Arsenal there are no direct negotiations with Real Madrid but the relationship with Jorge Mendes is always very good so it could be a last-minute idea. But at the moment it is no negotiations.

“Certainly Marco Asensio is looking for an opportunity and by deadline day he will try to find a good opportunity because he wants to play. He wants regular playing time. But if he doesn’t play, he will stay at Real Madrid and then have a great chance to go on a free transfer next summer.

“So his agent may be working on a free transfer for next summer if nothing happens this week.”

Wolves winger Pedro Neto has also been heavily linked with Arsenal too and Romano has issued an update on the Portugal international’s future.

Romano added: “I think they will look at many alternatives. Pedro Neto is one of those players they love. Edu holds the player in high esteem and the same goes for Mikel Arteta. They see Pedro Neto as the perfect player for themselves but Wolves want more than £50m so it’s a complicated deal for them.

“Their top priority was Raphinha. They really wanted Raphinha but it was impossible to get the deal done as he only wanted Barcelona.

“After this Pedro Neto story, we will see if Arsenal will try again or not.

“But they were also interested in Moussa Diaby from Bayer Leverkusen. He’s a player that Arsenal holds in high esteem, but it’s a similar situation – Bayer Leverkusen have no intention of letting him go. They want to offer him a new contract, so it’s a difficult matter.

“I would keep some surprising names in mind until the end because firstly Arsenal will, as always, work on the names they ‘really’ want and not on players they just want to sign as ‘one more’ and nothing else .

“They want to sign the perfect player. The strategy in January with Gabriel Jesus was perfect because they wanted Vlahovic and that was impossible. They decided not to spend money on other strikers. They had two to three forwards on the list and decided to wait and get Gabriel Jesus.

“One of the names I wanted to mention is (Mykhaylo) Mudryk from Shakhtar. He is one of the most interesting wingers on the market that many clubs from England, Bundesliga and also from Italy are interested in as he was one of the players being pursued by Juventus a few months ago.

“And now an opportunity could arise, so let’s see what Arsenal are doing with a lot of these players.”

Leicester City midfielder Youri Tielemans is also on the Gunners’ list and Romano reckons a deal could still happen this summer.

Romano continued: “There was no official offer, so not at the moment. But there was contact between Arsenal and Leicester to understand the situation. That was two weeks ago, mid-August I would say, and at that point Arsenal’s response was that they did not intend to pay the money Leicester was asking for a player whose contract expires in a few months.

“They could sign him for next season on a free transfer in four months. That’s why Arsenal have no intention of paying £35-40m for Tielemans.

“Let’s wait and see what Leicester will do. After selling Wesley Fofana to Chelsea, they made a big profit. So they have to decide what to do with the Youri Tielemans price tag.

“At the moment there are no direct negotiations with an official offer.

“But I can confirm the player has always been at the top of Arsenal’s list and therefore I would definitely keep him on Arsenal’s list of potential players because there is a huge opportunity.”