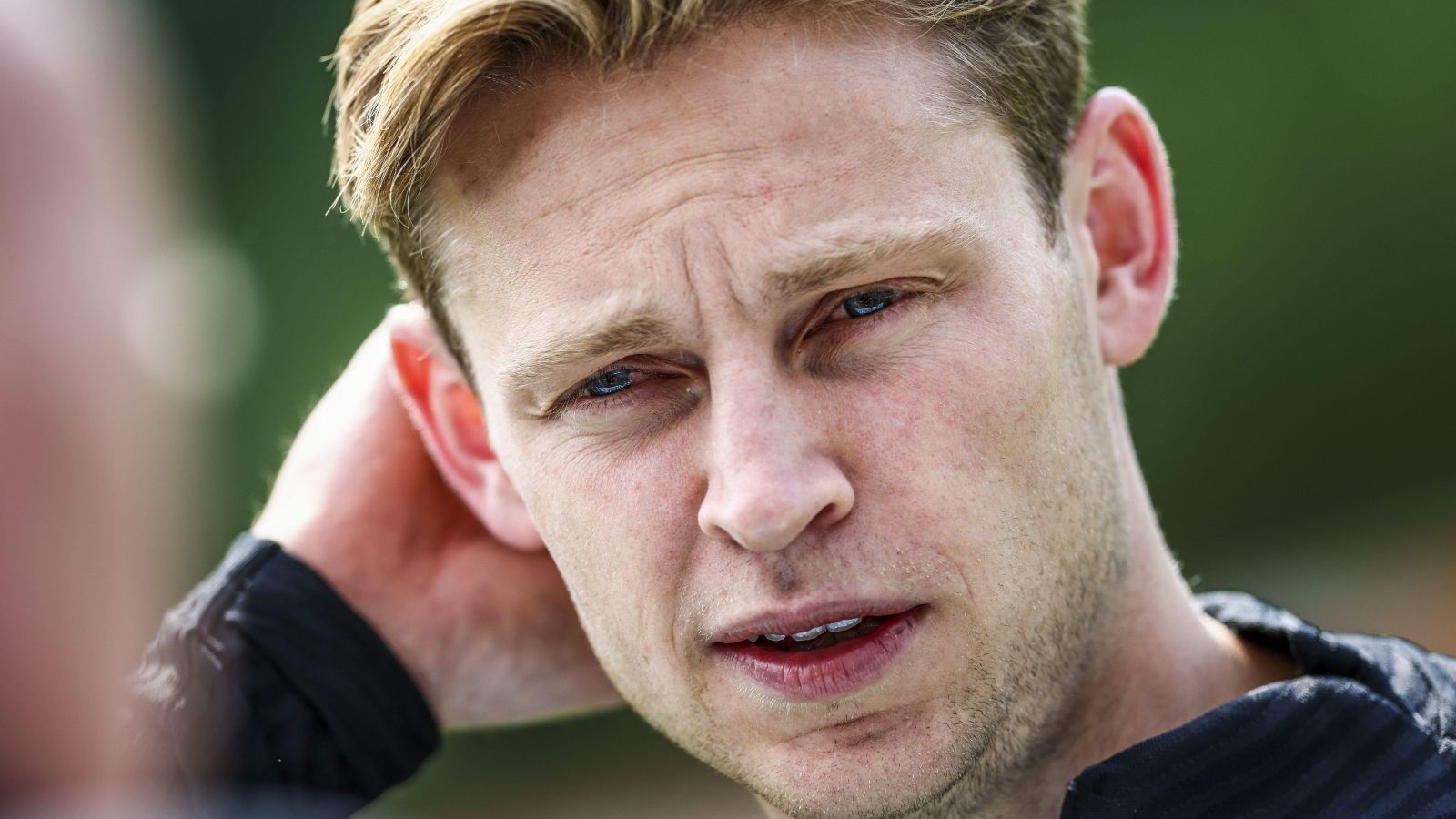 Man Utd have “opened direct talks” with Barcelona over a potential deal for Frenkie de Jong, according to Fabrizio Romano.

The Netherlands international has been heavily linked with a move to Old Trafford since it was rumoured that Erik ten Hag would become the Premier League club’s new permanent manager.

Ten Hag was confirmed as Man Utd boss last month and now the reports of interest in De Jong – who played in 32 of Barcelona’s 38 La Liga matches this term – continue to grow.

A report in Spanish publication Sport claimed yesterday that Man Utd will ‘gladly pay’ the asking price for De Jong but it’s the Dutchman’s reservations about the move, particularly now the Red Devils aren’t in the Champions League, which could scupper any deal.

Romano acknowledged this in his tweet on Wednesday with De Jong apparently ‘still not convinced to leave Barca and he wants UCL football’ next campaign with Man Utd unable to provide that.

The reliable Italian journalist also insists that Man Utd ‘have opened direct talks’ with Barcelona over De Jong with his set price tag set at around €85m.

Man Utd have not made an official bid yet but Romano continues by saying that the Red Devils ‘will try to push again as Barca need to solve financial issues’ despite De Jong’s doubts.

De Jong is still not convinced to leave Barça and he wants UCL football – Man Utd will try to push again as Barça need to solve financial issues. pic.twitter.com/jT18D37sPK

When asked on international duty whether he had been approached by another club, De Jong said: “I can’t say anything about that but I prefer to stay at Barcelona.

“I have already said it before, Barcelona are the club of my dreams since I was little. If other clubs call I will take the call, of course. It is something that is always done.”

He admitted he is aware of the Man Utd links and speculation that Barcelona could need to sell this summer. De Jong added: “Of course I get that, too.

“But I have not heard anything from the club’s management, so I assume that nothing is concrete, or that an agreement has already been reached. Then there’s no point in worrying about it.”

De Jong continued: “That is a logical link, given my past with Erik ten Hag. But that’s what it is… the link is logical, anyone can make it.”

On whether he had spoken to Ten Hag or anyone at Man Utd about a potential move, De Jong responded: “I can’t say anything more about that. I wouldn’t do that when it comes to other clubs or coaches.”