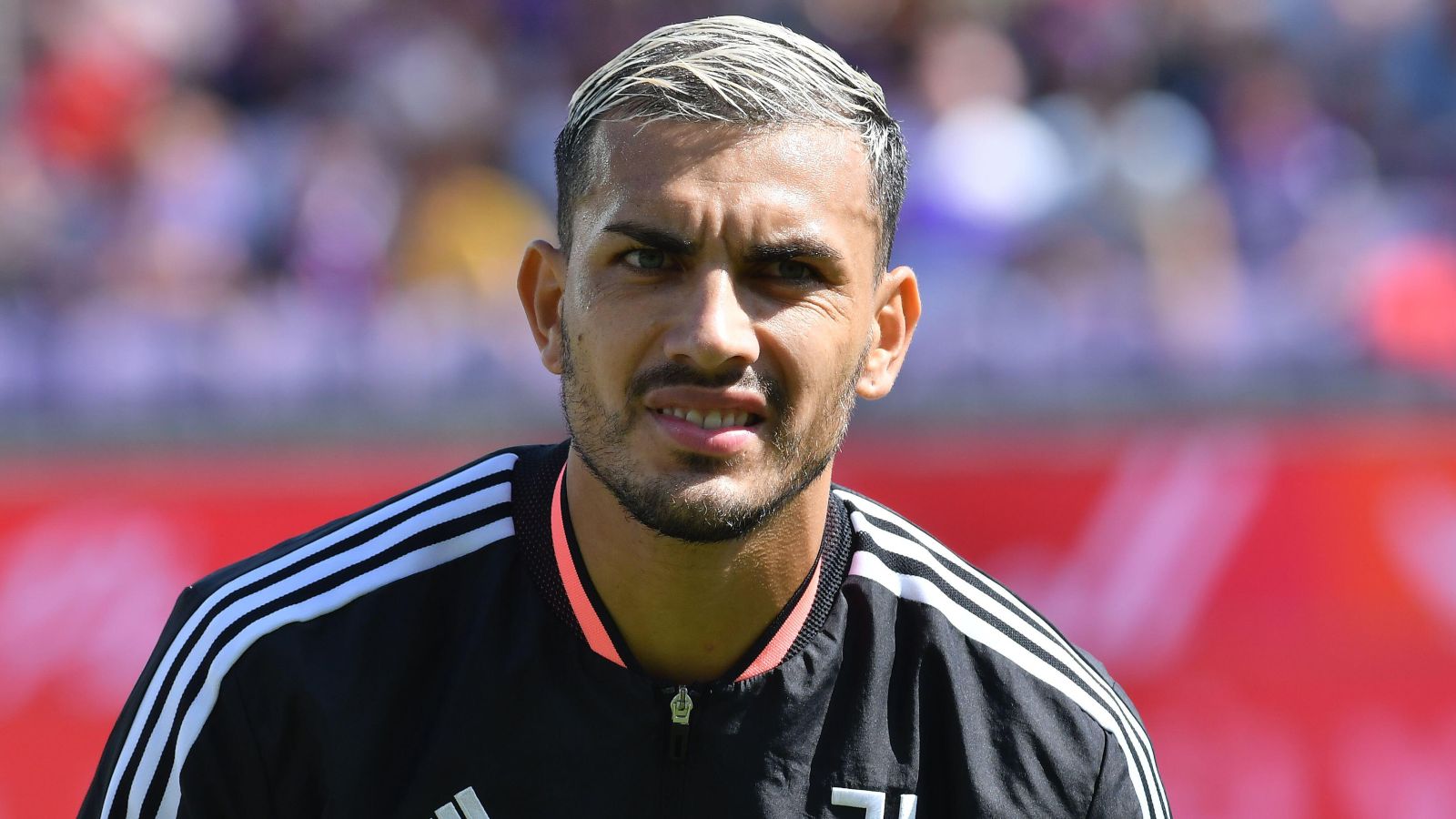 Fabrizio Romano has revealed that Man Utd had pinpointed Leandro Paredes as one of their ‘secret options’ before a deal for Casemiro was completed.

Potential deals for Frenkie de Jong and Adrien Rabiot fell through ahead of the final few weeks of the transfer window with Man Utd eventually turning to Real Madrid midfielder Casemiro to try and help solve their midfield issues.

The Brazil international, who won five Champions League titles with Real, signed for the Red Devils as he went in search of a new challenge with Man Utd agreeing a deal worth £70m.

And now transfer expert Romano insists that Man Utd had the opportunity to sign Paredes from Paris Saint-Germain before signing Casemiro.

Romano said on his YouTube channel: “Do you remember that week when Man United had many potential players on the list because of Adrien Rabiot? The deal collapsed with Juventus before signing Casemiro because at that point of the market Casemiro was still not available.

“But Paredes was one of the secret options offered to Man Utd. They decided not to proceed. Leandro Paredes always wanted Juventus this summer, he had an agreement on personal terms with Juventus and, at the end of the market, he joined Juve for a new Italian opportunity.”

Tyrell Malacia also joined Man Utd this summer but Romano has revealed that Premier League side West Ham were also interested in the full-back.

Romano added: “Tyrell Malacia, discussing his hijacked deal. Do you remember it was almost done to Olympique Lyon, he was ready to fly on a Monday to join Lyon and have his medical. Then Man Utd hijacked the move and signed Tyrell Malacia, who is already an important player for Erik ten Hag at United,

“But what I can reveal is: the day after the deal between Lyon and Malacia, also West Ham – before signing Emerson Palmieri of course – tried to enter into the story for Tyrell Malacia. They had direct contact with the player’s side, then no agreement [between] Malacia and West Ham, he decided to go to Lyon. But Manchester United hijacked the deal and so changed the whole story for the Dutch left-back.”