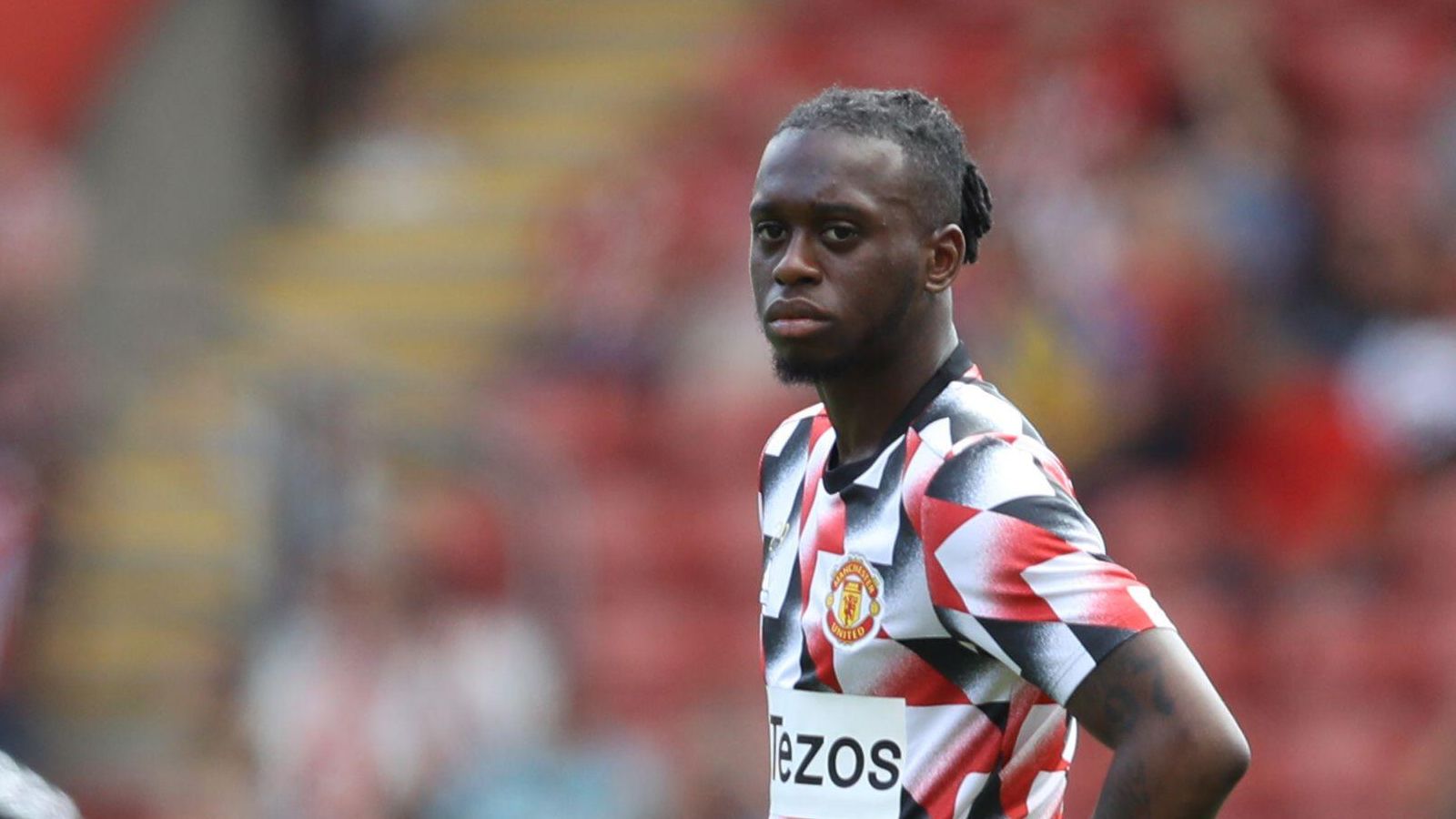 Fabrizio Romano has revealed that Manchester United only had one “concrete option” in the summer in their pursuit of a new right-back.

There was a major overhaul at the Red Devils over the summer following the arrival of Erik ten Hag.

The Dutchman quickly identified which players he wanted to bin off and Aaron Wan-Bissaka was expected to be one of them.

The ex-Crystal Palace man has been found out a bit at United as his work going forward is not up to standard.

He has fallen down the pecking order at Man Utd, with Diogo Dalot being preferred by Ten Hag at the start of the 2022/23 season.

Dalot has been one of United’s better players so far this term so he will not be losing his place anytime soon.

West Ham United and Crystal Palace were keen to sign Wan-Bissaka in the final few days of the summer window, but United rebuffed these approaches.

Ten Hag reportedly made it clear that Wan-Bissaka would only leave Man Utd if they brought in a replacement.

United were linked with Sergino Dest before the summer transfer window closed. The right-back was managed by Ten Hag during their time together at Ajax.

Dest went onto spend two seasons at Barcelona but he found himself down the pecking order under Xavi in recent months.

Man Utd were one of the teams interested in Dest but he ended up signing for AC Milan instead.

Romano has now revealed that Dest was “the only concrete option” Man Utd had in the right-back department:

“The January transfer market is still far away, Erik ten Hag and the board will decide during the World Cup break. Certainly, Ten Hag is a big fan of Diogo Dalot, who has started really well this season,” Romano wrote for Caught Offside.

“In the market, the only really concrete option in the last few days was Sergino Dest, but only if Wan Bissaka had left. In the end, there was not the right offer for AWB and so Man United decided not to proceed with a move for Dest on loan with a buy option.

“Dest has ended up moving to AC Milan on loan instead, so that is no longer an option. I’m not aware of United looking that closely at other right-backs, but we’ll see what happens in January.”