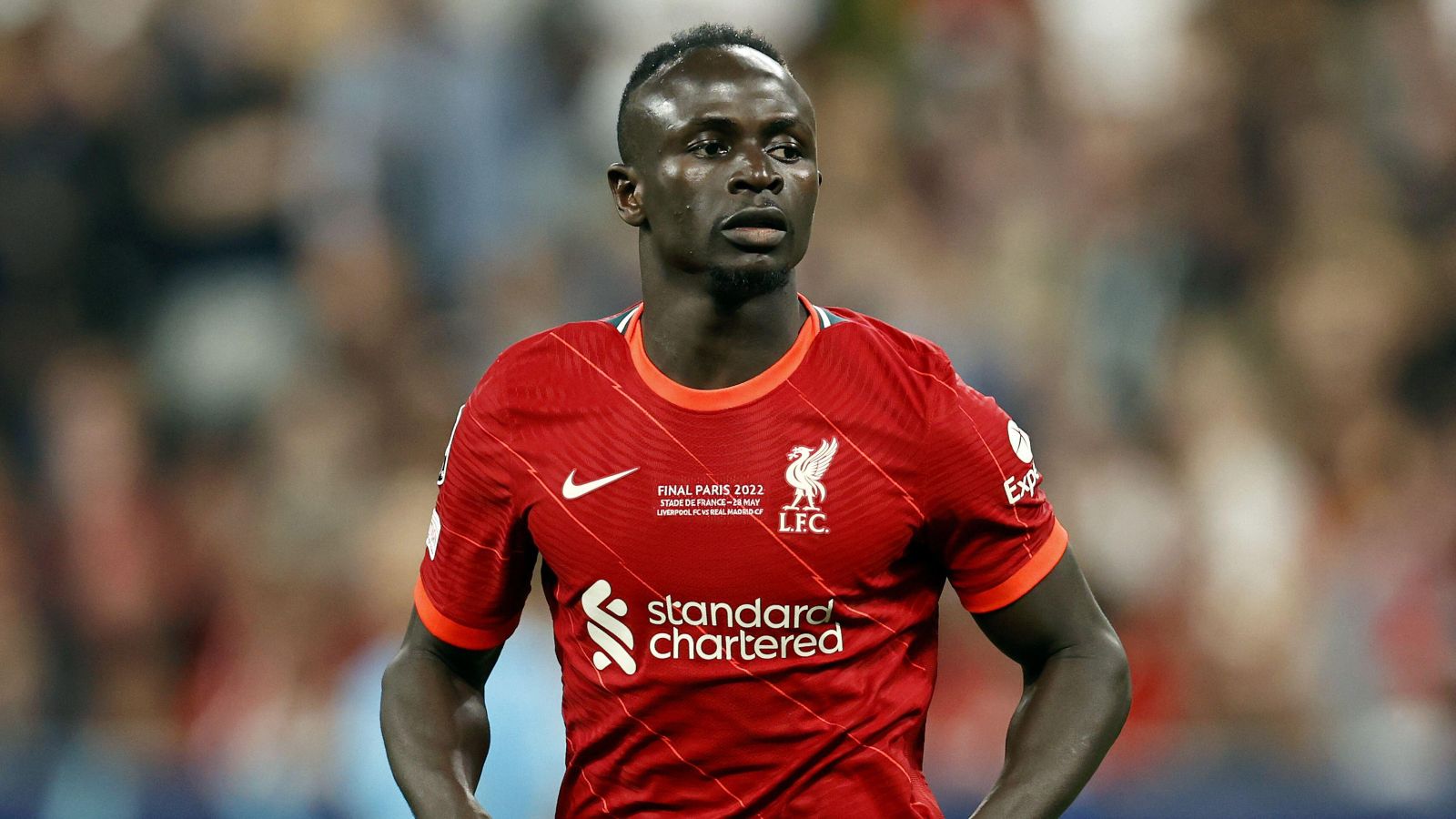 According to Fabrizio Romano, Sadio Mane will be unveiled as a Bayern Munich player on Wednesday as his Liverpool exit is ‘completed and sealed’.

Mane made it clear several weeks ago that he intended to leave Liverpool this summer before his contract expires in 2023.

The forward has been an integral player for Liverpool over the past few seasons. He has helped them win the Premier League and Champions League.

Romano has now revealed via Twitter that ‘all the paperwork is signed’ ahead of Mane’s move from Liverpool to Bayern Munich.

Meanwhile, according to reports in Spain, Liverpool are still in the market for another attacker this summer with Real Madrid’s Marco Asensio their top target.

A report last Thursday insisted that the signing of Calvin Ramsay from Aberdeen would be Jurgen Klopp’s last signing of the summer with the German deciding he doesn’t need another midfielder.

However, multiple reports out of Spain today insist that it’s an attacker that Liverpool want despite having Mo Salah, Diogo Jota, Roberto Firmino, Luis Diaz, Nunez and Carvalho in their ranks already.

Asensio’s role at Real Madrid is ‘declining’ currently and the Spain international is open to a fresh start elsewhere as he looks to play more games next season.

And Spanish newspaper AS (via Sport Witness) claims that Liverpool could still sign another forward to replace Mane with Asensio topping their list of targets.

With just a year left on his contract at the Bernabeu, Asensio could be available on a free transfer next summer and Los Blancos value him at around €40m (£34m).

Another Spanish publication Sport insists that AC Milan will compete with Liverpool for Asensio with the Serie A side ready to bid for the attacker.

While Sport Witness also bring us an interesting report from Mundo Deportivo, who understand that Liverpool ‘want to pay less’ than Real’s €40m asking price.